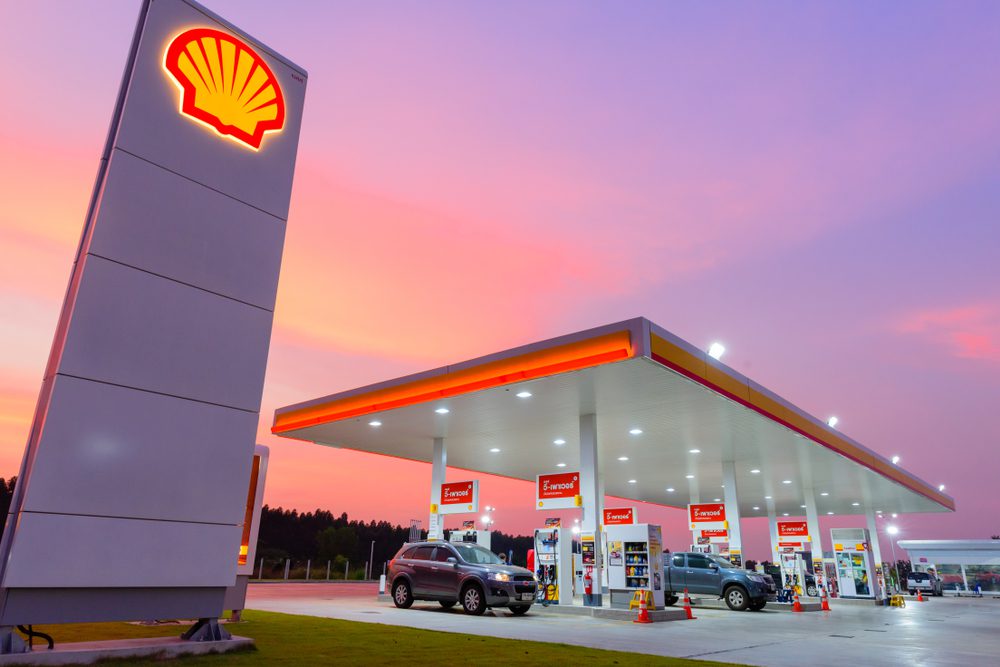 The Royal Dutch Shell share price has slid 3.3% in London trading today after the energy giant announced new emissions reductions targets designed to satisfy the demands of ESG investors. The timing of the announcement could have perhaps been more fortuitous as a new commitment to halving absolute operational emissions, compared to 2016 levels, by 2030 coincided with Shell posting third-quarter results that showed profits well below those forecast by analysts.

Yesterday an activist investor who has built a major stake in the company also called for it to be broken up in the long term interests of investors. Third Point, an American hedge fund, yesterday commented through its chief executive Daniel Loeb, that it believes Shell shareholders are losing out because the company is trying to be “all things to all people”. 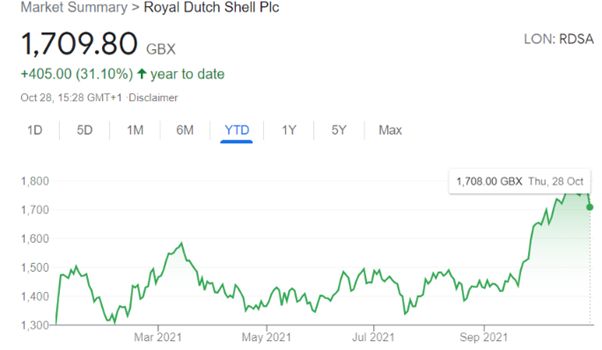 “Shell has ended up with unhappy shareholders who have been starved of returns and an unhappy society that wants to see Shell do more to decarbonise.”

Third Point’s suggestion is that Shell separates out its oil and gas business from its clean energy business, giving existing investors a choice in how to pursue their investment priorities and strategy.  Shell’s current strategy is to fund its transition to becoming a ‘net zero’ energy producer by 2050, through fossil fuel revenues, while winding down its long term exposure to oil and gas in favour of renewables. While splitting the business would give investors a more black and white decision between betting on revenues today or the sustainable, low-carbon energy future.

As one of the world’s biggest energy producers, Shell has come under increasing pressure to cut its carbon footprint. A Dutch court ordered the company to not only reduce its absolute emissions by 45% on 2019 levels by 2030 but also the emissions produced by customers using its products. Achieving will that will require the company to go well beyond its previously stated emissions targets. The new targets announced today meet the demands of its own emissions but do not address those around emissions resulting from the use of its fossil fuels products.

Over the third quarter, Shell’s adjusted earning, excluding one-off expenses, were over four times higher than for the same period of 2020, coming in at $4.1 billion. Revenues were boosted by much higher oil and gas prices in recent months but still disappointed by falling well short of the $5.3 billion forecast by analysts.

Shell explained the complexity with the note:

“As part of our normal business, commodity derivative hedge contracts are entered into for mitigation of future purchases, sales and inventory. As these commodity derivatives are fair value accounted for, this creates an accounting mismatch over periods.”

Investing for a recession: defensive investment ideas if you choose to hedge