Should You Follow Warren Buffet’s Lead And Cash Out Investments? 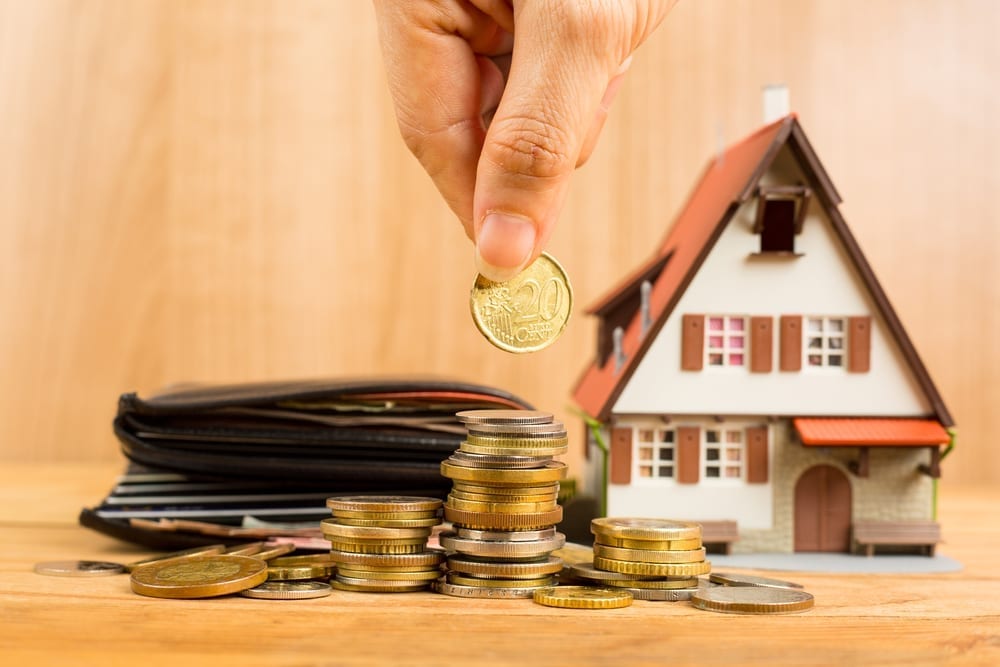 If you are investing online you are almost certainly aware of the legend of Warren Buffet, eulogised by many as the world’s most successful investor. That his Berkshire Hathaway fund, which invests in companies as both a shareholder and as the controlling interest or outright owner, is one of the ten largest companies in the world by market capitalisation is testament to the legend.

The fund’s holdings are often considered a bellwether for the stock market and even investors who choose not to invest in it directly often keep a keen eye on any restructuring for clues into the sentiment of the ‘Sage of Omaha’.

Within that context, the fact that Berkshire Hathaway has slowly been building its cash pile to record levels over the past several months gives pause for thought. Should you also consider cashing out part of the gains realised on investments over the recent bull market, which last week officially became the longest in history? Is Buffet’s hoarding of cash a strong indication the bears are finally stirring?

Of course, there is no right answer to that question or at least not one anyone can give now with certainty. While Buffet has an extremely impressive track record, he also built up big cash piles ahead of the dotcom crash and the international crisis, his judgement is of course not infallible. He is the first to admit that and regularly highlights what he considers to have been errors of judgement in his now almost legendary annual letter to Berkshire Hathaway shareholders. Among the most famous examples are buying into ConocoPhillips in 2008 when oil prices of over $100 a barrel had inflated oil stocks. He’s also highlighted investing into U.S. Air and acquiring Dexter Shoes as gaffs from which he learned lessons.

Nonetheless, there is no disputing that Buffet and his protégés at Berkshire Hathaway are certainly right a lot more often than they are wrong. Much of that is the result of a structured approach to valuing companies that is not compromised on. Buffet and BH do not tend to invest in sexy ‘growth’ companies. The only FAANG company the fund has a significant holding in is Apple, which as of the beginning of 2018 was its second biggest holding, behind only Wells Fargo. Despite the size of Buffet’s bet on Apple, which recently became the first company to reach a $1 trillion market capitalisation, he didn’t start buying shares in the company until 2016. Apple’s period of huge growth is clearly plateauing, despite recent share price gains. But the company now meets Buffet’s criteria of representing a stable cash cow with a reasonable valuation. Its p/e multiple is well below those of the other FAANGs.

So, why has Berkshire Hathaway been building up its record cash pile recently? Buffet has not called a coming market correction in so many words but what he has said can perhaps be read to infer that he expects one. He has explained to investors that despite the record breaking $2 trillion value of M&A deals during 2018 to the end of May he and his team felt they could not justify the values attached to any of the companies BH reviewed for potential acquisition or investment in. They believe that almost everything on the market is currently too expensive and are quite happy to sit on the war chest building up for when that situation changes. It can be presumed that may well be at the point a correction takes hold.

So should you also be keeping your own powder dry and not investing online at current valuations? Or even cashing in assets to lock down profits realised? Time will tell, Buffet and Berkshire Hathaway might be wrong, or not quite right. That’s sometimes the case. But it usually isn’t.