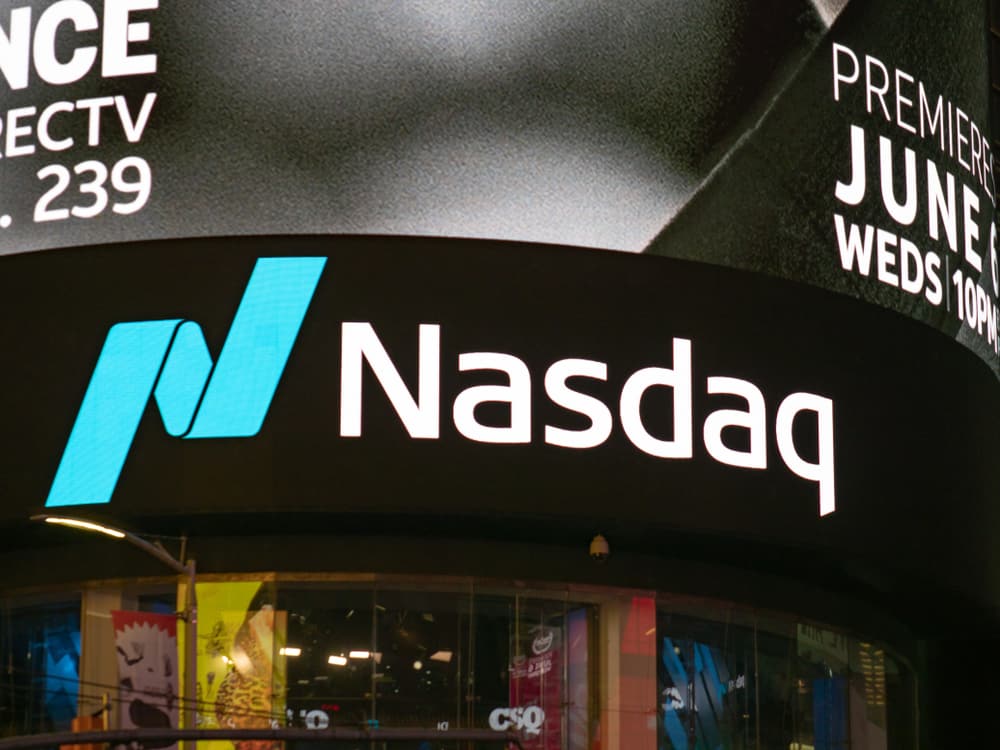 Carta, a Silicon Valley start-up, is planning a summer launch for a new share trading platform that will offer still-private technology companies an alternative to an IPO. Large technology start-ups are increasingly deciding against going public for longer, if at all.

In recent years, private equity and venture capital markets have provided many start-ups with more than enough capital to grow quickly and aggressively. And without having to deal with the kind of shareholder pressure associated with going public. For example, turning a profit.

But it may soon be better known for the CartaX exchange it is targeting a summer launch for. Carta’s own shares will be the first to list on the new exchange. The company was valued at $3.1 billion when it closed a private funding round earlier this month.

Mr Ward thinks that within a decade, CartaX could represent 80% of his company’s total value. The exchange is being positioned as a solution to the issue of holders of shares in private companies to sell them more easily than is currently the case. If it proves popular, it will make it more convenient for early investors or employees to cash in on shares.

Start-ups will only be able to list their shares on CartaX once they have achieved ‘unicorn’ status, which means they have a valuation of at least $1 billion. A minimum of $50 million of shares will also have to be listed and companies will be obliged to report key financial metrics.

Mr Ward believes the new exchange will help solve the issue of shares held in private companies being illiquid:

CartaX is, though, not the first time a market for private shares has been attempted. The Nasdaq itself acquired SecondMarket, an earlier attempt at a broker of private shares dealings, in 2015. It’s evolved into more of a platform for company-sponsored tender offers. Last year it was used by companies to complete 87 transactions with a total value of $4.8 billion.

Carta’s Mr Ward is confident the data Carta holds on companies through its shareholder management software means CartaX can improve on previous attempts because it will be able to clear and settle trades in a similar way to how public exchanges do.

Some Silicon Valley venture capitalists are less confident than Mr Ward about how successful CartaX will be. They say that many start-ups are not enthusiastic about allowing easy stock transfers and that their values rise better if funding rounds are private. Jack Leeney, founding partner of the $100 million venture fund 7 Global explained:

“This only makes sense and only works for the biggest issuers in the world, provided the secondary market wants to pay a higher price. In the event there’s ever lower prices . . . the company’s totally disincentivised.”

Time will tell but Mr Ward will put his money where his mouth is by shunning an IPO for Carta in favour of remaining private and letting shareholders sell their stock on CartaX.

Gold above $1,700 level on worries over new coronavirus infections

The ‘Song Fund’ Outperforming The FTSE 250

A little over a week into 2022 we’ve already experienced some major market movements.... END_OF_DOCUMENT_TOKEN_TO_BE_REPLACED

One of the FTSE 100’s current disadvantages, when it has come to attracting international... END_OF_DOCUMENT_TOKEN_TO_BE_REPLACED

Did you know you could build wealth by investing in Lego? A study suggests... END_OF_DOCUMENT_TOKEN_TO_BE_REPLACED

With most major stock markets around the world spending time at or near record... END_OF_DOCUMENT_TOKEN_TO_BE_REPLACED

For years, Baillie Gifford’s technology funds have been driving outsized returns for the mainly... END_OF_DOCUMENT_TOKEN_TO_BE_REPLACED