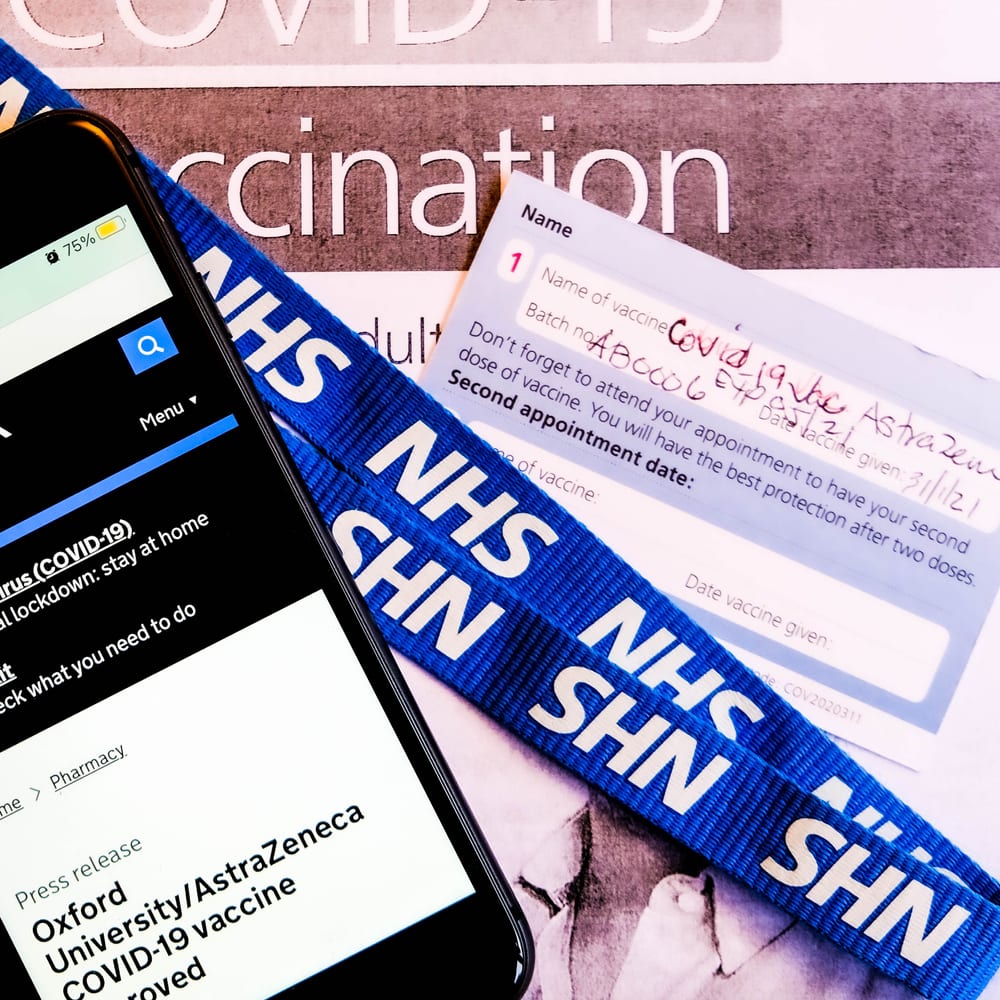 The AstraZeneca share price has opened the week to early Monday gains of 1.75% after the weekend announcement the Anglo-Swedish pharmaceuticals giant has sold its stake in Moderna for more than $1 billion. Market approval of the cash injection that will result from the disposal of the 7.7% holding in the American biotech will hopefully translate into a longer-lived rally with the AstraZeneca share price down over 23% since its July high.

While AstraZeneca has promised not to make any profit from its Covid-19 vaccine until the pandemic is declared over, Moderna’s vaccine based on new cutting-edge mRNA biotechnology, is being sold for a reasonable profit. Moderna is also a relatively small, young company and sales of the vaccine will really move the needle for revenues. 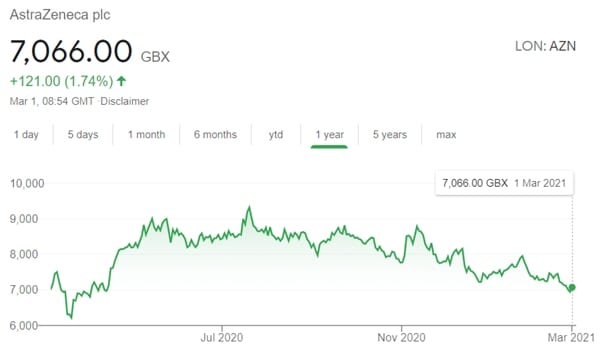 Moderna has a pipeline of other vaccines and treatments based on mRNA-technology that investors, among which AstraZeneca was the second largest last year, will be optimistic of coming through clinical trials. Especially now the success of mRNA Covid-19 vaccines, the first ever examples of the new biotechnology to be approved, has demonstrated the safety and efficacy of the science.

AstraZeneca, however, decided not to take the risk and cash in with Moderna’s share price up around 80% over the past year. The sale of the 7.7% stake in Moderna is thought to have brought in about $1.2 billion will be put towards financing Astra’s own new drugs pipeline. AstraZeneca is also footing a bill for the $39 billion acquisition of American rare diseases specialist Alexion. It’s the company’s biggest acquisition to date.

It is unsure exactly when and over what period AstraZeneca sold its Moderna stake. But with the income banked estimated at $1.2 billion, it was presumably some time ago. Moderna’s share price rise in recent months would have seen AstraZenica bank a sum almost 3 times as large if it had held onto the stake for a little longer. Last week the biotech told investors it expects to generate sales of $18.4 billion from its vaccine over 2021.That’s more than the $15 billion rival vaccine-maker Pfizer expects to make and significantly ahead of Wall Street forecasts. Moderna expects to manufacture 700 million doses of its vaccine this year, having lifted its production forecast.

Alongside GlaxoSmithKline, AstraZeneca is one of the two pharmaceuticals giants listed on the London Stock Exchange and is valued at £91 billion. Its core business is drugs to treat oncological, respiratory and cardiovascular diseases. It was not previously known for vaccines.

Astra does, however, retain close ties with Moderna and partners with the American biotech on other diseases. It could also make a profit on its own vaccine in future, selling it commercially if the virus becomes endemic once the pandemic is over. Not-for-profit sales of the Oxford-AstraZenica jab were last month announced for the first time at $2 million but figures only include the first shipments made at the very end of 2020.

Adam Barker, an analyst at stockbroker Shore Capital believes AstraZeneca’s decision to sell its Moderna stake was probably made with a view to capitalising on the rise in Moderna’s share price, even if, in hindsight, it would have fetched much more by waiting. The sale for $1.2 billion still represents a good profit, says Barker, “given [Astra] invested about $400 million over 2013-16 and the stake they ultimately held was worth significantly more than that”.

Could Chinese small-caps be a post-Covid investment winner?