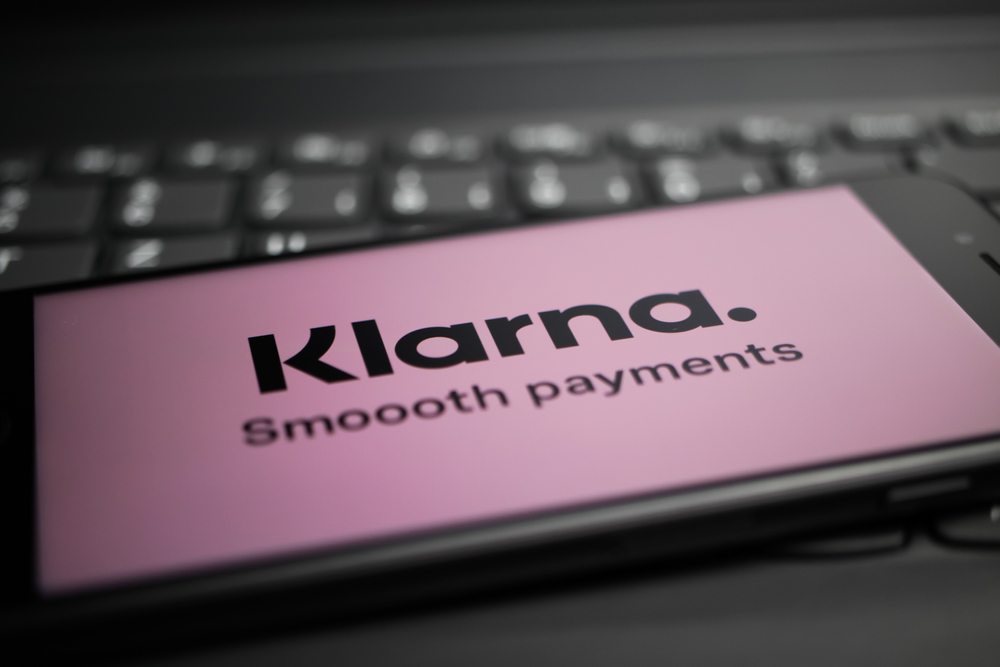 It’s a rare event for small retail investors to be given the opportunity to invest directly in one of the high growth private companies the biggest VC and private equity companies in the world are fighting over. But UK-based retail investors will be able to do just that after an anonymous investor reducing its stake in Swedish “buy now pay later” start-up Klarna decided to offer the shares via the online crowdfunding platform Crowdcube.

Not only will a limited number of Crowdcube’s 1.2 million members be able to snap up a stake in Klarna, last valued at $46 billion in a private investment round six months ago, but they will be able to do so at a 5% discount on that valuation. Crowdcube investors are currently being invited to submit expressions of interest after the platform announced it has “secured an exclusive, limited allocation” of Klarna stock from the anonymous private seller.

Crowdcube said it has been “overwhelmed” by the interest received. On the face of it, a 5% discount on Klarna’s June valuation of $45.6 billion should be a bargain for such a high growth consumer fintech start-up. However, that valuation was a leap of 50% on the previous $31 billion valuation achieved during March fundraising and 400% up on the $11 billion achieved when raising money in September 2020.

If there is a chance Klarna’s next major investment round would represent a “down round” at a lower valuation than the last achieved, retail investors buying the shares available via Crowdcube could in fact be paying over the odds. Is the anonymous investor selling now, via a crowdfunding platform because they don’t think they would achieve the same price in a traditional placement to large investors?

As Europe’s most valuable private start-up and growing quickly internationally, especially in the USA, that would seem unlikely under current circumstances. Klarna is expected to move towards a public listing, probably on Wall Street, within the next 2-3 years.

Until now the only option for small retail investors to gain exposure to Klarna’s growth has been through listed private equity vehicles like Chrysalis Investments, which has a stake in the start-up. Direct ownership in the Stockholm-based fintech established in 2005 by chief executive Sebastian Siemiatkowski and co-founders Niklas Adalberth and Victor Jacobsson hasn’t been an option.

Klarna’s service allows consumers to spread out the cost of online purchases over 2-4 monthly instalments instead of footing the bill upfront. It has agreements with 250,000 retailers worldwide and has been used by over 90 million people.

As a retail model, buy now, pay later is also growing rapidly. For consumers, who benefit from zero interest on purchases made in instalments if they have a record of meeting them on time, it can be an attractive proposition and help balance cashflow over particularly expensive months like December. However, there are also concerns buy now, pay later models can encourage consumers into debt. The UK treasury has announced plans to regulate the sector.

Klarna’s competitors include PayPal, Openpay, Clearpay and Laybuy but an increasingly crowded marketplace hasn’t stopped the Swedish company attracting 15 million customers in the UK alone. Its most popular products are “Pay in 3” which allows payments to be split into three equal monthly instalments and “Pay in 30”, which allows payment to be delayed for 30 days.

Online retailers have also embraced the model wholeheartedly, convinced by Klarna’s claims working with it can increase sales by up to 20%. Current investors in the company include the Swedish fast fashion giants H&M, Alibaba-founder Jack Ma’s Ant Financial and renowned Silicon Valley investment firms Sequoia Capital and Silver Lake.

A little over a week into 2022 we’ve already experienced some major market movements.... END_OF_DOCUMENT_TOKEN_TO_BE_REPLACED

One of the FTSE 100’s current disadvantages, when it has come to attracting international... END_OF_DOCUMENT_TOKEN_TO_BE_REPLACED

Did you know you could build wealth by investing in Lego? A study suggests... END_OF_DOCUMENT_TOKEN_TO_BE_REPLACED

With most major stock markets around the world spending time at or near record... END_OF_DOCUMENT_TOKEN_TO_BE_REPLACED

For years, Baillie Gifford’s technology funds have been driving outsized returns for the mainly... END_OF_DOCUMENT_TOKEN_TO_BE_REPLACED