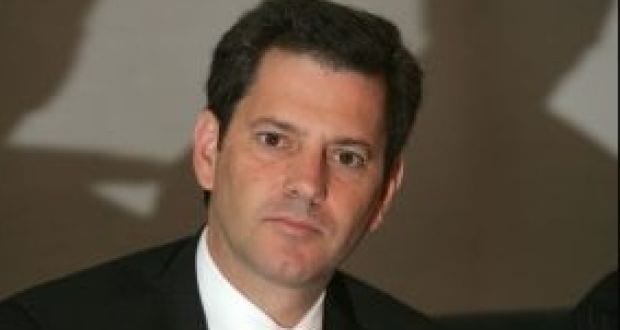 Packaging group Smurfit Kappa has confirmed plans upgrade its UK listing from standard to a premium listing, in a move that opens the door to its entry into the FTSE-100 index.

The group said on Tuesday that its ordinary shares are switching from euro to sterling on the London Stock Exchange from Tuesday onwards.

Smurfit said earlier this month it was contemplating such a move. It said the group’s ordinary shares would continue to be traded in euro on the Irish Stock Exchange.

Pretax profits at Smurfit rose 58 per cent in 2015 to €599 million from €378 million a year earlier, the group announced in early February with fourth quarter profits jumping 230 per cent from €58 million to €191 million.
Revenue was largely unchanged on an annual basis at €8.1 billion and was down 1 per cent in the fourth quarter of the year to €2.08 billion.

That the international travel sector is, thanks to the Covid-19 pandemic, in a bit... END_OF_DOCUMENT_TOKEN_TO_BE_REPLACED

With a growing number of economists arguing there is a high chance we are... END_OF_DOCUMENT_TOKEN_TO_BE_REPLACED

While most still caveat the argument with the get-out clause it is far from... END_OF_DOCUMENT_TOKEN_TO_BE_REPLACED

Natural gas prices have rocketed with Russia accused of managing supply to drive up... END_OF_DOCUMENT_TOKEN_TO_BE_REPLACED

After their valuations boomed in 2020, the UK’s online fast-fashion giants of Asos and... END_OF_DOCUMENT_TOKEN_TO_BE_REPLACED