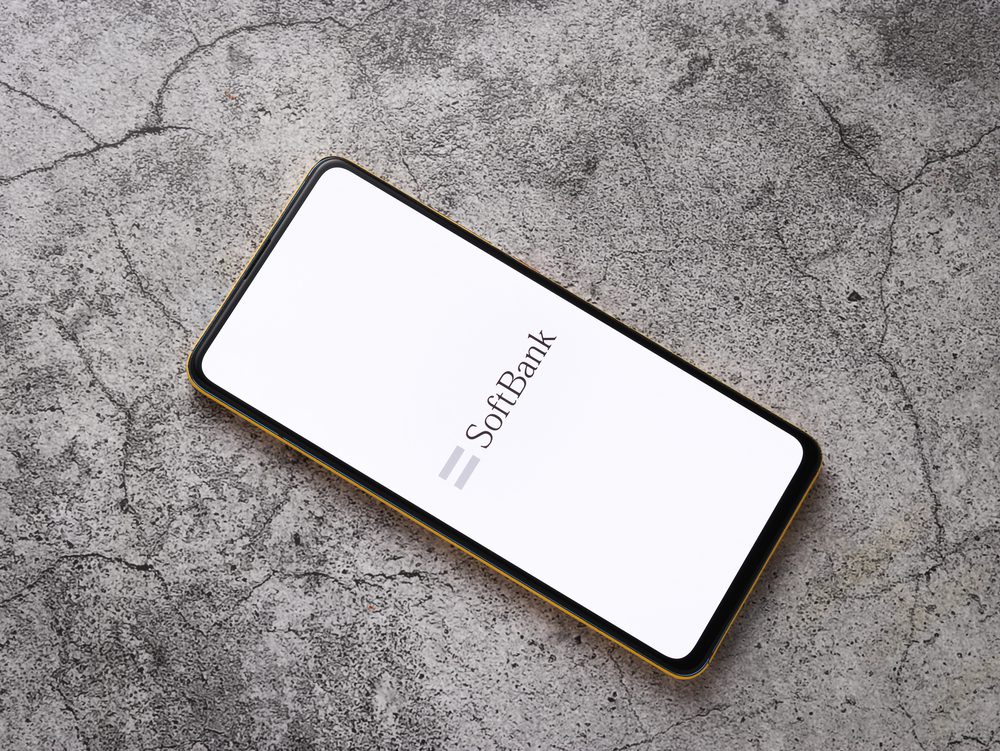 Zopa, the 2005-founded peer-to-peer lender that became one of the UK’s first major fintech start-ups has belatedly achieved unicorn status after Softbank has been confirmed as an investor at a $1 billion valuation. Softbank led the $300 million (£220 million) investment expected to be confirmed today.

The announcement is being timed to coincide with a government summit designed to persuade international investors to back UK companies and is further vindication of Zopa’s strategic decision to secure a banking license. Since becoming a bank last June the fintech has successfully raised £160 million from investors. The Softbank investment takes that to £380 million.

As a bank, Zopa is offering savings and lending products rather than current accounts. It was a change of strategy with the start-up initially setting out to undercut the banking sector with a direct p2p-lending model but one that looks like it is paying off. As well as more successfully raising capital Zopa now has half a million customers with a good chunk of them added since last summer.

“In a very crowded ecosystem that often focuses on current accounts or other free money management offerings, Zopa meets customer needs by focusing on how they borrow and save, the two things that have most impact on their finances.”

He added that the Softbank investment is

“a clear validation of Zopa’s responsible, sustainable and profitable approach to lending and our strong unit economics”.

The fintech will use the cash raised to fund growth of its new banking products including a push into easy access savings targeted at consumers who do not normally save but are looking at bigger ticket buy now, pay later purchases, such as home improvements. Instalments will be offered as an alternative to using a credit card. It’s a similar model to the one that has been so successful for Swedish buy-now-pay-later fintech Klara but designed for more expensive purchases in the thousands to tens of thousands of pounds.

Zopa expects to achieve profitability within just a few weeks and is forecasting 2022 revenues of £170 million, double the figure this year.

Sourav Sen, of SoftBank Investor Advisers, commented on the deal:

“We believe Zopa’s fast-growing market penetration reflects high customer demand for adaptable financial services within a usable platform that can be customised to their specific needs. Zopa is fast emerging as a leading player in the UK’s nascent neo banking sector.”

That the international travel sector is, thanks to the Covid-19 pandemic, in a bit... END_OF_DOCUMENT_TOKEN_TO_BE_REPLACED

With a growing number of economists arguing there is a high chance we are... END_OF_DOCUMENT_TOKEN_TO_BE_REPLACED

While most still caveat the argument with the get-out clause it is far from... END_OF_DOCUMENT_TOKEN_TO_BE_REPLACED

Natural gas prices have rocketed with Russia accused of managing supply to drive up... END_OF_DOCUMENT_TOKEN_TO_BE_REPLACED

After their valuations boomed in 2020, the UK’s online fast-fashion giants of Asos and... END_OF_DOCUMENT_TOKEN_TO_BE_REPLACED