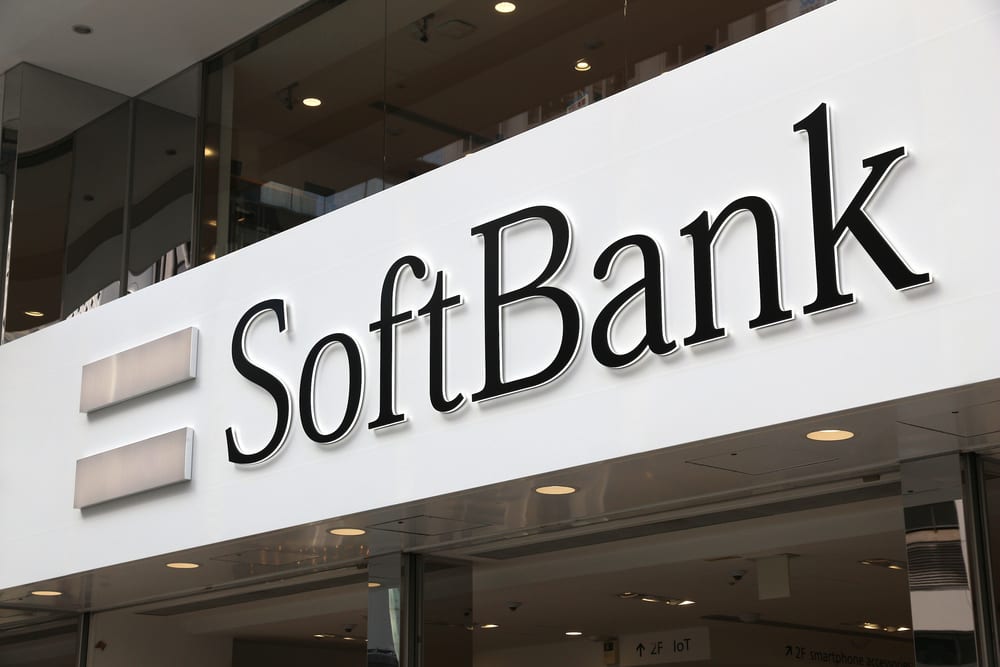 SoftBank the Japanese conglomerate that is often referred to as the world’s biggest technology investor due to its $100 billion Vision Fund, has invested $2.8 billion for a stake in Norwegian robot maker AutoStore. However, rather than the cash all going to AutoStore to fund further growth as would be the case if the company were raising an investment round, SoftBank is acquiring a 40% stake from existing investors EQT Private Equity and Thomas H Lee Partners.

The AutoStore investors are not exiting the company entirely but selling down their stakes to reduce exposure and will keep seats on the board. SoftBank is acquiring 40% of the Scandinavian robotics company at a valuation of $7.7 billion.

Autostore, founded a quarter of a century ago by Ingvar Hognaland, develops and licenses “cubed storage automation” technology. It is essentially warehouse automation technology that is based on a grid system that robots run on. The Norwegian company claims adopting its grid-system robotics technology means companies can either store four times the stock in a warehouse, or the same amount in four times less space.

Asda, Lufthansa and the consumer electronics retailer BestBuy number among Autostore’s clients. In total it has licensed around 20,000 robots, operating in 600 warehouses across 35 countries.

The acquisition is in keeping with SoftBank’s recent investment focus on AI. SoftBank boss Masayoshi Son has said most of his time since 2017 has been spent researching the development of AI. He predicts the number of smart robots operating on Earth will have reached 10 billion by 2047, outnumbering the human population. His $100 billion Vision Fund has been a huge investor across innovative AI technologies, robotics, and online business models in recent years.

AutoStore will also receive a cash injection as a result of the deal and has said that will be used to both “help meet the increasing demands of today’s supply chains”, and expand into Asia-Pacific.

The warehouse space optimisations and general efficiencies automation efficiencies that can be achieved through AutoStore’s technology are becoming increasingly important. The recent acceleration of the trend towards online shopping has both increased demand for warehouse automation solutions and seen demand for premium logistics properties soar.

“We view AutoStore as a foundational technology that enables rapid and cost-effective logistics for companies around the globe. We look forward to working with AutoStore to aggressively expand across end markets and geographies.”

AutoStore is involved in a legal battle with British rival Ocado, which also develops warehouse automation technology, licensing it to supermarket chains such as Kroger, the USA’s second-largest chain after Walmart, and Marks & Spencer in the UK. AutoStore claims the robotics and software Ocado licenses to its clients infringes on a handful of its patents.

The Norwegians want courts to ban Ocado from exporting its technology and is also seeking damages. Ocado is contesting the validity of AutoStore’s patents through an antitrust case in the USA and is also suing for infringement of intellectual property rights in two German courts.

The Ocado share price has gained almost 750% since late 2018 when it started to establish itself as a leader in warehouse robotics. The company’s original focus was as an online groceries provider, working in partnership with first Waitrose before striking a new deal with Marks & Spencer, which started last year.

A little over a week into 2022 we’ve already experienced some major market movements.... END_OF_DOCUMENT_TOKEN_TO_BE_REPLACED

One of the FTSE 100’s current disadvantages, when it has come to attracting international... END_OF_DOCUMENT_TOKEN_TO_BE_REPLACED

Did you know you could build wealth by investing in Lego? A study suggests... END_OF_DOCUMENT_TOKEN_TO_BE_REPLACED

With most major stock markets around the world spending time at or near record... END_OF_DOCUMENT_TOKEN_TO_BE_REPLACED

For years, Baillie Gifford’s technology funds have been driving outsized returns for the mainly... END_OF_DOCUMENT_TOKEN_TO_BE_REPLACED