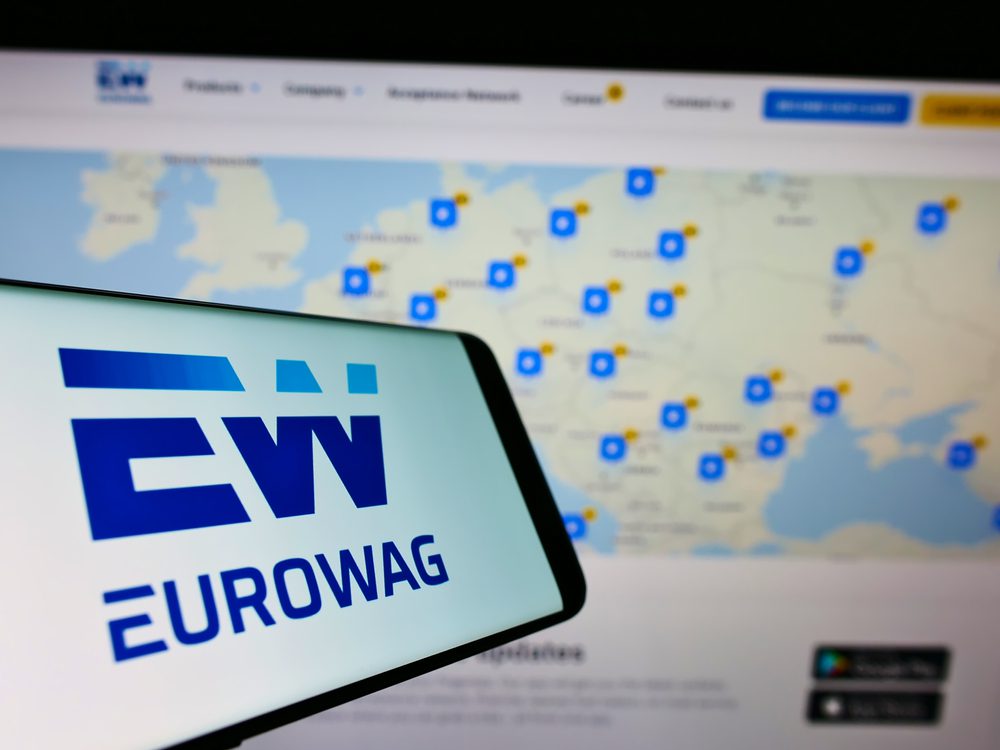 Eurowag, a Czech Republic technology company specialising in payment and software solutions for the trucking industry, has set the wheels in motion for a £1.7 billion London IPO that could take place as soon as early September. If the Eurowag IPO goes ahead as planned it will be one of the biggest London IPOs in a busy year that has seen several other tech companies including Deliveroo, Trustpilot, Darktrace and Wise all list on the exchange.

Eurowag, whose founder Martin Vohánka has described what it does as “uberisation of the trucking industry”, lets smaller haulage companies use a single integrated payment system for things like fuel, tolls and accommodation as well as insurance and VAT refund claims. Smaller companies often have less than ten lorries but still complete cross-border trips and are estimated at accounting for up to 80% of the sector in Europe.

Eurowag has also added services like efficient route planning, cutting down the time lorries are on the road as well as reducing or even eliminating trips where lorries are only partially full or empty.

“Like Uber we are offering all the services these companies need. For the industry this is about digitalisation, efficiency, the social dimension and the environment.”

Despite its cutting edge tech solutions for road-freight SMEs perhaps sounding like those a start-up would develop, Eurowag was founded 25 years ago and has been profitable for most of that. A highly cash-generative business, which will presumably appeal to potential IPO investors, the company generated operating profits before tax and debt repayments of €57 million on €125 million in revenues.

The company, named after a co-founder named Wagner who hasn’t been part of the business for many years now, started off selling insurance to small companies in the trucking sector. Mr Vohánka owns about 60% of the company’s stock and 33% is held by US private equity firm TA Associates, who acquired its share in 2016. The remaining 7% is split between the company’s senior management. Both Mr Vohánka and TA are expected to sell part of their stakes down through the planned IPO.

Eurowag positions its services as not only making small trucking companies more and profitable but also improving the working conditions of drivers and benefiting the environment by creating route and load efficiencies. That is also beneficial in the context in a Europe-wide trucker recruitment and retention crisis which is having a knock-on effect on supply chains.

The investment banks CitiGroup and Morgan Stanley are advising the IPO, which is being seen as a boost to the London Stock Exchange, which was favoured ahead of European rivals such as Frankfurt.

A little over a week into 2022 we’ve already experienced some major market movements.... END_OF_DOCUMENT_TOKEN_TO_BE_REPLACED

One of the FTSE 100’s current disadvantages, when it has come to attracting international... END_OF_DOCUMENT_TOKEN_TO_BE_REPLACED

Did you know you could build wealth by investing in Lego? A study suggests... END_OF_DOCUMENT_TOKEN_TO_BE_REPLACED

With most major stock markets around the world spending time at or near record... END_OF_DOCUMENT_TOKEN_TO_BE_REPLACED

For years, Baillie Gifford’s technology funds have been driving outsized returns for the mainly... END_OF_DOCUMENT_TOKEN_TO_BE_REPLACED