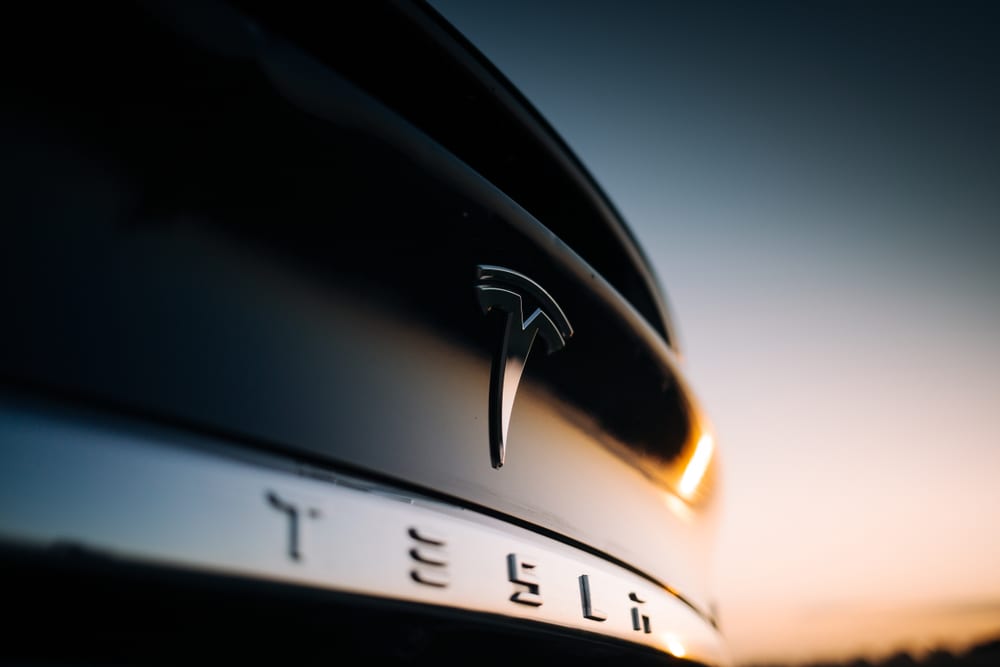 Tesla Inc shares jumped 4% in extended trade on Monday after S&P Dow Jones Indices said it would add one of Wall Street’s most valuable companies to the S&P 500 index all at once on Dec. 21.

The electric car maker’s stock has surged over 40% since Nov. 16, when it was announced Tesla would join the index.

At that time, S&P Dow Jones Indices said it would consult investors about whether to potentially add Tesla in two tranches a week apart to make the addition easier to handle for index funds.

In its decision, S&P DJI considered the wide range of responses it received, as well as, among other factors, the expected liquidity of Tesla and the market’s ability to accommodate significant trading volumes on this date, S&P Dow Jones Indices said in a media statement.

With a stock market value around $550 billion, Tesla will be among the most valuable companies ever added to the index. Tesla will account for just over 1% of the S&P 500.

Up about 600% in 2020, the California-based car maker has become the most valuable auto company in the world, by far, despite production that is a fraction of rivals such as Toyota Motor, Volkswagen and General Motors.

A blockbuster quarterly report in July cleared a major hurdle related to profitability that had prevented Tesla’s inclusion in the S&P 500.

About a fifth of Tesla’s shares are closely held by Musk, the chief executive, and other insiders. Since the S&P 500 is weighted by the amount of companies’ shares actually available on the stock market, Tesla’s influence within the benchmark will be slightly diminished, putting it at around seventh place, currently held by Johnson & Johnson.

S&P Dow Jones said it would announce on Dec. 11 which company Tesla would replace in the S&P 500.

A little over a week into 2022 we’ve already experienced some major market movements.... END_OF_DOCUMENT_TOKEN_TO_BE_REPLACED

One of the FTSE 100’s current disadvantages, when it has come to attracting international... END_OF_DOCUMENT_TOKEN_TO_BE_REPLACED

Did you know you could build wealth by investing in Lego? A study suggests... END_OF_DOCUMENT_TOKEN_TO_BE_REPLACED

With most major stock markets around the world spending time at or near record... END_OF_DOCUMENT_TOKEN_TO_BE_REPLACED

For years, Baillie Gifford’s technology funds have been driving outsized returns for the mainly... END_OF_DOCUMENT_TOKEN_TO_BE_REPLACED