Square’s Cash App derives half of its revenue from Bitcoin 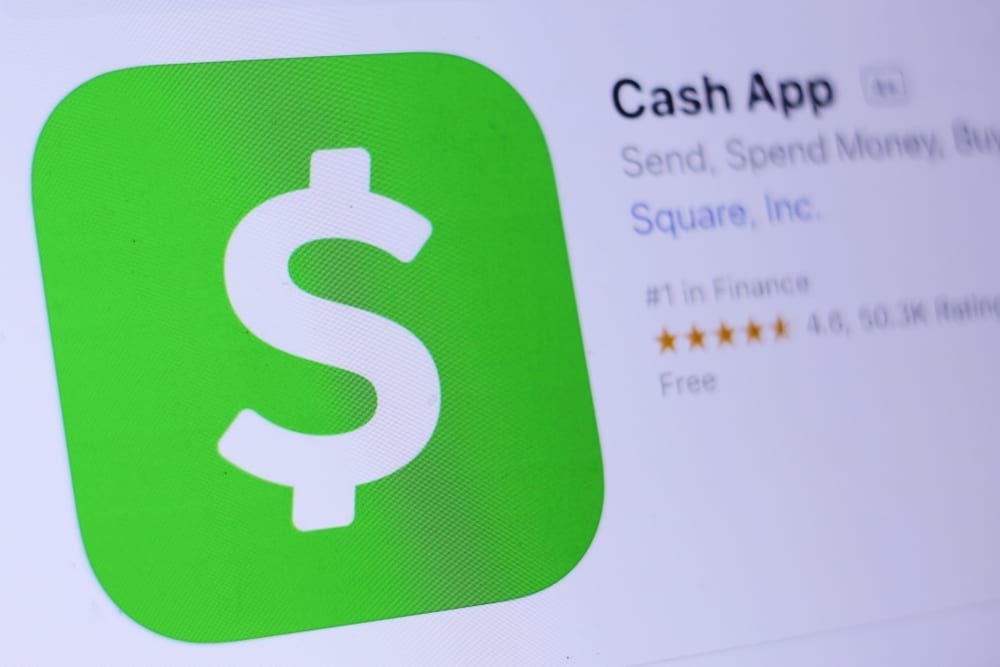 According to a shareholder letter published on Feb. 28, Bitcoin revenue amounted to $178 million during the fourth quarter of 2019, while combined non-Bitcoin revenue totalled $183 million

Square’s Cash App derived half of its fourth-quarter revenue from Bitcoin (BTC) services.

According to a shareholder letter published on Feb. 28, Bitcoin revenue amounted to $178 million during the fourth quarter of 2019, while combined non-Bitcoin revenue totalled $183 million.

In total Bitcoin accounted for more than half a billion dollars of revenue across 2019, equating to around $8 million in profits. That’s up from $1.7 million the previous year.

The figures show that Bitcoin is increasing in popularity with smaller retail investors on the peer-to-peer payments app, with the last quarter accounting for almost 40% of Square’s Bitcoin revenue for the year.

They’re not major players on Cash App however, with each user conducting $7.42 worth of monthly BTC trades on average. Still, that’s twice as much as December 2018, when the average user generated $3.50 in Bitcoin trades a month.

Per-person Bitcoin revenue is also growing at twice the speed of the platform’s average, with the average quarterly revenue of customers doubling from $15 to $30 since Dec. 2017.

Cash App’s $8 million in Bitcoin profits account for less than 1% of Square’s total $937 million in gross profits when excluding the company’s $373 million sale of its food delivery app, Caviar.

In December Cash App targeted a new generation of Bitcoin investors via an influencer campaign on the short-form video-sharing app.

The campaign saw multiple TikTok-based musicians compose songs titled ‘Cash App’, including a track by influencer Shiggy that generated millions of views on TikTok. In total more than 9,600 paid and organic videos were created during the campaign generating 136.5 million views.

Bitcoin plunges to a monthly low of around $8,700

A little over a week into 2022 we’ve already experienced some major market movements.... END_OF_DOCUMENT_TOKEN_TO_BE_REPLACED

One of the FTSE 100’s current disadvantages, when it has come to attracting international... END_OF_DOCUMENT_TOKEN_TO_BE_REPLACED

Did you know you could build wealth by investing in Lego? A study suggests... END_OF_DOCUMENT_TOKEN_TO_BE_REPLACED

With most major stock markets around the world spending time at or near record... END_OF_DOCUMENT_TOKEN_TO_BE_REPLACED

For years, Baillie Gifford’s technology funds have been driving outsized returns for the mainly... END_OF_DOCUMENT_TOKEN_TO_BE_REPLACED