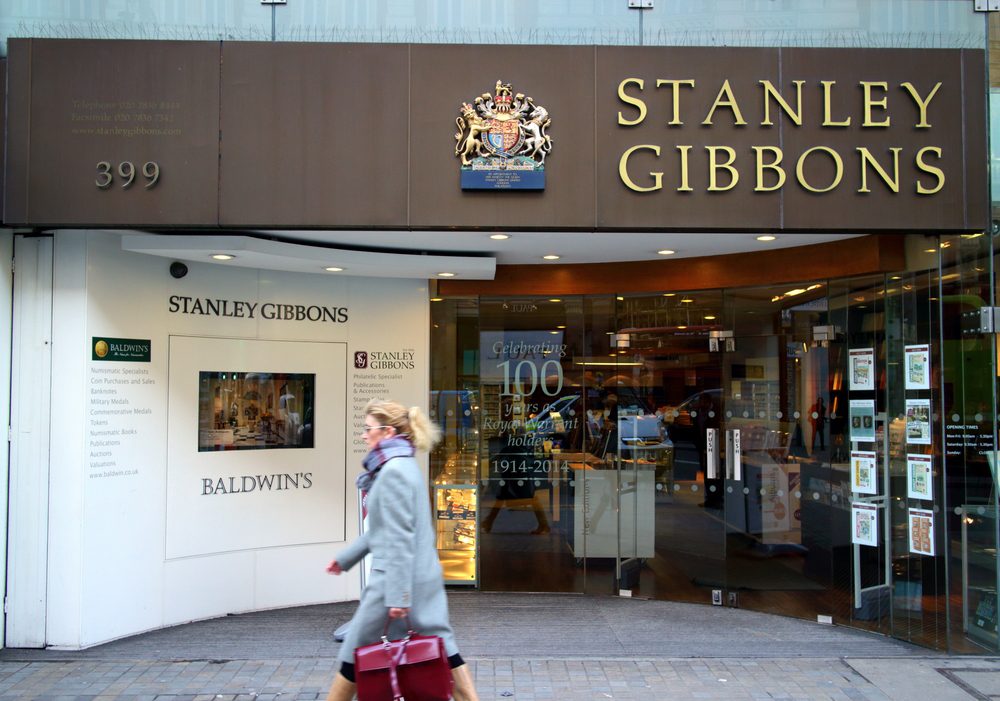 Investing in collectables like rare stamps and coins, fine wines, art, jewellery, vintage cars or even handbags can be profitable. But these kinds of investments can be particularly unpredictable and require specialist knowledge. They are also generally illiquid. In short, they are not for everyone and usually recommended as suitable only to those who see their collection as a hobby first and investment second. And can afford to park their money in an asset that may take time and effort to sell when the time comes.

But according to Credit Suisse, the wealthy not only typically allocate around 5% of their portfolio to “passion Investments”, but tend to do rather well out of it. In fact, the 2020 report says investments in collectables have become an “integral part of wealth”, in a low interest world. That may become even more pronounced as we seemingly enter a period of higher inflation.

Unfortunately, not many of us have the luxury of being able to invest in the most valuable of collectables. And it is usually at the top end of the market that investments are most secure and returns best.

But investors with a passion for rare stamps may be afforded a rare opportunity on news Stanley Gibbons, a well-known dealer in stamps and coins, is considering selling shares in the world’s rarest postage stamp. Weekend reports say the dealer, who acquired the One Cent Magenta at a Sotheby’s auction in New York this June for $8.3 million (£6.1 million), has asked those who registered an interest how much they would be willing to pay for a share in the stamp.

The investors were polled on a range of between £32 and £800 at a valuation of £8 million. The number of shares issued will depend on their initial purchase price but would immediately see Stanley Gibbons realise a profit of almost £2 million minus expenses if they are all sold. That would equate to a 31% return for the dealer but buyers may hope that their shares will also rise significantly in value in future.

Stanley Gibbons is not the only company looking at the intriguing prospect of offering investors fractional ownership of collectables. Koia and The Car Crowd are others, with the former offering shares in rare watches as well as fine wines and whiskies and the latter classic cars.

While the prospect is intriguing, the companies offering these schemes will also take a healthy cut, making it more difficult for small investors to subsequently generate their own returns. There would also be the concern such schemes would create a bubble in collectables.

Owning a share in the world’s rarest stamp, however, would be a relatively unique investment. Stanley Gibbons is also keen to stress the plan is more about allowing more collectors with a passion for stamps the opportunity to have a connection to such a rare example than about offering a ‘pure investment’. Chief executive Graham Shircore points out the £32-a-share at the lower end of the range would be in the ballpark of what a grandparent might spend on a birthday or Christmas gift for a grandchild. And that the scheme was not being marketed as an investment.

The One Cent Magenta, which is on display at the Stanley Gibbons shop on The Strand, has been described as the philatelists’ (stamp collectors) Mona Lisa. With a unique octagonal shape, it is the only known surviving example of a run of stamps printed as a stop-gap measure in the South American colony of British Guiana, now Guyana.

It was expected to sell at auction in June for between $10 million and $15 million before Stanley Gibbons eventually secured it for a little over $8.3 million. That was lower than the $9.48 million it changed hands for in 2014, suggesting plenty of room for future upside. Import duty and other costs took the final cost to the dealer up to around £6.5 million and it will also have expenses related to security and insurance.

The dealer said that the units or shares would give buyers “full legal and economic ownership” and come with full voting rights, so shareholders would decide whether to sell it in future. There is no current plan for an organised secondary market for holders to trade their units but it is likely this could be facilitated by the dealer if requested and there is likely to be demand within philatelist communities.

A little over a week into 2022 we’ve already experienced some major market movements.... END_OF_DOCUMENT_TOKEN_TO_BE_REPLACED

One of the FTSE 100’s current disadvantages, when it has come to attracting international... END_OF_DOCUMENT_TOKEN_TO_BE_REPLACED

Did you know you could build wealth by investing in Lego? A study suggests... END_OF_DOCUMENT_TOKEN_TO_BE_REPLACED

With most major stock markets around the world spending time at or near record... END_OF_DOCUMENT_TOKEN_TO_BE_REPLACED

For years, Baillie Gifford’s technology funds have been driving outsized returns for the mainly... END_OF_DOCUMENT_TOKEN_TO_BE_REPLACED