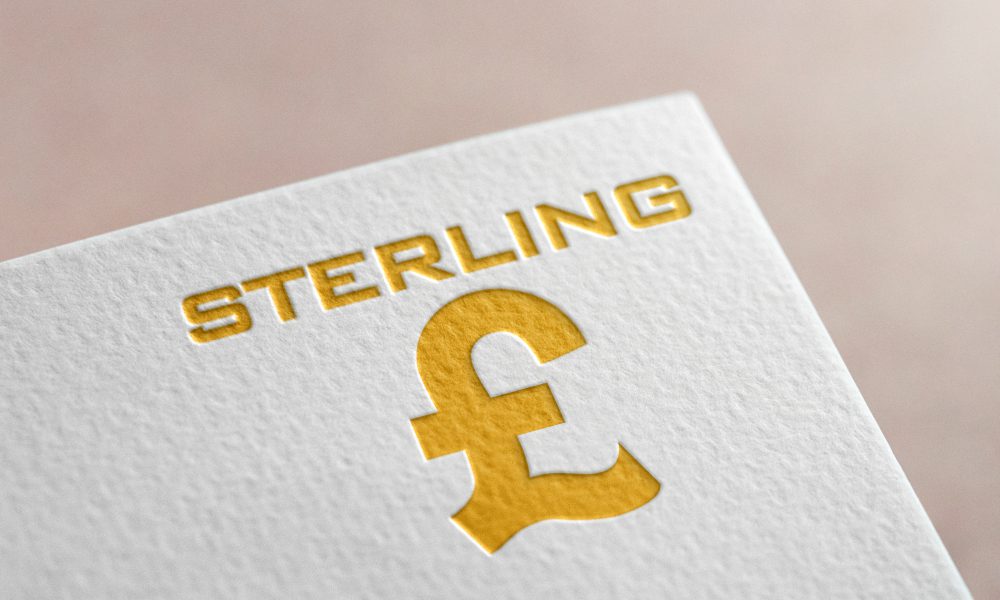 The BoE kept its main interest rate unchanged at 0.1% and stuck to its $1.22 trillion asset purchase target

Sterling rallied nearly 1% on Thursday after the Bank of England (BoE) said two of its policymakers had voted for an early end to pandemic-era government bond buying and markets brought forward their expectations of an interest rate rise to March.

The pound rose to $1.375, putting it on course for its biggest one-day move since June, after trading around $1.3686 before the BoE announcement.

The move higher only put sterling back at Monday’s levels, however, after panic about Chinese developer Evergrande defaulting on its debts sent investors into safer assets and currencies.

Against the euro, the British currency extended its earlier rally and was last at 85.43 pence, 0.5% stronger on the session.

The BoE kept its main interest rate unchanged at 0.1% and stuck to its 895 billion pound ($1.22 trillion) asset purchase target.

Analysts said with the BoE flagging uncertainty around the inflation outlook and preferring to wait for more information before tightening, the meeting looked relatively dovish.

But investors jumped on news that policymaker Dave Ramsden had joined Michael Saunders in voting for an early end to the central bank’s programme of government bond purchases even though policymakers voted unanimously to leave interest rates unchanged.

The 7-2 vote is the beginning of a shift towards higher rates & boosts the chances that QE (quantitative easing) ends earlier than expected, said Neil Jones, London-based head of FX Sales for Financial Institutions at Mizuho.

Money markets brought forward their BoE rate hike expectations after Thursday’s meeting, with an initial 15 bps hike from the record low of 0.1% now priced in for March 2022, from May previously.

Dollar at month-high ahead of Fed meeting

A little over a week into 2022 we’ve already experienced some major market movements.... END_OF_DOCUMENT_TOKEN_TO_BE_REPLACED

One of the FTSE 100’s current disadvantages, when it has come to attracting international... END_OF_DOCUMENT_TOKEN_TO_BE_REPLACED

Did you know you could build wealth by investing in Lego? A study suggests... END_OF_DOCUMENT_TOKEN_TO_BE_REPLACED

With most major stock markets around the world spending time at or near record... END_OF_DOCUMENT_TOKEN_TO_BE_REPLACED

For years, Baillie Gifford’s technology funds have been driving outsized returns for the mainly... END_OF_DOCUMENT_TOKEN_TO_BE_REPLACED