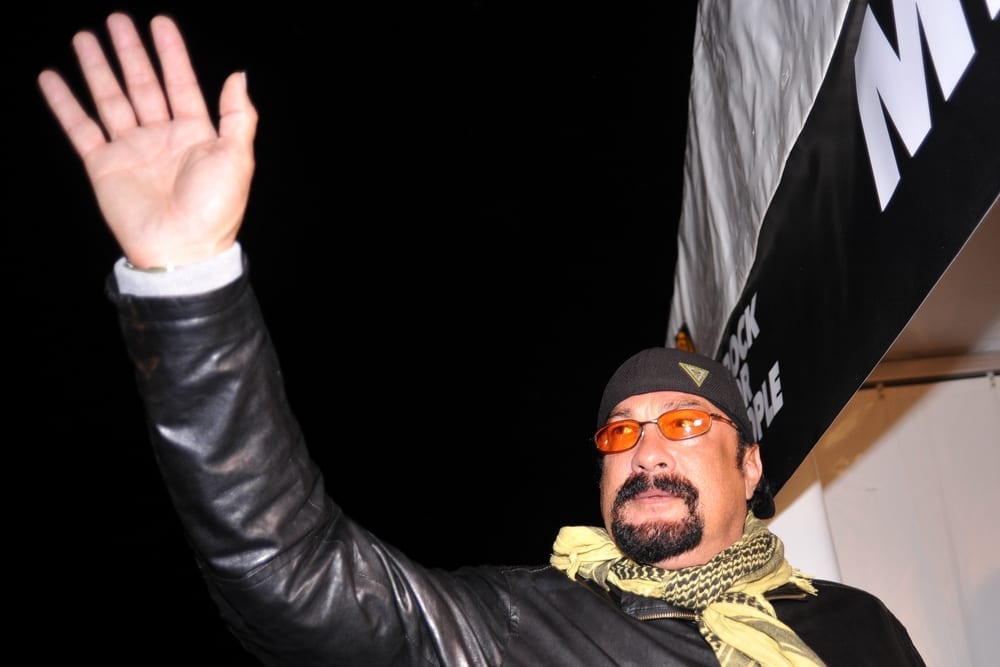 The action-movie star agreed to pay more than $330,000 to settle allegations that he hid his hefty compensation package for promoting a fledgling cryptocurrency.

Seagal, 67, touted a 2018 initial coin offering for “Bitcoiin2Gen” without revealing that the company behind it promised him $1 million in cash and cryptocurrency for his services, the US Securities and Exchange Commission said Thursday.

The promotional campaign for the coin included a February 2018 press release boasting that “Zen Master Steven Seagal” — who made his big-screen debut in the 1988 film “Above the Law” — had become its “brand ambassador.” Seagal went on to push the coin to his 107,000 Twitter followers and 6.7 million Facebook fans without disclosing that he was being paid, which is illegal, according to SEC officials.

These investors were entitled to know about payments Seagal received or was promised to endorse this investment so they could decide whether he may be biased, Kristina Littman, chair of the SEC Enforcement Division’s Cyber Unit, said in a statement.

Bitcoiin2Gen pledged to pay Seagal $250,000 in cash and $750,000 in its cryptocurrency tokens for promoting the coin, but Seagal only received about $157,000, SEC officials said. The coin company said in late March 2018 that Seagal’s brand ambassador gig had come to an end after it got a cease-and-desist order from New Jersey securities regulators.

Seagal agreed to pay disgorgement of $157,000, plus about $16,400 in interest and a $157,000 penalty under the settlement without admitting to or denying the SEC’s allegations, the commission said.

Bitcoiin2Gen and representatives for Seagal did not immediately respond to requests for comment.

A little over a week into 2022 we’ve already experienced some major market movements.... END_OF_DOCUMENT_TOKEN_TO_BE_REPLACED

One of the FTSE 100’s current disadvantages, when it has come to attracting international... END_OF_DOCUMENT_TOKEN_TO_BE_REPLACED

Did you know you could build wealth by investing in Lego? A study suggests... END_OF_DOCUMENT_TOKEN_TO_BE_REPLACED

With most major stock markets around the world spending time at or near record... END_OF_DOCUMENT_TOKEN_TO_BE_REPLACED

For years, Baillie Gifford’s technology funds have been driving outsized returns for the mainly... END_OF_DOCUMENT_TOKEN_TO_BE_REPLACED