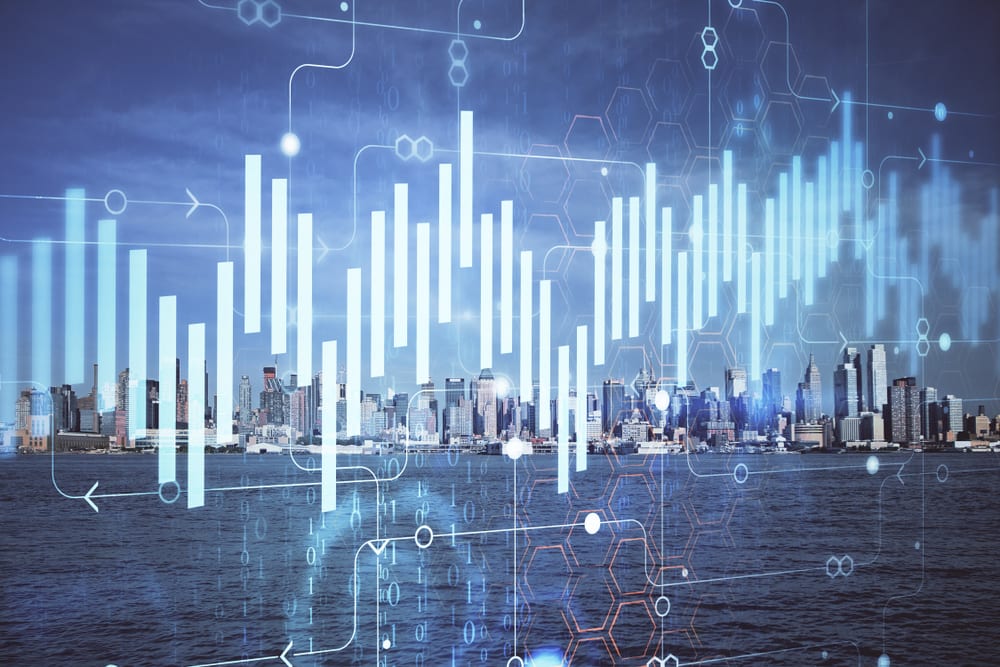 Previously, investors had held onto slim hopes that lawmakers might succeed in passing another fiscal stimulus package before Election Day on Nov. 3. Treasury Secretary Steven Mnuchin and House Speaker Nancy Pelosi held talks over the deal regularly over the past week, though the officials had failed to reconcile the discrepancies between their plans, which last stood at $2.2 trillion for House Democrats versus an about $1.6 trillion offer from Mnuchin.

Even before Trump’s announcement Tuesday afternoon, analysts at Eurasia Group said they believed passage of a pre-election stimulus package had an only 20% probability of transpiring, according to a research note Monday.

But Trump, in his Twitter posts, said he instructed his representatives “to stop negotiating until after the election,” after which he expected to win and “pass a major Stimulus Bill that focuses on hardworking Americans and Small Business.”

The announcement came just hours after Federal Reserve Chair Jerome Powell issued in a speech one of his firmest calls yet for lawmakers to advance fiscal stimulus to promote the economic recovery, saying that the rebound would be “stronger and move faster if monetary policy and fiscal policy continue to work side by side to provide support to the economy until it is clearly out of the woods.”

With near-term stimulus apparently off the table, the three major indices tumbled to end the trading day. The S&P 500 closed lower by 1.4%, led by a drop in the information technology, communication services and consumer discretionary sectors.

Big Tech companies including Amazon, Apple, Alphabet and Facebook extended declines in late trading, after the House Judiciary’s Antitrust Subcommittee released an about 450-page report describing these companies as having “expanded and exploited their power of the marketplace in anticompetitive ways.” The report outlined a wide-reaching array of measures to try and curb these companies’ power, which, if advanced into legislation, could eventually lead to breaking up parts of the companies’ businesses.

Still, some analysts said that it remains a reach for Congress in its current form to pose a meaningful threat to these corporations. However, a major shift of power to a Democratic majority in both chambers of Congress and the presidency post-election would raise the likelihood of more pressure, according to WedBush analyst Dan Ives.

Absent a legislative fix, we do not see meaningful change in regulation for now, Ives said in a note late Tuesday. We likely do not see Congress agreeing on legislation unless both houses of Congress and the Presidency are controlled by the same party, as the parties have had difficulty reaching consensus on more pressing issues. However, a potential ‘blue wave’ in November would change the game on this front and make a formidable force going after antitrust law changes with breakups possibly on the radar.