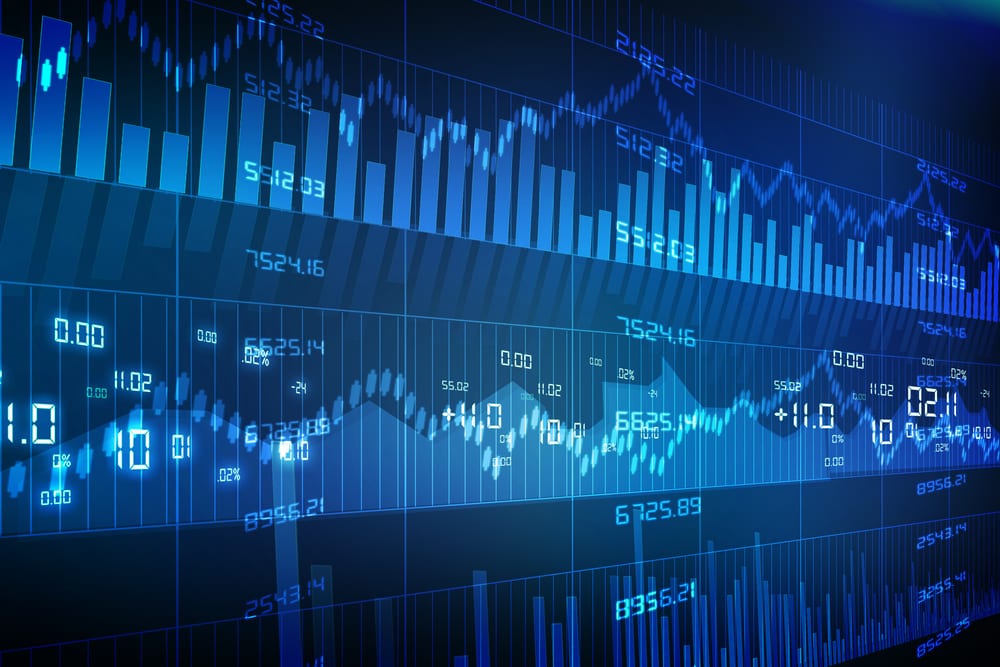 The S&P 500 and Nasdaq ended the session at their highest-ever closing levels, while the Dow spiked above 29,000 for the first time since February

Stock futures opened slightly lower Wednesday evening after Wall Street capped off yet another record-setting session, building on the momentum from August and the start of September and sending a spate of stocks to record highs.

Each of the S&P 500 and Nasdaq ended the regular session at their highest-ever closing levels. The broad rally lifted stocks and sectors that had been underperforming so far during the pandemic, with the utilities, materials and real estate sectors leading advances in the S&P 500 on the day. The Dow spiked above 29,000 for the first time since February and came within 500 points of its all-time record level.

An array of individual companies across industries rallied to their own respective record closes, including Visa (V), Nike (NKE), UPS (UPS), PayPal (PYPL) and LuluLemon (LULU), in addition to big tech names Alphabet (GOOG), Microsoft (MSFT) and Amazon (AMZN). Costco (COST) shares added to gains in late trading after closing at a record, after the company reported August comparable sales that topped consensus expectations, and e-commerce sales that surged by more than 100%. Apple (AAPL) and Tesla (TSLA) shares each ended the session lower, however, and gave back some steep gains after their stock splits at the end of last month.

The jump Wednesday came as investors continued to bet on a protracted era of accommodation from the Federal Reserve and other global central banks as policymakers work to offer ongoing support the virus-stricken economy. Hopes that a coronavirus vaccine will be available in the near-term – and thereby allow more businesses to reopen and consumers to spend more confidently – have also supported equities. Media outlets including Bloomberg reported Wednesday that the U.S. Centers for Disease Control and Prevention has told states to prepare for a Covid-19 vaccine that would be ready for distribution by the beginning of November.

Stocks kept the momentum going Wednesday even as some new disappointing data on the labour market punctuated what had been a string of better-than-expected reports on the manufacturing sector, housing market and services economy in recent days. ADP’s closely watched monthly private payrolls report showed just 428,000 new jobs were added back in August, or fewer than half the 1 million that had been expected. The report, however, has historically and especially during the pandemic period been an imprecise gauge of the Labor Department’s “official” monthly jobs reports, and investors largely shrugged off the estimates-missing print Wednesday morning.

On Thursday, investors are set to receive another print on the labour market in the form of the weekly jobless claims report. This is expected to show another 950,000 Americans filed first-time unemployment claims last week, marking the second time the weekly figure dipped below 1 million during the pandemic. However, the result is expected to show improvement in large part due to a change in methodology in the Labor Department’s counting of new weekly claims, which will be implemented for the first time in Thursday’s release.

Gold and silver tad higher, but stay strong on charts