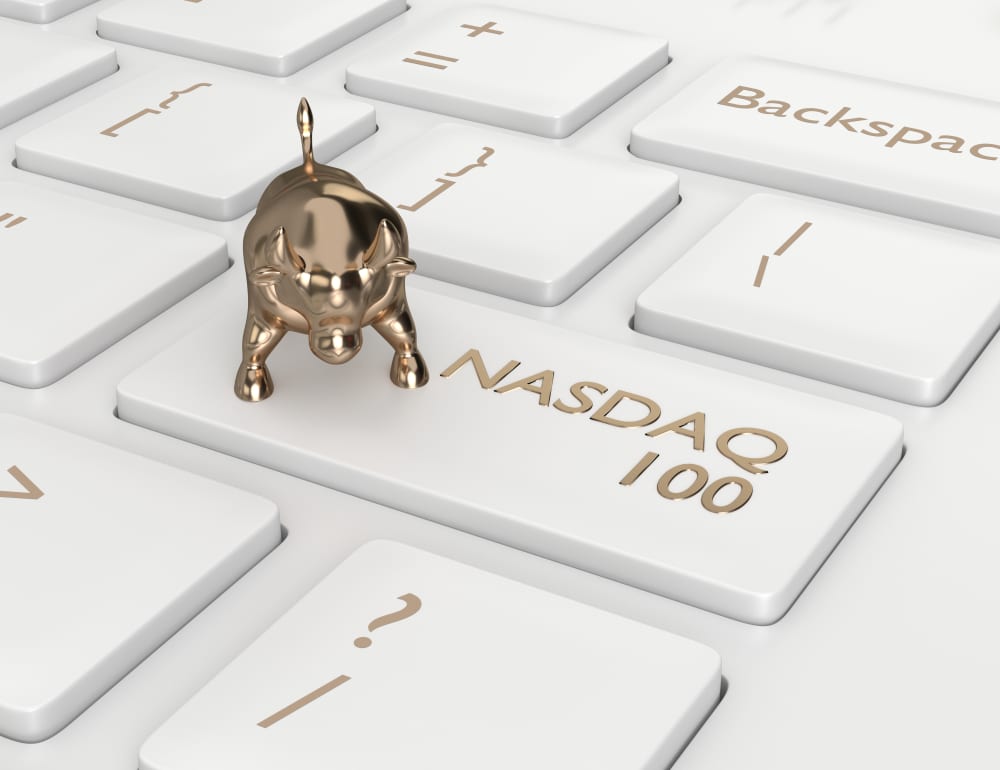 Futures contracts tied to the Dow Jones Industrial Average and the S&P 500 were down 0.1%, while those for the Nasdaq 100 added 0.1%

Futures contracts tied to the Dow Jones Industrial Average and the S&P 500 ticked down 0.1%, while those for the Nasdaq 100 gained 0.1%.

The move in futures comes after a relatively quiet day on Wall Street as investors monitored developments in Washington about a possible stimulus bill. During Wednesday’s session, the Dow and S&P 500 gained 0.2%, while the Nasdaq Composite slipped 0.1%. The slight move higher for the S&P 500 resulted in a new record high.

On Capitol Hill, House Speaker Nancy Pelosi and Senate Minority Leader Chuck Schumer issued a joint statement calling on Republicans to work with them on another round of Covid relief funding, using a bipartisan proposal from Senate moderates as a starting point.

Senate Majority Leader Mitch McConnell rejected the $908 billion proposal after it was released on Tuesday, and the Kentucky Republican has repeatedly said he believes the next round of stimulus should be smaller at around $500 billion.

I don’t think anybody should count on that stimulus, and I think the wise investor is saying, ’well, it would be nice if it came along, but let’s not count on it, portfolio manager Joanne Feeney of Advisors Capital Management said on “Closing Bell.”

Also on Wednesday, the U.K. became the first country to grant emergency approval to the Covid-19 vaccine from Pfizer and BioNTech. Regulators in the U.S. are expected to make determinations on that vaccine and a similar vaccine from Moderna later this month, possibly allowing distribution to begin before the start of 2021.

Still, the rollout of the vaccine is expected to take many months as pharmaceutical companies ramp up production for the global population, with many health experts warning of a tough winter in the United States. The U.S. now has more than 100,000 patients hospitalized with Covid-19, according to data from the Covid Tracking Project, which is run by journalists at The Atlantic. That is significantly above the peak during the first wave in the spring, when cases were concentrated in the northeastern part of the country.

On Wednesday evening, the House of Representatives unanimously passed a bill that would require Chinese companies to adhere to U.S. auditing standards if they want their stocks to be to be listed on exchanges in the United States. The bill now goes to President Donald Trump, who is expected sign it into law.

On Thursday, initial claims data will give investors a final reading on the job market before Friday’s major jobs report. Economists surveyed by Dow Jones expect 780,000 new jobless claims, roughly unchanged from the prior week.

Investors will also keep an eye on the bond market, where the benchmark 10-year Treasury yield has flirted with the 1% level in recent days.