Stocks at record highs on vaccine, US stimulus optimism 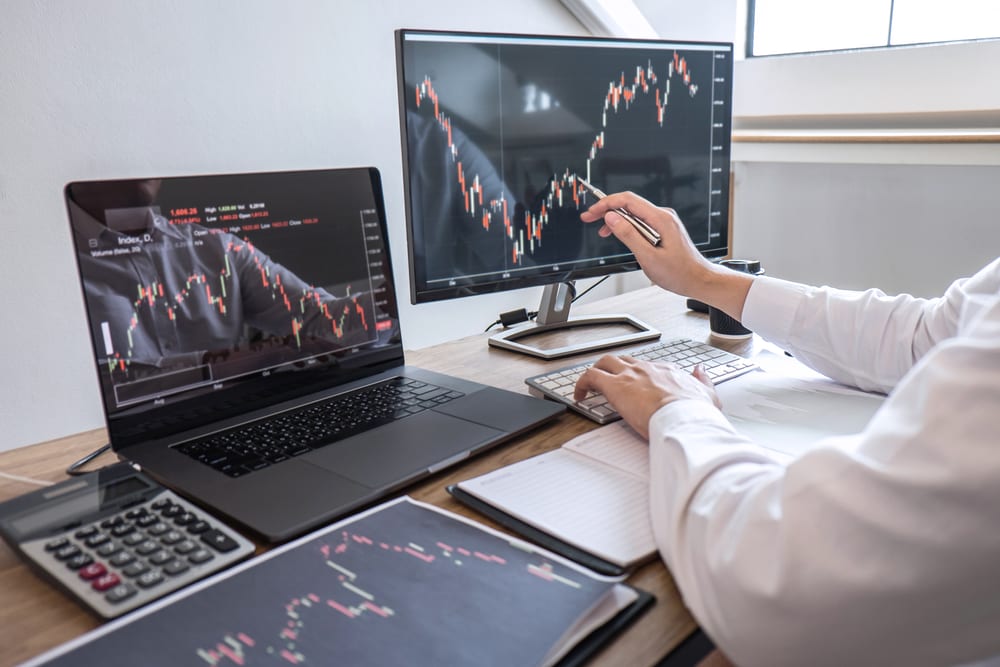 Global stocks traded at record highs on Tuesday, on optimism over the Covid-19 vaccine rollout and the possibility of more US fiscal stimulus.

Futures on the Dow Jones, S&P 500, and Nasdaq rose between 0.4% and 0.6%, indicating a higher start later in the day, when US markets reopen after Monday’s public holiday.

After Monday’s President’s Day holiday, the Dow Jones is back in the saddle this Tuesday – and it’s going record-chasing, said Connor Campbell, a financial analyst at SpreadEx. Now that Donald Trump’s second impeachment is dealt with, Congress can firmly focus on the stimulus package, which is potentially on track to be in place by mid-March.

Speaker Nancy Pelosi hopes to get the stimulus legislation approved in Congress by the end of February, before some unemployment benefits expire.

While the rally in Asia may be more measured from here on, we still see another 10% upside for Asia ex-Japan equities by the year-end, said Mark Haefele, chief investment officer at UBS Global Wealth Management. UBS favours reasonably priced quality cyclical names, especially in the internet, memory, and media sectors and sees catch-up opportunities in select industrials, financials, materials, and energy.

In the US, concerns have been raised over disruption to oil supply amid a deep freeze in the US. Texas, the largest crude-producing state in the country, is seeing its coldest temperatures in decades. Around 1 million barrels of oil production went offline and refineries in the state closed amid a series of rolling blackouts.

Bitcoin surges above $50k as it gains mainstream acceptance