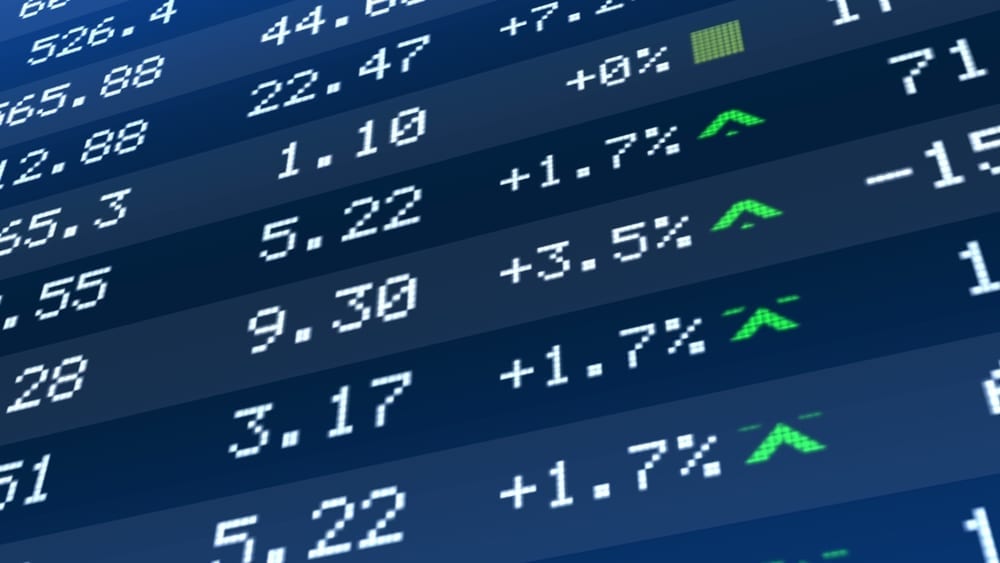 The US dollar is also edging lower after dominating earlier, gaining against all assets

S&P futures are, and Asian stocks have been attempting a recovery after a massive liquidation panic sell-off on Thursday – with indexes down near 10% – the worst since 1987. The US dollar is also edging lower after dominating beforehand, gaining against all assets ranging from commodity currencies, majors, and also safe-haven yen, gold, and even Bitcoin.

The hysteric moves came after policymakers failed to convince. US President Donald Trump triggered the sell-off by slapping a travel ban on flights to Europe but lacking with steps to support struggling businesses. Democrats and Republicans are working on a bill in Congress.

The Federal Reserve intervened in trading, injecting liquidity worth $500 billion on Thursday, and will keep doing so. The emergency move indicates systemic issues. After an initial recovery, equities resumed their falls.

The Bank of Japan also intervened in markets and said it is due to a lack of liquidity. Italy has banned short-selling after stocks in Milan plunged by 17%.

In the US, several sports leagues have been called off, including basketball, baseball, and also golf. New York City declared an emergency, limiting gatherings. Disney closed its parks.

The European Central Bank expanded its bond-buying scheme and introduced a new lending one, but refrained from cutting interest rates. Moreover, ECB President Christine Lagarde dismissed the need to need to maintain low spreads between German and other bonds – triggering a run on Italian debt and weighing on the euro.

Elsewhere in Europe, leaders seem to be beginning to getting their act together. French President Emmanuel Macron addressed the nation, calling Covid-19 “the epidemic of the century” and explained the move to shut down schools in Europe’s second-largest economy. German Chancellor Angela Merkel said these are extraordinary times that may require abnormal steps, such as finally accepting suspending the debt brake. She added that up to 70% would be infected.

EUR/USD is trading around 1.12 after falling below 1.11 on Thursday.

While the British government has refrained from severe restrictions, Prime Minister Boris Johnson told the nation that “many will lose their loved ones” in a sombre address. GBP/USD has succumbed to the dollar’s strength and trades below 1.26. Brexit talks have been suspended due to the virus.

Oil prices remain under pressure as Russia is also ramping up output, responding to Saudi Arabia’s price war. WTI is around $32 after a modest recovery.

USD/CAD hit 1.39 at one point due to ongoing pressure on oil prices and the report that Prime Minister Justin Trudeau is in self-isolation after his wife tested positive for coronavirus.

Meanwhile, the number of infections is near 130,000 and the number of cases is close to 5,000. Cases in Italy, the epicentre of the disease in Europe, top 15,000, over 1,000 fatalities. China, where the virus originated, is reporting fewer cases and deaths. The world’s second-largest economy states retail sales and industrial output figures for February on Monday.

After several economic figures that seemed stale amid the rapid development of events, the University of Michigan’s preliminary Consumer Sentiment gauge for March may provide insights on how Americans feel as the disease spreads.

Gold is trading below $1,600, as the yellow metal moves in tandem with markets rather than serving as a safe-haven asset.

Cryptocurrencies have also crumbled amid the massive sell-off, with Bitcoin tumbling below $4,000 at one point, down from around $8,000 early on Thursday. Ethereum, Ripple, and others are struggling.

A little over a week into 2022 we’ve already experienced some major market movements.... END_OF_DOCUMENT_TOKEN_TO_BE_REPLACED

One of the FTSE 100’s current disadvantages, when it has come to attracting international... END_OF_DOCUMENT_TOKEN_TO_BE_REPLACED

Did you know you could build wealth by investing in Lego? A study suggests... END_OF_DOCUMENT_TOKEN_TO_BE_REPLACED

With most major stock markets around the world spending time at or near record... END_OF_DOCUMENT_TOKEN_TO_BE_REPLACED

For years, Baillie Gifford’s technology funds have been driving outsized returns for the mainly... END_OF_DOCUMENT_TOKEN_TO_BE_REPLACED