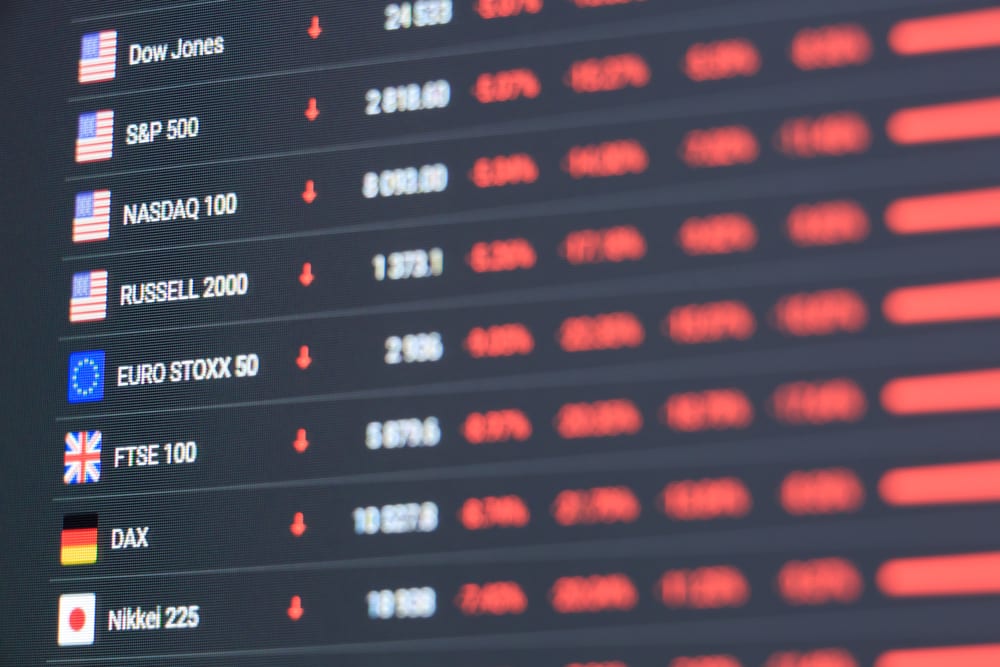 Futures for the S&P 500 jumped on news of U.S. stimulus deal but flattened later

U.S. stock futures traded sideways in Asia on Monday as investors gave a cautious welcome to news a deal had been struck on a long-awaited U.S. stimulus bill, though “difficult” Brexit talks dragged on with no agreement in sight.

The news saw futures for the S&P 500 jump at first, only to fade back to flat as the morning progressed.

Analysts at BofA noted a huge $46.4 billion flowed into equities in the latest week, while the outflow from cash was the largest in four months. There were record flows into tech shares, large flows to the consumer sector, healthcare, financials, real estate and value stocks.

BofA chief investment strategist Michael Hartnett said a “sell signal” had been triggered for the first time since February as cash levels declined to 4.0% in the latest Global Fund Manager Survey.

Positioning is getting over-extended as policy support and profits are peaking, he said in a note. Expectations for higher growth, inflation and lower interest rates have become consensus and investors are positioning for a very rosy scenario of low volatility and high growth.

Another popular trade has been shorting the U.S. dollar and again positioning was looking overextended by many measures, giving the currency some respite on Monday.