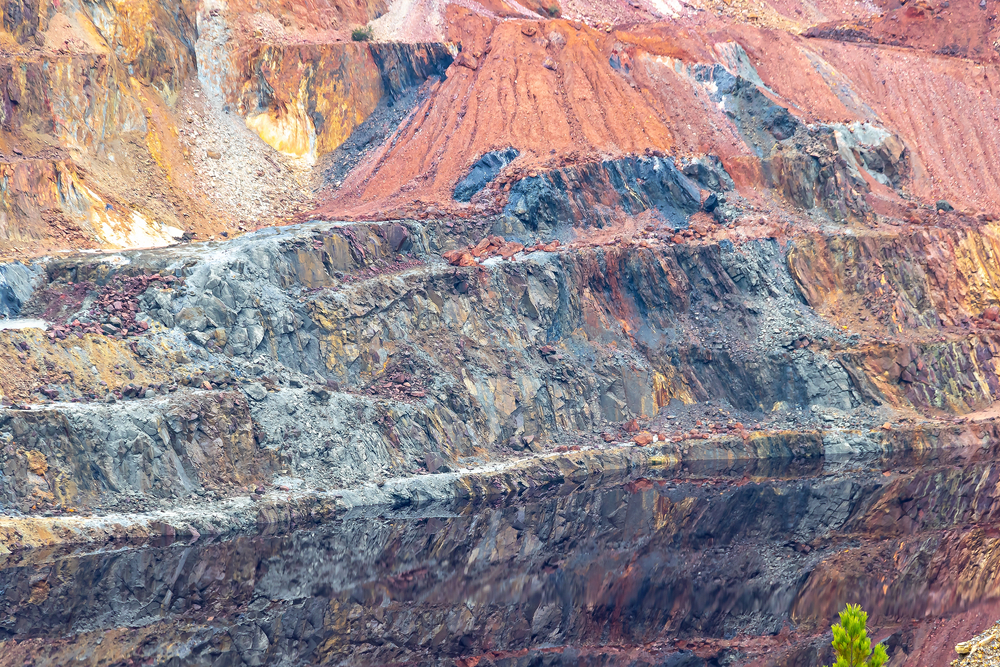 Sunshine Gold (SHN) has reported that assays from the Titov prospect confirm the presence of a copper-silver-molybdenum system.

The discovery follows the receipt of results from the last six reverse circulation (RC) holes of an eight-hole drilling program at Titov which is part of the Ravenswood West project in Queensland.

Additional results with higher grade molybdenum include six metres at 0.42 per cent copper, 3.02 per cent molybdenum, 3.94g/t silver from 70 metres.

We are especially enthused by the zones of high-grade copper (to 5.93 per cent) and molybdenum (to 3.02 per cent) within the broader mineralised envelope. In particular, copper appears to be increasing in grade to the east of the drilled area and at depth, he said.

A little over a week into 2022 we’ve already experienced some major market movements.... END_OF_DOCUMENT_TOKEN_TO_BE_REPLACED

One of the FTSE 100’s current disadvantages, when it has come to attracting international... END_OF_DOCUMENT_TOKEN_TO_BE_REPLACED

Did you know you could build wealth by investing in Lego? A study suggests... END_OF_DOCUMENT_TOKEN_TO_BE_REPLACED

With most major stock markets around the world spending time at or near record... END_OF_DOCUMENT_TOKEN_TO_BE_REPLACED

For years, Baillie Gifford’s technology funds have been driving outsized returns for the mainly... END_OF_DOCUMENT_TOKEN_TO_BE_REPLACED