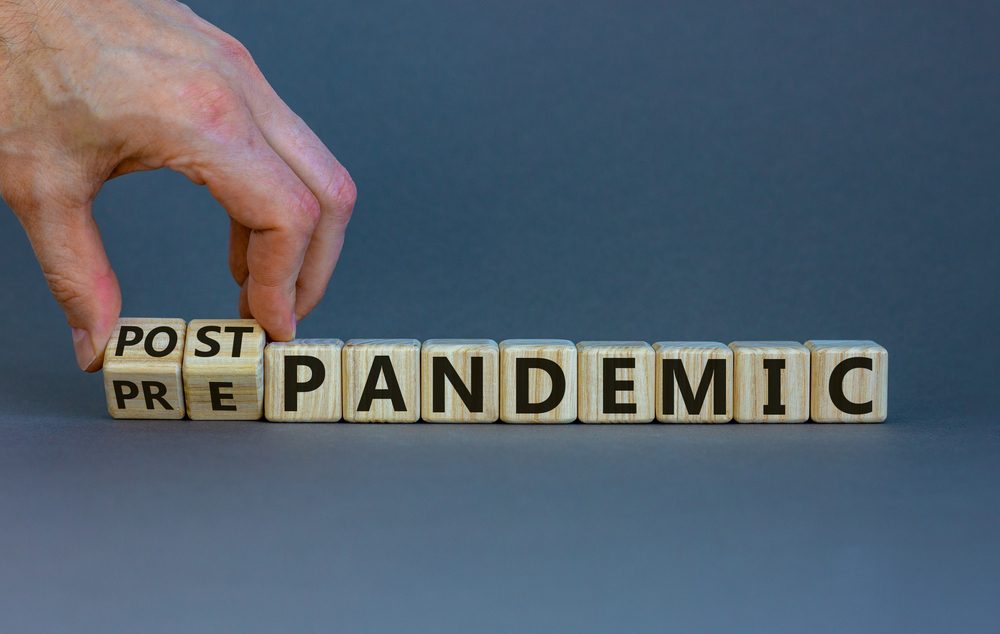 The survey showed that CEOs saw cyber crime, climate change and supply chain risks as the biggest threats to growth

The bosses of the world’s biggest companies are back to their pre-pandemic levels of confidence in the global economy’s prospects and most expect to make acquisitions to boost growth, a survey showed on Wednesday.

While uncertainty remained due to the Delta variant of COVID-19, 60% of corporate leaders were confident about the global economy over the next three years, up from 42% in a similar survey in early 2021, accountancy firm KPMG said.

Nearly nine out of 10 senior executives said they were seeking out takeover deals over the next three years.

Despite the continued uncertainty around the pandemic, CEOs are increasingly confident that the global economy is coming back strong, Bill Thomas, KPMG’s global chairman and chief executive, said.

The survey showed that CEOs saw cyber crime, climate change and supply chain risks as the biggest threats to growth.

More than half said their supply chains had come under stress as a result of the pandemic.

Nearly 80% said a proposed global minimum tax system was of significant concern regarding their growth goals.

Only 21% in the new survey said they were planning to downsize. This is in contrast to August 2020, when more than two thirds of respondents said they planned to cut their office space because of the pandemic.

Nearly 40% had implemented a hybrid work model for staff with most employees work remotely two or three days a week.

A little over a week into 2022 we’ve already experienced some major market movements.... END_OF_DOCUMENT_TOKEN_TO_BE_REPLACED

One of the FTSE 100’s current disadvantages, when it has come to attracting international... END_OF_DOCUMENT_TOKEN_TO_BE_REPLACED

Did you know you could build wealth by investing in Lego? A study suggests... END_OF_DOCUMENT_TOKEN_TO_BE_REPLACED

With most major stock markets around the world spending time at or near record... END_OF_DOCUMENT_TOKEN_TO_BE_REPLACED

For years, Baillie Gifford’s technology funds have been driving outsized returns for the mainly... END_OF_DOCUMENT_TOKEN_TO_BE_REPLACED