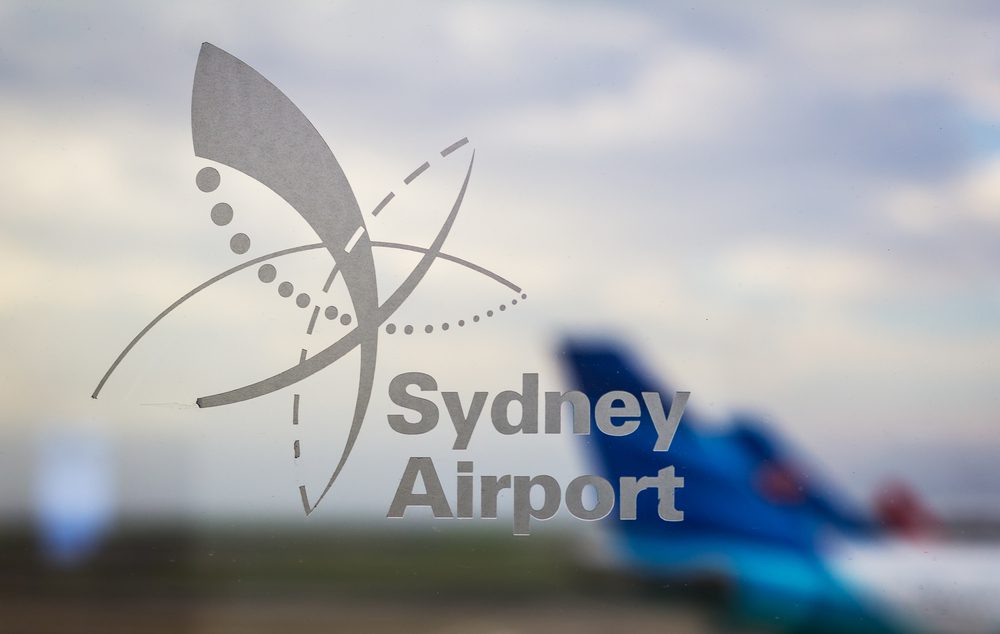 The US$69.41 million net loss at Australia’s biggest airport operator for the six months this year compares with the US$38.20 million loss reported last year

Sydney Airport Holdings Pty Ltd reported on Friday that its first-half loss nearly doubled in a tough period for travel demand. It comes days after it rejected an improved A$22.8 billion (US$16.3 billion) buyout offer from a consortium of infrastructure investors.

Earnings before interest, tax, depreciation and amortisation dropped 30% to A$210.8 million (US$150.22 million) in the first half, below the Visible Alpha consensus of A$228.6 million (US$162.90 million) cited by broker Jefferies.

The company has said it may consider a higher buyout offer from the Sydney Aviation Alliance (SAA) consortium of IFM Investors, QSuper, Global Infrastructure Partners and AustralianSuper after rejecting an improved proposal of A$8.45 (US$6.02) disclosed on Monday.

The board is not philosophically opposed to a deal, but the first priority is to assess it on the basis of price, Sydney Airport CEO Geoff Culbert told analysts.

Citi analysts expect distributions will be suspended until June 2022 due to a slow recovery from the pandemic, which has closed Australia’s international border and led to domestic travel restrictions.

Sydney Airport’s international traffic was down 91% in the first half from last year’s levels, which had been less affected by the pandemic in the first quarter. Domestic traffic declined 3.1% compared with 2020 but was down 57.5% on 2019 levels.

The impact of COVID has been severe, but it will pass, Culbert said, noting international border controls could relax as early as December based on rising vaccination rates. The underlying fundamentals of the business haven’t changed.

A little over a week into 2022 we’ve already experienced some major market movements.... END_OF_DOCUMENT_TOKEN_TO_BE_REPLACED

One of the FTSE 100’s current disadvantages, when it has come to attracting international... END_OF_DOCUMENT_TOKEN_TO_BE_REPLACED

Did you know you could build wealth by investing in Lego? A study suggests... END_OF_DOCUMENT_TOKEN_TO_BE_REPLACED

With most major stock markets around the world spending time at or near record... END_OF_DOCUMENT_TOKEN_TO_BE_REPLACED

For years, Baillie Gifford’s technology funds have been driving outsized returns for the mainly... END_OF_DOCUMENT_TOKEN_TO_BE_REPLACED