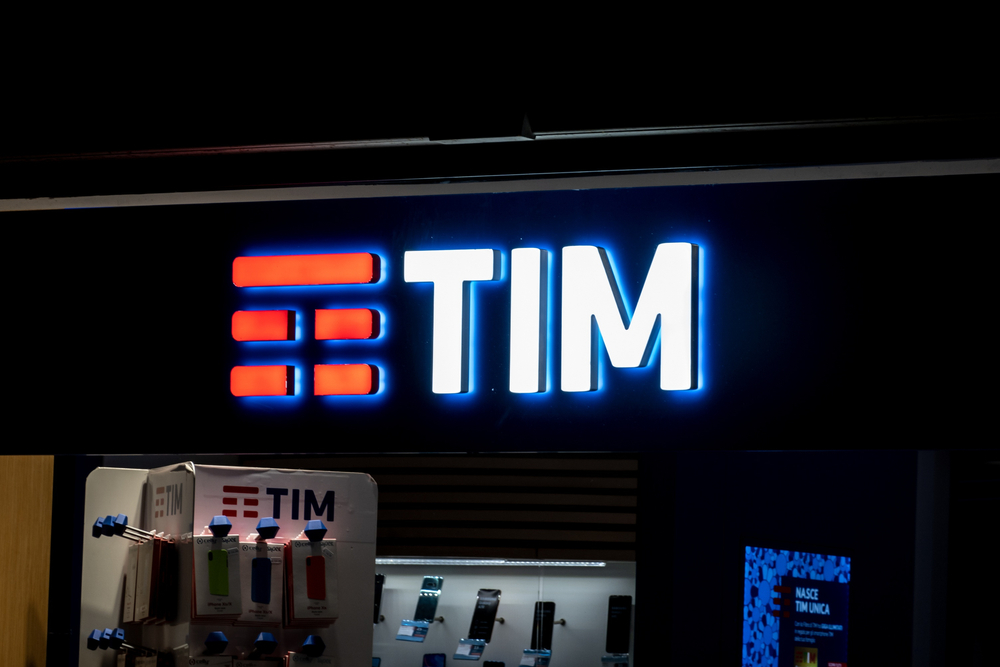 The deal, if approved by the firm’s board and the Italian government, would be one of the biggest European private equity buyouts in history

The non-binding proposal values the former phone monopoly at 0.505 euros ($0.57) per share in cash, indicating a 45.7% premium on Friday’s closing share price, and rises to more than 33 billion euros ($37.07 billion) including debt.

The deal, if approved by the firm’s board and the Italian government, would be one of the biggest European private equity buyouts in history.

Telecom Italia CEO Luigi Gubitosi has been under pressure from top investor Vivendi after two profit warnings in a single quarter.

The French media titan has long been at loggerheads with U.S. activist hedge fund Elliott Management, a tussle that led to the ousting of Gubitosi’s predecessor, Amos Genish, in November 2018.

Prior to the start of trading on Monday, the embattled phone company had seen its share price drop nearly 50% over the past five years.

The offer raised the prospect of a bidding war as rival private equity firms CVC and Advent said they were ‘open’ to discussions with the company.

The Telecom Italia board, chaired by former Bank of Italy Deputy Governor Salvatore Rossi, met on Sunday to discuss the offer, which was characterized by KKR as ‘friendly,’ according to a statement published Monday.

That the international travel sector is, thanks to the Covid-19 pandemic, in a bit... END_OF_DOCUMENT_TOKEN_TO_BE_REPLACED

With a growing number of economists arguing there is a high chance we are... END_OF_DOCUMENT_TOKEN_TO_BE_REPLACED

While most still caveat the argument with the get-out clause it is far from... END_OF_DOCUMENT_TOKEN_TO_BE_REPLACED

Natural gas prices have rocketed with Russia accused of managing supply to drive up... END_OF_DOCUMENT_TOKEN_TO_BE_REPLACED

After their valuations boomed in 2020, the UK’s online fast-fashion giants of Asos and... END_OF_DOCUMENT_TOKEN_TO_BE_REPLACED