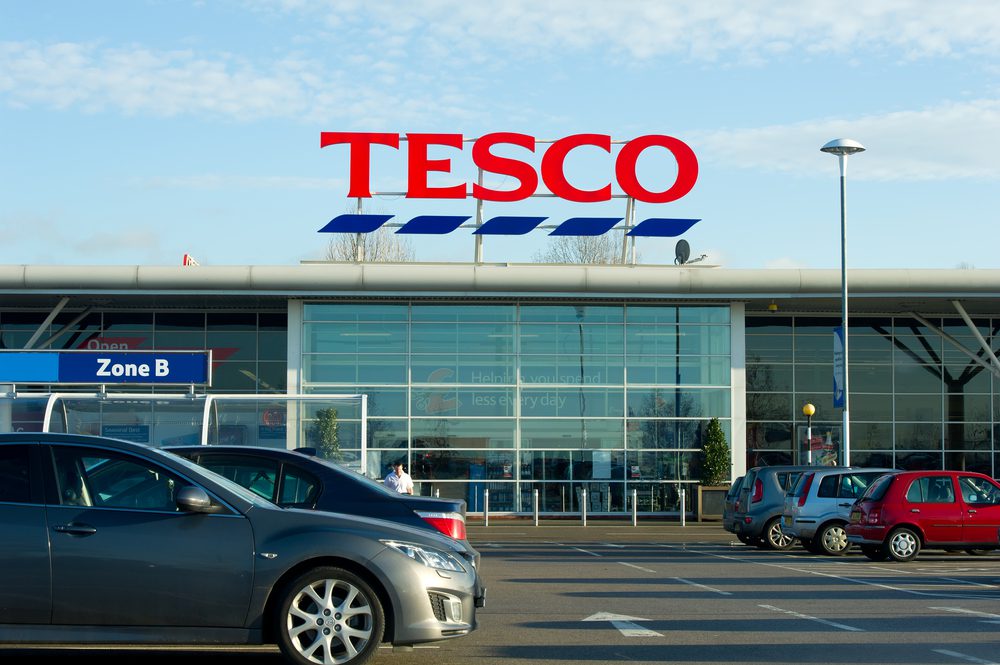 The Tesco share price leapt by over 4% this morning after the UK’s largest supermarket chain by market share announced a doubling of profits, upgraded its guidance for the year and unveiled a £500 million share buyback scheme. The update was based on an especially strong first half performance that saw pre-tax profits leap 107.4% to £1.14 billion from £551 million a year ago and retail operating profits that improved by 29.5% to £1.3 billion.

The impressive growth in profits came as a result of a 5.9% increase in revenues to £30.4 billion and a drop in pandemic-related expenses and one-off costs incurred over the same period a year earlier. The results are particularly welcome against what the grocer referred to as a “backdrop of profound change”. 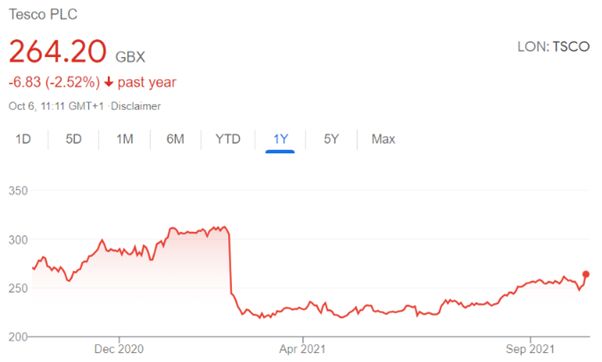 Full year retail profits are now forecast to come in at between £2.5 billion and £2.6 billion against analyst forecasts for £2.47 billion. Tesco has also responded to calls for it to return surplus cash to shareholders with a £500 million share buyback that will take place on a “rolling basis” as well as the confirmation of a 3.2p-a-share-dividend.

Chief executive Ken Murphy, who marks a year in the top job this month after taking over from predecessor Dave Lewis last October asserted that sales and profits had come in ahead of expectations due to the company having “outperformed the market” in recent months. However, he said the supply chain issues afflicting the UK over recent months will mean the supermarket chain will have to contend with “bumps in the road for a while and going into Christmas”.

The rolling share buybacks will be funded by £1 billion of savings the company plans to make over the next three years and the generation of between £1.4 billion and £1.8 billion in free cash flow annually.

Like-for-like sales were up 1.2% on last year, which represented an impressive achievement in the context of lockdowns being wound down over the summer months. Growth was 8.9% over the same six months in 2019, before the pandemic struck. The football European Championships held in June and staycationing helped boost sales over the summer period.

Online sales continue to benefit from the surge they experience during the pandemic and are up 74.1% on 2019 and 2.3% on 2020 while capacity was still being ramped up. Online orders processed per week were, however, slightly down at 1.27 million to 1.5 million a year ago and accounted for 14.6% of total UK revenues. A one-hour delivery service is being trialled across 50 Tesco Express stores and more shops are being added weekly.

Scotland is one of UK’s most vibrant financial ecosystems

A little over a week into 2022 we’ve already experienced some major market movements.... END_OF_DOCUMENT_TOKEN_TO_BE_REPLACED

One of the FTSE 100’s current disadvantages, when it has come to attracting international... END_OF_DOCUMENT_TOKEN_TO_BE_REPLACED

Did you know you could build wealth by investing in Lego? A study suggests... END_OF_DOCUMENT_TOKEN_TO_BE_REPLACED

With most major stock markets around the world spending time at or near record... END_OF_DOCUMENT_TOKEN_TO_BE_REPLACED

For years, Baillie Gifford’s technology funds have been driving outsized returns for the mainly... END_OF_DOCUMENT_TOKEN_TO_BE_REPLACED