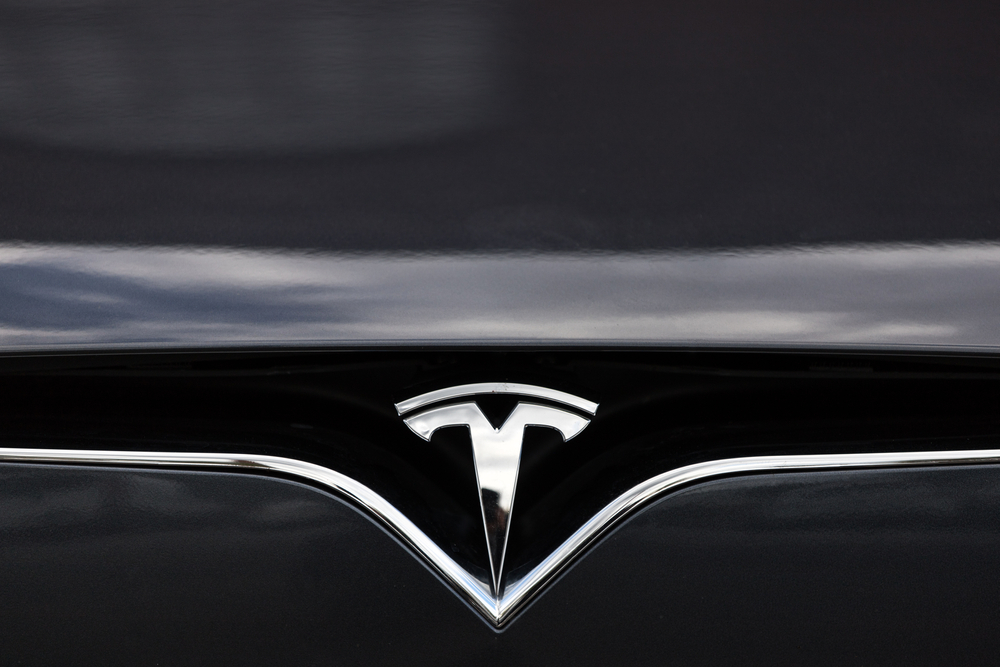 Tesla Inc. delivered more than 308,000 vehicles in the fourth quarter, blowing away analysts’ expectations, and saw deliveries surge about 87% in a year that saw the electric-vehicle maker top $1 trillion in market cap for the first time.

In a statement Sunday, Tesla said it delivered more than 936,000 vehicles in 2021 — 911,209 of which were Model 3 sedans and Model Y SUVs. That’s almost double 2020’s totals, when it delivered about 500,000 vehicles. Tesla added that its final delivery numbers are slightly conservative, and may rise slightly after final calculations are made for its fourth-quarter earnings announcement.

Wall Street consensus was for fourth-quarter deliveries of about 266,000 vehicles, with some bullish analysts predicting numbers between 275,000 and 289,000.

This was a ‘trophy case’ quarter for Musk & Co. with massive momentum moving into 2022, Wedbush analysts Daniel Ives tweeted Sunday.

The increase in production and deliveries was even more impressive considering the chip shortage and supply-chain problems that plague auto makers in 2021. The Wall Street Journal has reported Tesla’s in-house software engineering helped make it more agile than its rivals at adjusting to the chip shortfall.

Tesla stock rose about 50% in 2021, and has rallied 36% over the past three months despite a roughly monthlong selloff as Musk sold about 10% of his stake in the company, while exercising even more stock options.

After topping $1 trillion in market capitalization for the first time in October, it briefly fell below that level during the selloff, but rejoined that exclusive club in December. As of Dec. 31, the company was valued at about $1.06 trillion.

Dollar up, but trade remains thin amid holidays

A little over a week into 2022 we’ve already experienced some major market movements.... END_OF_DOCUMENT_TOKEN_TO_BE_REPLACED

One of the FTSE 100’s current disadvantages, when it has come to attracting international... END_OF_DOCUMENT_TOKEN_TO_BE_REPLACED

Did you know you could build wealth by investing in Lego? A study suggests... END_OF_DOCUMENT_TOKEN_TO_BE_REPLACED

With most major stock markets around the world spending time at or near record... END_OF_DOCUMENT_TOKEN_TO_BE_REPLACED

For years, Baillie Gifford’s technology funds have been driving outsized returns for the mainly... END_OF_DOCUMENT_TOKEN_TO_BE_REPLACED