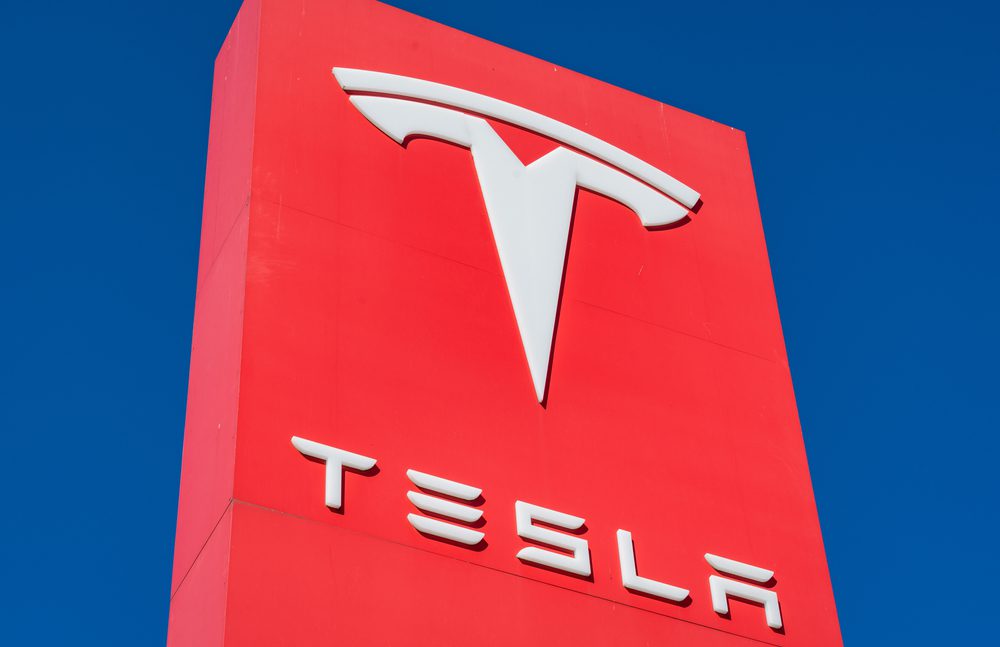 Musk said the robot would have profound implications for the economy, addressing a labour shortage

Speaking at Tesla’s AI Day event, the billionaire entrepreneur said the robot, which stands around five foot eight inches tall, would be able to handle jobs from attaching bolts to cars with a wrench, or picking up groceries at stores.

The robot would have profound implications for the economy, Musk said, addressing a labour shortage. He said it was important to make the machine not super-expensive.

Musk didn’t comment on that scrutiny over the safety of Tesla technology but said that he was confident of achieving full self-driving with higher safety than humans using current in-car cameras and computers.

At the event on Thursday Tesla also unveiled chips it designed in-house for its high-speed computer, Dojo, to help develop its automated driving system. Musk said Dojo would be operational next year.

He said Tesla will also introduce new hardware for its self-driving computer for its Cybertruck electric pick-up truck in about a year or so.

A little over a week into 2022 we’ve already experienced some major market movements.... END_OF_DOCUMENT_TOKEN_TO_BE_REPLACED

One of the FTSE 100’s current disadvantages, when it has come to attracting international... END_OF_DOCUMENT_TOKEN_TO_BE_REPLACED

Did you know you could build wealth by investing in Lego? A study suggests... END_OF_DOCUMENT_TOKEN_TO_BE_REPLACED

With most major stock markets around the world spending time at or near record... END_OF_DOCUMENT_TOKEN_TO_BE_REPLACED

For years, Baillie Gifford’s technology funds have been driving outsized returns for the mainly... END_OF_DOCUMENT_TOKEN_TO_BE_REPLACED