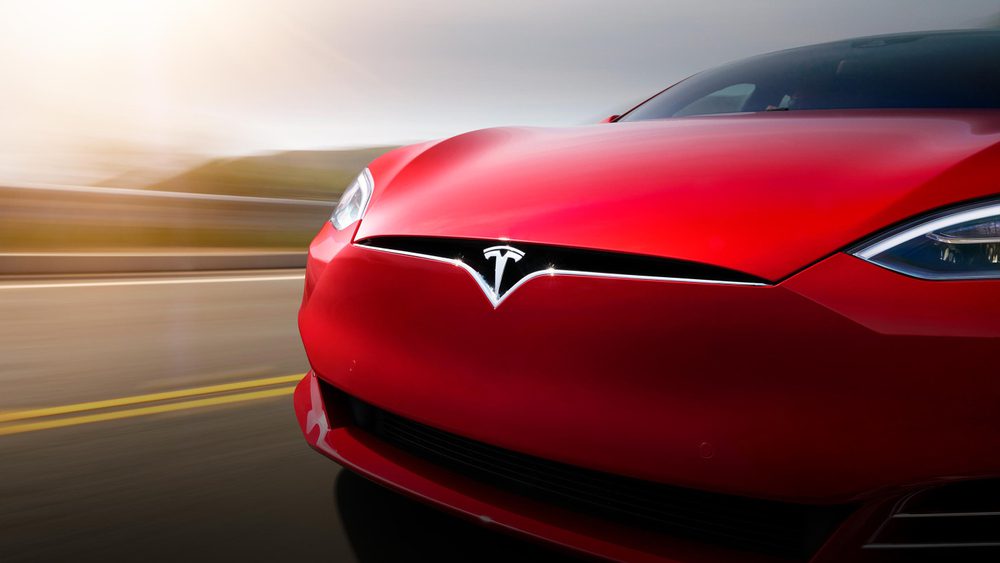 Shares in the electric carmaker jumped 12.6% after it struck a deal to sell 100,000 vehicles to the car rental firm Hertz

Tesla Inc surpassed $1 trillion in market value on Monday after landing its biggest-ever order from rental car company Hertz, a deal that reinforced the electric car leader’s ambitions to top the entire auto industry in sales over the next decade.

Shares in the electric carmaker jumped 12.6% after it struck a deal to sell 100,000 vehicles to the car rental firm Hertz.

Hertz will pay $4.2bn for 100,000 Model 3s over the next 14 months, which amounts to about a fifth of its fleet. The rental firm will also build a network of charging stations.

Even Tesla Chief Executive Elon Musk expressed surprise at the velocity of the surge. Strange that moved valuation, as Tesla is very much a production ramp problem, not a demand problem, Musk tweeted in reply to a comment by Ross Gerber, co-founder of the investment fund Gerber Kawasaki and a Tesla shareholder.

Tesla Chief Executive Elon Musk has set an annual sales growth target of 50%, on average, eventually reaching 20 million vehicles a year. That would be more than twice the volume of current sales leaders Volkswagen AG and Toyota Motor Corp.

Consumer demand for electric vehicles is turning a corner in some major markets. The Tesla Model 3 was the best-selling vehicle of any kind in Europe last month, consulting firm JATO Dynamics reported Monday.

Tesla also appeared on Monday to be making progress resolving regulatory problems that threatened its business in China. The company said it had opened a new data and research centre in Shanghai to comply with government requirements that data collected from vehicles in China stay in the country.

US stocks at record highs on corporate, economic data

That the international travel sector is, thanks to the Covid-19 pandemic, in a bit... END_OF_DOCUMENT_TOKEN_TO_BE_REPLACED

With a growing number of economists arguing there is a high chance we are... END_OF_DOCUMENT_TOKEN_TO_BE_REPLACED

While most still caveat the argument with the get-out clause it is far from... END_OF_DOCUMENT_TOKEN_TO_BE_REPLACED

Natural gas prices have rocketed with Russia accused of managing supply to drive up... END_OF_DOCUMENT_TOKEN_TO_BE_REPLACED

After their valuations boomed in 2020, the UK’s online fast-fashion giants of Asos and... END_OF_DOCUMENT_TOKEN_TO_BE_REPLACED