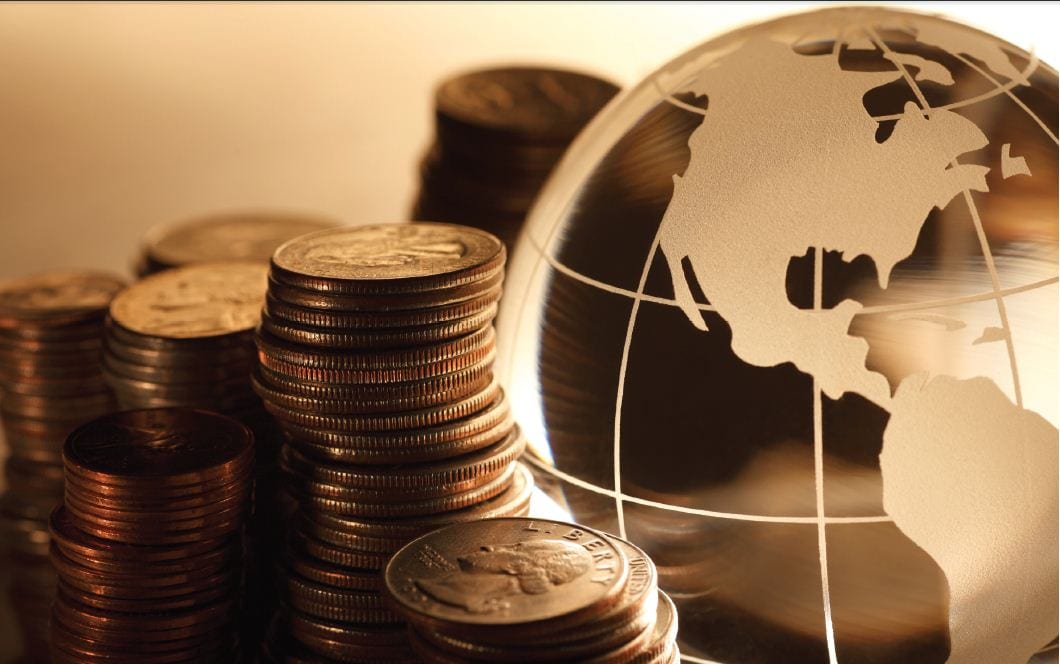 It’s fair to say that equities are going to be truly tested over the coming four days, and the Fed will be a catalyst for volatility in the lead up to Thursday.However, disconnected trading in the currency, credit, equity and commodities markets have seen gaps being created and led to the gap close sell-offs on Friday in Europe and the US.

What catching my attention

The S&P has not had back-to-back gains for 27 sessions now – the most since 1970. Volatility was up over 60% last week, the S&P had its worst week in two months, yet the dollar index is still at a 12-year high. It’s a big disconnected trade; this will annoy the Fed but there is nothing they can do about it and nor will it change their rate rise this week.
Credit spreads have been widening all year and the steepening of corporate credit has been developing for the past nine months, but this came to a head Friday. Commentary is pointing to the fact that a major junk bond froze redemptions on Friday and the flow-on effect this will have on high yielding counterparts. The US$778 million fund, however, has been illiquid for a month and the fact that most investors were rushing towards the exit forced it to slow the outflows.
The issue in the credit market (particularly corporate bonds) is the fact that US$3.3 billion in capital outflows has occurred from high yield funds in the last four weeks alone – this liquidity issue will mean credit markets are in for a rough ride.
Hedge fund managers now have a record level of shorts in oil; WTI has been trading in the US$35 a barrel handle, which is the lowest level since 2008 in weekend end trade, and the downward trend has continued unabated.
This positioning on a structural level makes complete sense (supply/demand thematics). However, the level of short interest makes me wary that a very sharp short squeeze is coming. The Fed could be the catalyst here if the USD eases as long USD positions close out. I am still short overall on oil, but this narrow trade is at the point of bursting higher on the cover trade.
I am cognisant of the fact that equities are currently ‘testing’ the strength of investors resolve. Over the past two weeks, markets have been looking for cues and reactions to certain permutations of how the Fed press conference and statement could transpire.
You only have to look at trade last Thursday and the fall out to Janet Yellen’s speech to an economic forum in Washington, and the following day in her testimony to Congress where she stated that the Fed is still on course. Equity volatility spiked and trading was violent, which suggests equities are not positioned for a hike – I see it more as liquidity testing and which equities will be structurally affected by higher rates.
However, the equity dilemma is more than just possible negative reactions to the Fed. The disconnect with commodity prices, sluggish global growth and the fact other central banks are signalling further stimulus is unlikely (which, from my perspective, signals that their capacity is empty) means equities are facing real pressure on three major fronts in the coming period.

On the corporate front…Debenhams has watered down the targets its bosses need to hit to receive multimillion-pound paydays, saying the lower hurdles reflect “ongoing challenges in the UK retail sector”. The struggling department store chain, whose chief executive  resigned in October after a wave of shareholder unrest, has softened the performance criteria for its long-term bonus scheme. The move is likely to prove controversial given investor pressure over poor trading and a flat share price this year.

George Osborne will pave the way for tough new  measures to curb the buy-to-let boom this week, amid signs the market is reaching dangerous levels. The chancellor will launch a consultation on handing the Bank of England wide-ranging powers to crack down on risky lending to landlords. The Bank’s officials currently have less control over buy-to-let than they do over residential mortgages.
The South African government has become the single biggest shareholder of Lonmin after intervening in the bailout of the world’s third-largest platinum producer. Last week, London-listed Lonmin pulled off a $407m (£267m) rights issue to stay afloat. The company’s coffers had been drained by the plunge in the price of the precious metal and a damaging strike last year that forced it  to close its mines for five months.
The obstacles facing this weekend’s historic global climate change accord were thrown into relief on Sunday night when businesses and government officials downplayed the impact of the deal and US Republicans underlined their opposition.
John Lewis is investing £500m in its online shopping service as it aims for internet sales to overtake those in shops within just four years. The department store chain has embarked on an investment programme to be completed by the end of 2018 which will add hundreds of recruits to its IT department  as online demand for products continues to soar.
Supermarket giant Sainsbury’s will not follow rivals Tesco and Morrisons by closing stores, its finance chief said, claiming the group is heading into Christmas with a ‘bounce in its step’. With just two weeks trading left before the big day, John Rogers said he was ‘quietly confident’.
Royal Bank of Scotland’s plans to restore public trust in the state-backed bank have been dealt another blow after it emerged that it denied thousands of customers access to their cash. RBS faces an investigation by regulators after admitting “misinforming” 4,500 people who had money in dormant accounts that their savings were not held at the bank.
The boss of one of the world’s largest companies and a major backer of the Tories says pulling out of Europe would damage Britain’s trade interests. Ian Taylor, the chief executive of trading giant Vitol, said it could leave Britain more isolated on the international stage. Taylor, one of the UK’s wealthiest men, has donated hundreds of thousands of pounds to the Conservative party in recent years.
Russia is battening down the hatches for a Biblical collapse in oil revenues, warning that crude prices could stay as low as $40 a barrel for another seven years. Maxim Oreshkin, the deputy finance minister, said the country is drawing up plans based on a price band fluctuating between $40 to $60 as far out as 2022, a scenario that would have devastating implications for Opec.

Oil futures registered further declines with Brent slipping to a seven-year low on Friday, after the International Energy Agency (IEA) suggested a demand correction was likely next year.

In its assessment of the market, the IEA said oil  demand in the current quarter was growing by 1.3m barrels a day (bpd), down from 2.2m bpd barrels in the previous quarter. The agency also predicted that demand growth will slip back to 1.2m bpd next year.

Steve Hardcastle, head of client liaison at Sucden Financial, said, “Copper experienced a much more positive day propelled initially by comments from China’s National Statistics bureau that the economy is showing signs of a small recovery.

“Pre-weekend short covering became flavour of the day and subsequently the US consumer figures added further heat to the market, pushing it  from last night’s close of $4,590 to a high of $4,736. This giddy height proved unsustainable as short covering dried up and the technical picture held sway.”

Jasper Lawler, analyst at CMC Market, said, “After falling alongside oil prices early on, gold found value as a safe haven once stock market losses started to accelerate. Disappointing US retail sales growth increases the risk of Fed policy error by raising rates next week amidst a decelerating economy. Gold is being used as Fed disaster protection.”

A little over a week into 2022 we’ve already experienced some major market movements.... END_OF_DOCUMENT_TOKEN_TO_BE_REPLACED

One of the FTSE 100’s current disadvantages, when it has come to attracting international... END_OF_DOCUMENT_TOKEN_TO_BE_REPLACED

Did you know you could build wealth by investing in Lego? A study suggests... END_OF_DOCUMENT_TOKEN_TO_BE_REPLACED

With most major stock markets around the world spending time at or near record... END_OF_DOCUMENT_TOKEN_TO_BE_REPLACED

For years, Baillie Gifford’s technology funds have been driving outsized returns for the mainly... END_OF_DOCUMENT_TOKEN_TO_BE_REPLACED