The 5 Most Interesting Reveals From Apple’s Latest Launch Event 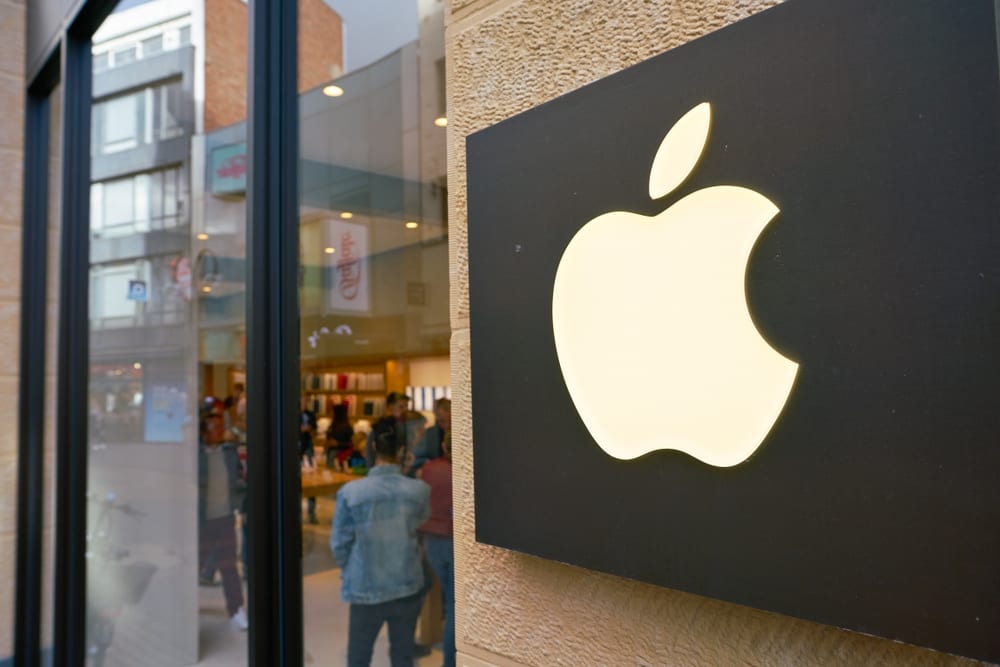 Apple’s Autumn launch events used to be waited on with bated breath. It can be argued with some justification that, with a couple of exceptions such as the launch of the very first iPhone, their reputation for excitement has generally been overhyped. That’s especially been the case in recent years when they’ve tended to consist of little more than public announcements and presentation of incremental improvements on existing devices. Or confirm developments that have already been leaked.

But with somewhere around a billion users of Apple products globally, there is still plenty of interest in the company’s traditional annual launch event. The latest was this week and some critics have labelled it Apple’s ‘most boring’ to date. Mainly because the really new products announced had already been announced and it was really just details confirmed on Tuesday. Hardware updates had also, as has become the norm, already been leaked and provided few surprises.

But despite the lack of really significant ‘new’ Apple goodies being announced, there were still points of interest for Apple fans and more general tech and gadgetry enthusiasts. Here are five of the most interesting:

Further details on Apple’s widely covered new content-streaming service Apple TV Plus were probably the most anticipated reveal being waited for on Tuesday. And the price point of $5 a month in the USA, it will be an approximate equivalent in other currencies and territories, was pleasantly budget friendly. It means an Apple TV Plus subscription will not only be almost half Netflix’s most basic package but also cheaper than new streaming services being launched by rivals such as Disney, which will start at $7 a month.

A low entry point is possibly because the catalogue of original Apple-commissioned content will be initially limited. Apple doesn’t have Disney’s luxury of a large, and already hugely popular, back catalogue. But the company has invested big money into new productions featuring major Hollywood stars and big name directors and producers.

It seems reasonable to presume that, for most consumers, the more limited extent of Apple’s content catalogue will mean a subscription is an add-on to existing streaming subscriptions rather than a replacement. Buyers of new Apple devices will also get a year’s free trial subscription, which will be a welcome bonus and really help drive early adoption numbers. It’s an approach Apple had success with when launching Apple Music.

New iPhones Up Their Camera Game With More Rear-Facing Lenses

All three new iPhone models being launched will have more rear-facing camera lenses than their predecessors. The iPhone 11 follows on from the XR and now has two rear facing camera lenses while the iPhone Pro and Pro Max models, which represent the ‘top-of-the-line’ and replace the XS and XS Max, will have three each, up from two. The additional lenses increase the angle width achievable with shots, provide an optical zoom and increase depth perception.

The high end smartphone market is increasingly becoming an arms race of who can include the snazziest camera.

The latest iPhone releases have become even more eye-wateringly expensive than they were before – with the top-of-the-line models starting at $1000, or £1000 in the UK. And that’s for the base models with less memory. But a positive trend for those who either can’t afford £1000+ for a new smartphone, or understandably can’t bring themselves to pay it, is that discounts on older versions of hardware are improving.

Apple Watches are moving more towards serious health features than the typical luxury consumer electronics gadgetry the started out as. New features include menstrual cycle tracking and ambient noise monitoring that warns of potential hearing loss. The company also announced it is partnering with research institutions to use Apple Watch data for new health research studies on heart health, hearing and women’s health. Users can opt in to the studies through a new Apple Research app to be released.

Apple Arcade To Launch In a Week

Apple’s new games streaming service Apple Arcade will launch on September 19th. Like Apple TV Plus, a monthly subscription will also cost $5. Around 100 games will initially be available to play over Arcade. Most are not exclusive and also available on other platforms but a handful of exclusive titles, including Frogger in Toy Town also feature and will be added to over coming months.

Euro climbs as ECB seen to be done with stimulus

A little over a week into 2022 we’ve already experienced some major market movements.... END_OF_DOCUMENT_TOKEN_TO_BE_REPLACED

One of the FTSE 100’s current disadvantages, when it has come to attracting international... END_OF_DOCUMENT_TOKEN_TO_BE_REPLACED

Did you know you could build wealth by investing in Lego? A study suggests... END_OF_DOCUMENT_TOKEN_TO_BE_REPLACED

With most major stock markets around the world spending time at or near record... END_OF_DOCUMENT_TOKEN_TO_BE_REPLACED

For years, Baillie Gifford’s technology funds have been driving outsized returns for the mainly... END_OF_DOCUMENT_TOKEN_TO_BE_REPLACED