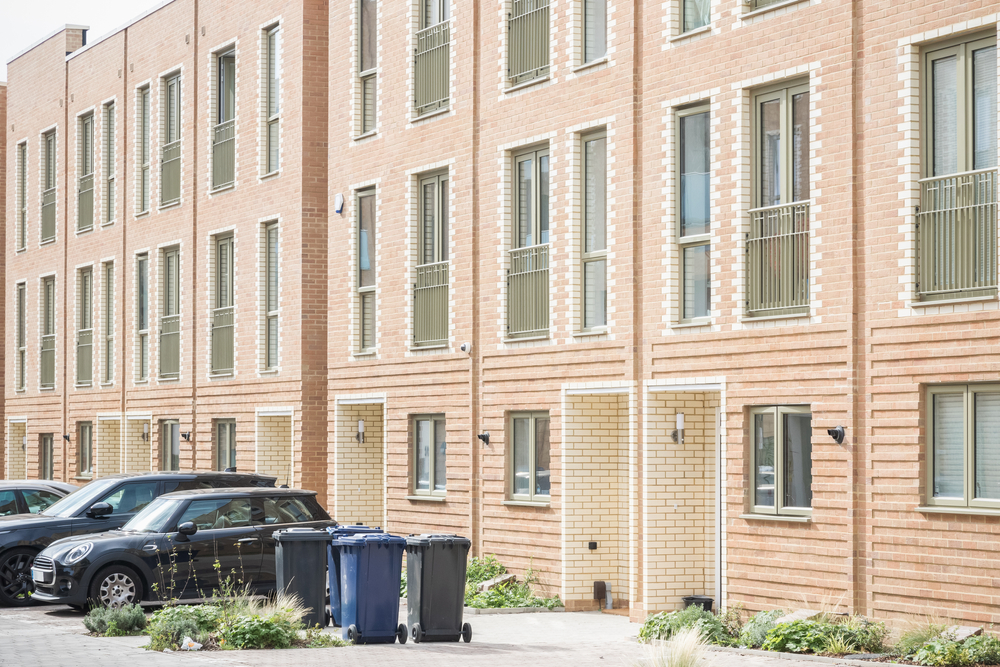 Build-to-let investments have been popular with institutional investors and larger private investors with mid-sized property portfolios for some time now in markets including the USA, Australia and Germany. In the UK, however, the sub-sector of the residential rentals market lagged.

Attractive tax breaks and an almost constant upwards trajectory of property prices meant the UK’s more market was for decades dominated by hundreds of thousands of small private investors with buy-to-let properties. Investing in the highly fragmented UK buy-to-let market could involve a lot of work for private landlords but was generally accepted as lucrative enough to make an active role worth it.

However, for tenants, renting from amateur landlords can come with disadvantages. A majority of buy-to-let landlords treat tenants fairly and relatively efficiently resolve problems with their property. But so many small players inevitably mean there are bad apples mixed in. And even amateur landlords with good intentions can fall short due to competing priorities such as their day job, family life and financial pressure. Or simple lack of experience.

From the point of view of tenants, all else being equal, renting a property from a professional, full-time landlord with company-wide contracted rules, standards and consequences more likely to be kept and with easier recourse if they are not, would be an attractive proposition.

It’s a value proposition that has worked well around the world for large investors with portfolios of hundreds or thousands of rental properties, often grouped together for convenience in managed apartment buildings and complexes. At a certain point of scale, most companies look towards vertical integration to make cost savings and improve margins.

Large buy-to-let owner investors were no different. Instead of buying properties from construction companies and developers, why not invest one stage earlier and fund the development? Even with significant discounts for purchasing properties off-plan and in bulk, putting up the cash to acquire land and fund development from scratch would mean paying much less per property. That, in turn, would significantly improve the returns generated from future rental income.

The downside is having to wait a few years between making the initial capital investment and it starting to generate returns. Buying from a developer, even off-plan, means usually starting to generate an income on the investment within not much more than a year. But for those with enough liquidity or collateral to fund land acquisition and development, build-to-rent is an attractive long-term investment proposition.

Exactly the kind of long-term and low-risk investment institutional investors like banks, insurance and investment funds, hedge funds and private family offices like as a portfolio cornerstone.

Over the past few years, the build-to-let boom has belatedly arrived on these shores too. Many of the first big investors in the UK’s quickly growing build-to-let market are international groups, with the USA most heavily represented, that have already successfully invested in the sector in their domestic markets. Examples include U.S. property investor Greystar, private equity group KKR Goldman Sachs and the Australian bank Macquarie.

But domestic companies are heavily involved too. Department store group John Lewis has established a new business to invest in up to 10,000 build-to-let rental properties, 7000 of which will be developed on land it already owns, mostly adjacent to its stores. Lloyds Banking Group is to invest in building 50,000 it will subsequently rent to residential tenants as a long-term investment.

Recent changes to the tax breaks that historically went a long way to making buy-to-let investments attractive to small private investors have already seen many leave the market. Others continue to strongly consider doing so. Current residential property market prices at record highs across most of the country are an added incentive to bow out now, locking in years of stellar returns.

In a survey by FJP Investment, 71% of landlords said they felt the Government had unfairly targeted buy-to-let on tax and new regulations, and 44% claimed they intended to sell one or more properties in 2021.

Another group of buy-to-let investors have downsized portfolios, retaining only those properties whose rental returns are good enough to remain attractive despite the changes to the tax environment.

Combined with the UK’s need to quickly add significant housing stock, the current government is falling well short of its election manifesto commitment to build 300,000 new homes a year, the market has opened up for build-to-let investments. A report published by property consultants Savills, 14,000 new built-to-let homes were completed in 2000. That was almost double the number completed in 2019 and Savills believes the amount of new build-to-let properties being completed annually could double again by 2026. The report states of the sector:

“The only part of the private housebuilding market that we expect to be appreciably larger in 2026 compared with 2020 is build-to-rent.”

Can I invest in build-to-rent as a retail investor?

Smaller private investors are generally priced out of going it alone on a build-to-let investment. At least one that offers the same economies of scale big investors benefit from. And managing a project to develop a house or small apartment building from scratch is a huge amount of work and fraught with risk for an inexperienced amateur investor.

For all but the most enthusiastic and adventurous, it wouldn’t be considered a viable investment choice. But is there any other way to gain investment exposure to the build-to-let sector?

MoneyWeek highlights London-listed Grainger, the UK’s largest private landlord with around 10,000 units, as one way to invest in the build-to-let sector. Its share price has gained almost 56% over the past five years and the company says its secured pipeline and new acquisitions are will double net rental income over the next few years. 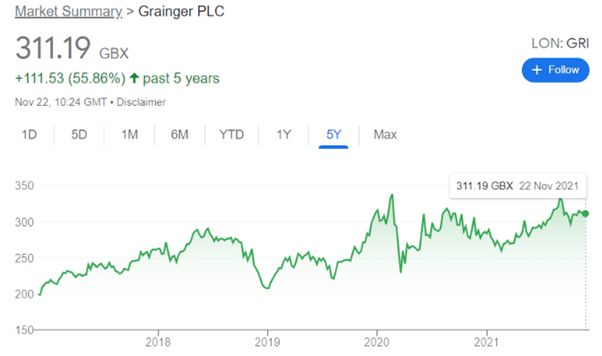 Gravis Capital’s GCP Student Living fund is a constituent of the FTSE 250 and its shares can be bought by anyone with a UK-based investment account with any of the major providers. It is not a pure build-to-rent play but is increasingly investing further downstream and financing projects as it expands its student accommodation portfolio.

You could also invest in the shares of UK institutional investors with exposure to the build-to-let market such as Lloyds Banking Group or Legal & General. However, the exposure would be very diluted as build-to-let is only one small part of the business of both companies.

The choice is still limited but retail investors can expect more build-to-let investment opportunities such as specialist REITs and other listed investment vehicles to become available over the next several years as the market grows.

That the international travel sector is, thanks to the Covid-19 pandemic, in a bit... END_OF_DOCUMENT_TOKEN_TO_BE_REPLACED

With a growing number of economists arguing there is a high chance we are... END_OF_DOCUMENT_TOKEN_TO_BE_REPLACED

While most still caveat the argument with the get-out clause it is far from... END_OF_DOCUMENT_TOKEN_TO_BE_REPLACED

Natural gas prices have rocketed with Russia accused of managing supply to drive up... END_OF_DOCUMENT_TOKEN_TO_BE_REPLACED

After their valuations boomed in 2020, the UK’s online fast-fashion giants of Asos and... END_OF_DOCUMENT_TOKEN_TO_BE_REPLACED