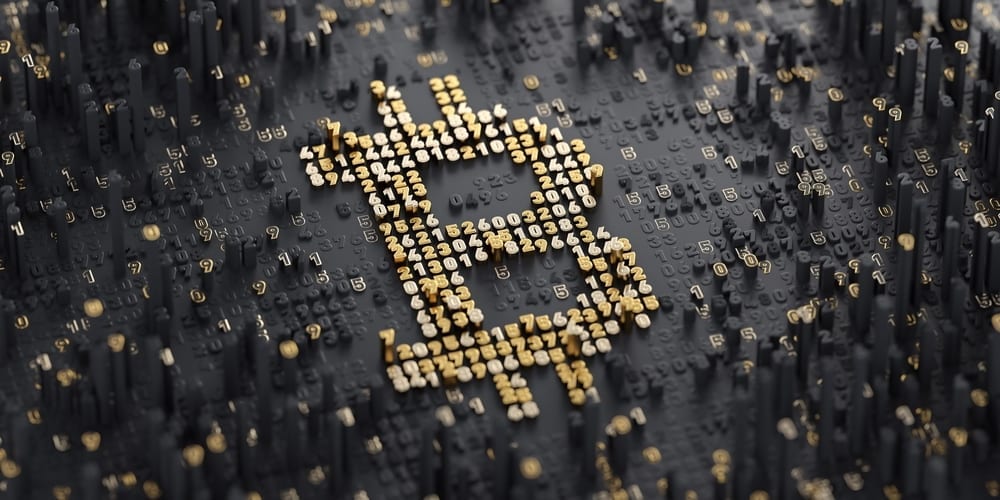 Managed by 3iq, The Bitcoin Fund, has completed an initial public offering (IPO) and has begun trading on the Toronto Stock Exchange (TSX)

The Bitcoin Fund, managed by 3iq, has completed an initial public offering and has begun trading on the Toronto Stock Exchange (TSX). It has been a long road for 3iq and The Bitcoin Fund since their filing was first rejected. After a hearing, a commissioner with the Ontario Securities Commission ruled in their favour.

Canadian investment fund manager 3iq Corp. announced on Thursday that The Bitcoin Fund has completed an initial public offering (IPO) and merged with 3iq Bitcoin Trust. Consequently, The Bitcoin Fund now has 1,491,800 outstanding class A units representing the total asset of approximately £11 million (US$14 million). The class A units are available to all investors, the fund’s prospectus notes. 3iq, which acts as the investment manager and portfolio manager of the fund, elaborated just before trading began: The class A units will commence trading today on the Toronto Stock Exchange under the symbol QBTC.U.

The Bitcoin Fund’s investment objectives are to provide investors with “exposure to the digital currency bitcoin and the daily price movements of the U.S. dollar price of bitcoin” and “the opportunity for long-term capital appreciation,” 3iq detailed. Investing in The Bitcoin Fund is “appropriate only for investors who have the capacity to absorb a loss of some or all of their investment,” the company emphasized. This closed-end fund “will not speculate with regard to short-term changes in bitcoin prices,” according to the fund’s prospectus.

The Bitcoin Fund’s prospectus details that its bitcoin will be valued based on the MVIS Cryptocompare Institutional Bitcoin Index (MVBTC), which is maintained by MV Index Solutions GmbH (MVIS).

Cryptocompare independently announced on Thursday that the MVIS Cryptocompare Institutional Bitcoin Index has been licensed to 3iq Corp. for The Bitcoin Fund. This index intends to provide investors with a means to track the performance of bitcoin on selected top exchanges, including Binance, Bitflyer, Bitstamp, Coinbase, Gemini, Itbit, and Kraken, Cryptocompare described.

3iq Corp. originally filed a preliminary prospectus for the IPO of The Bitcoin Fund with the Ontario Securities Commission (OSC)’s Investment Funds & Structures Projects branch (IFSP) in October 2018. However, the IFSP staff raised a number of concerns after reviewing it, arguing that the fund was not in the public interest of Canadians. This resulted in the IFSP director rejecting the fund’s prospectus in February last year. 3iq then requested a hearing and a review of this decision. OSC Commissioner Lawrence P. Haber later ruled that the staff’s concerns “do not warrant denying a receipt for The Bitcoin Fund’s prospectus,” and its IPO filing was subsequently approved.

A little over a week into 2022 we’ve already experienced some major market movements.... END_OF_DOCUMENT_TOKEN_TO_BE_REPLACED

One of the FTSE 100’s current disadvantages, when it has come to attracting international... END_OF_DOCUMENT_TOKEN_TO_BE_REPLACED

Did you know you could build wealth by investing in Lego? A study suggests... END_OF_DOCUMENT_TOKEN_TO_BE_REPLACED

With most major stock markets around the world spending time at or near record... END_OF_DOCUMENT_TOKEN_TO_BE_REPLACED

For years, Baillie Gifford’s technology funds have been driving outsized returns for the mainly... END_OF_DOCUMENT_TOKEN_TO_BE_REPLACED