This NASA Technology Will Help Fight Wildfires from Space 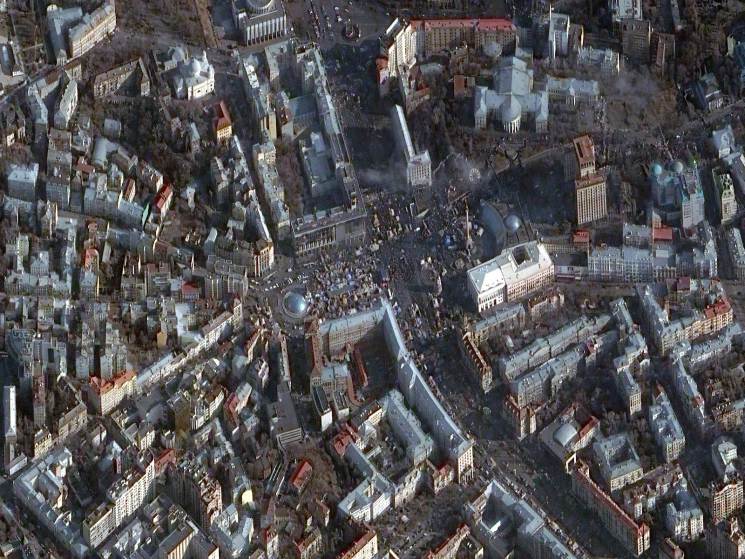 Satellite technology will help predict where blazes strike next

The system, known as FireSat, uses infrared sensors to identify wildfires when they have grown to be at least 35 to 50 feet wide, according to a NASA press release. That area may sound large, but it pales in comparison to the size of wildfires that can destroy millions of acres. Detection by the system occurs within 15 minutes of the beginning of a fire.

“Delays in detection can lead to rapid escalation of a fire, and dramatic growth of the cost of suppression,” Robert Staehle, lead designer of FireSat at JPL, said in a press release. “The system we envision will work day and night for fires anywhere in the world.”

NASA has used satellites to track wildfires for years, but the new system marks a vast improvement in imaging capability. Existing satellite technology can transmit fire images a few times a day. The new technology, developed by NASA’s Jet Propulsion Laboratory (JPL), transmits an image once a minute, according to the press release. JPL hopes it will be fully operational by 2018.

Learning about a fire exactly when it starts can make a dramatic difference in preventing its rapid expansion. The 2014 King Fire, for instance, spread across California forest land 10 miles in one afternoon. It would eventually burn nearly 100,000 acres of land.

FireSat is far from the only technology in the works that helps predict wildfires. Another NASA-funded project incorporates weather and topography information, among other things, to determine how a wildfire is likely to spread across a given area.

That the international travel sector is, thanks to the Covid-19 pandemic, in a bit... END_OF_DOCUMENT_TOKEN_TO_BE_REPLACED

With a growing number of economists arguing there is a high chance we are... END_OF_DOCUMENT_TOKEN_TO_BE_REPLACED

While most still caveat the argument with the get-out clause it is far from... END_OF_DOCUMENT_TOKEN_TO_BE_REPLACED

Natural gas prices have rocketed with Russia accused of managing supply to drive up... END_OF_DOCUMENT_TOKEN_TO_BE_REPLACED

After their valuations boomed in 2020, the UK’s online fast-fashion giants of Asos and... END_OF_DOCUMENT_TOKEN_TO_BE_REPLACED