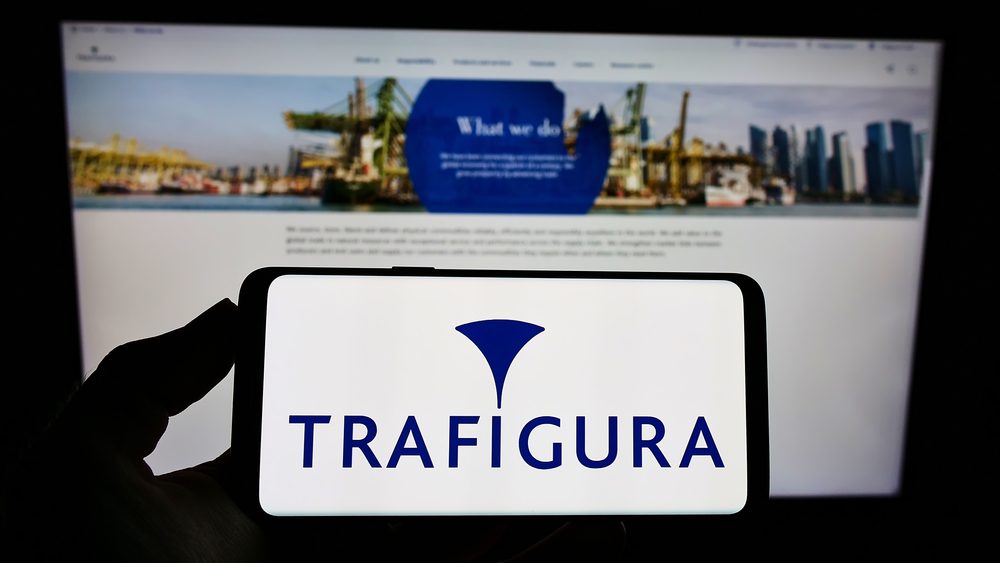 The drawdown has made the trading house the talk of the copper market, helping to drive available stocks to the lowest since 1974

Trafigura Group withdrew a significant proportion of copper that’s been pulled from London Metal Exchange warehouses, contributing to wild swings in prices, according to people familiar with the matter.

The drawdown has made the trading house the talk of the copper market, helping to drive available stocks to the lowest since 1974 and pushing a key spread to the highest on record. It’s also helped to spur outright copper prices higher, with benchmark futures up about 13% since the start of the month and approaching record highs set in May.

It’s not unusual for physical traders to withdraw metal from the exchange to ship to their customers, and Trafigura isn’t the only trading house to have taken metal off the exchange in recent months, the people said. And the move comes against a backdrop of very low inventories globally.

Still, total requests to withdraw more than 150,000 tons of copper from LME warehouses in the past two months have all but drained the available stocks on the exchange, and Trafigura represents a significant proportion of those, the people said.

The LME responded Tuesday to the dramatic moves in copper by adjusting rules governing the market, including by imposing limits on the shortest-term spreads. The changes were made to maintain continued market orderliness and avoid the development of an undesirable situation, and are intended to be temporary, it said.

The LME also launched an inquiry into recent trading in copper. Late on Tuesday, it emailed members asking for details about client activity in copper warrants going back to early August, according to people familiar with the matter.

The exchange took the steps after the spread between copper for immediate delivery and copper for delivery in 3 months blew out this week to more than $1,000 a ton, the highest in records going back to the 1980s, according to the LME.