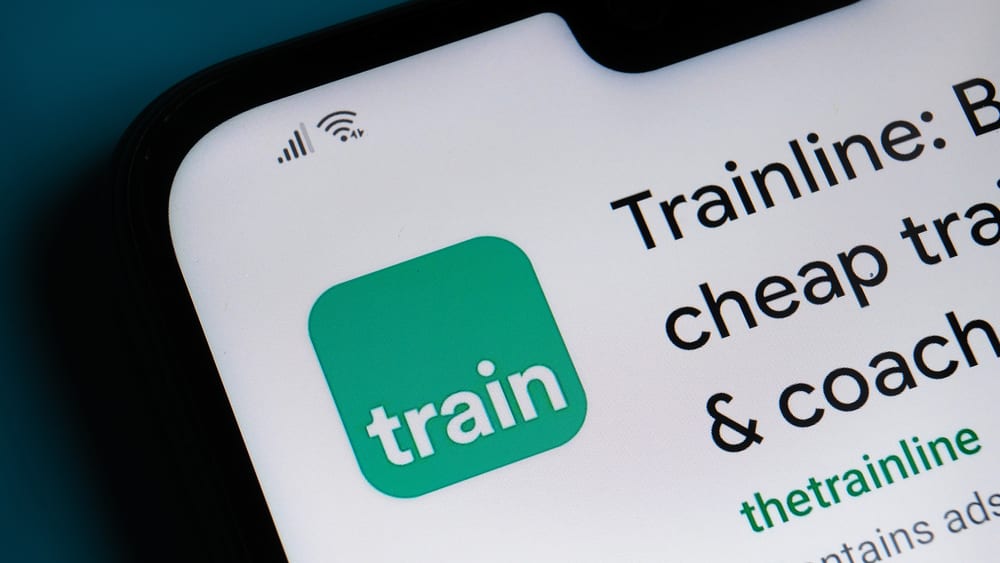 Trainline, the London-listed online public transport ticketing platform is now among the 10 most shorted companies on the London Stock Exchange (LSE) after hedge funds took a mammoth £100 million position against it. Reports based on filings with the Financial Conduct Authority suggest a total of seven short-sellers, including veteran investor George Soros’s SFM UK Management hedge fund, have built up the position against Trainline.

Trainline investors may well be worried a hedge fund established by Soros, who become known as “the man who broke the Bank of England”, after betting against the pound during the 1992 Black Wednesday currency crisis, has targeted the company. He made a profit of $1 billion as a result of that call and has a reputation for spotting negative trends and successfully shorting companies likely to fall victim to them.

Short-selling, recently in focus thanks to the GameStop trading frenzy that has seen coordinated masses or retail investors take long positions against shorting hedge funds, is a bet the value of an asset will go down.

Short-sellers borrow shares in a company or options on other assets like currencies and commodities and sell them with the hope of buying them back at a reduced price after their value has dropped. The borrowed financial instruments are then returned to their original owner. At a profit if the price has indeed fallen as expected. Or a loss if it defies the shorters and rises. These bets are also often leveraged, which means actual profits or losses are a multiple of the cash position taken. 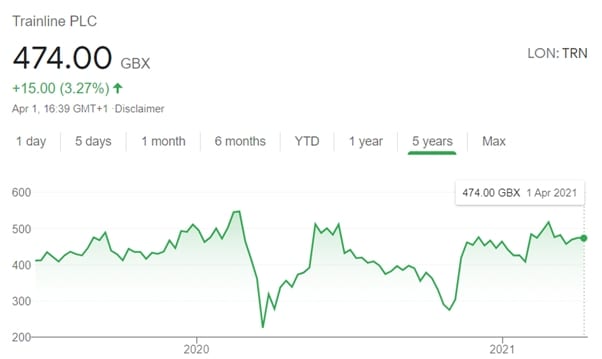 The Trainline share price has performed well recently, benefiting from the general enthusiasm for the shares of tech and internet companies over the stock market bull market since the coronavirus sell-off last February and March. Between November and the end of last week, the Trainline share price rose from 257p to 474p – a gain of almost 85%.

The company, which makes money from taking a commission on the sale of train, bus and ferry tickets sold over its platforms, has predictably seen revenues plummet during the pandemic. Over the 12 months to the end of February, sales were a mere 23% of their pre-pandemic levels – £473 million from £2 billion a year earlier.

When lockdowns end over coming months, Trainline expects to see a similar pattern to last summer, which it says saw leisure and commuter passenger numbers recover “relatively quickly” across its core markets in the UK and Europe. The former, it said, had recovered especially quickly “reflecting an acceleration in the shift to online and digital channels”.

The hedge funds shorting the company are less convinced. They expect the longer-term pandemic repercussions to see an overall reduction in the use of public transport with more people using private options such as cars and cycling. And a hybrid model that will see office workers split their time between a home office environment and commuting reducing regular weekly passenger numbers.