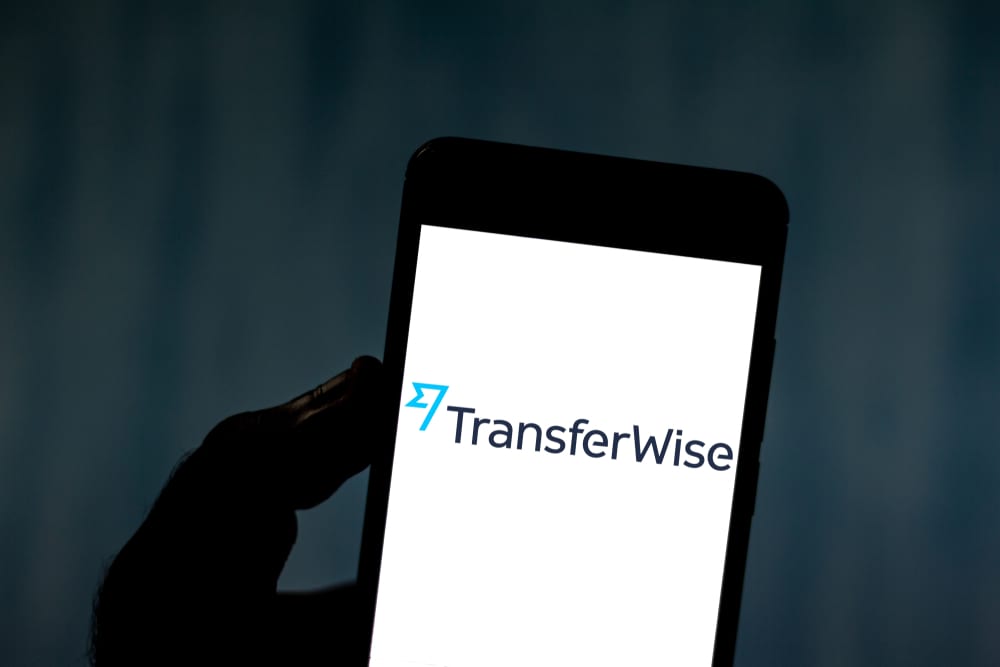 Transferwise, one of the UK’s biggest fintech start-ups, is set to give the London Stock Market a boost through a big money IPO next year. The development was reported over the weekend by Sky News, who revealed the decision has been reached by the Transferwise board and co-founders that the next stage of its development will best be achieved as a public company. And that co-founders, the Estonian team of Taavet Hinrikus and Kristo Käärmann see London as their preferred location.

Founded in 2010, Transferwise’s original business was to solve the problem of the cost of sending money abroad, for either personal or business reasons. With banks viewing dealing with small consumer banking transfers worth up to low four-figure sums an unattractive business, costs were high for the consumer. Transfer fees themselves were often pricey and the exchange rates offered poor.

Up to 10% of the value of smaller international transfers could quite easily be lost to a combination of charges and poor value currency exchange rates. Transferwise, and a number of other London-based fintechs like Revolut, saw this as a large, uncatered to market being offered bad value by unappreciative banks.

Transferwise still offers low-cost international transfers between currencies. But it also now also offers debit cards and online-only accounts for a wide variety of different currencies. It offers services to both individuals and freelancers and SMEs who regularly transfer modest sums internationally and between currencies or receive payments that meet the same description.

The company now has nine million customers and handles £4.5 billion worth of cross-border and inter-currency transfers a month. It first achieved ‘unicorn’ status (valued at over $1 billion) in 2016 and was valued at over $5 billion in its most recent private funding round earlier this year. Sir Richard Branson and high profile VC find IVP are counted among the fintech’s investors.

Transferwise has reportedly approached investment banks, including Goldman Sachs, in recent weeks, inviting them to pitch for roles in a 2021 public listing. A London-listing for such a prospective fintech, and one seen as having the potential to get much bigger in future, would be considered a win for Downing Street. The government has been pushing a concerted campaign to attract more technology companies to London.

Some NYSE workers to return to remote operations