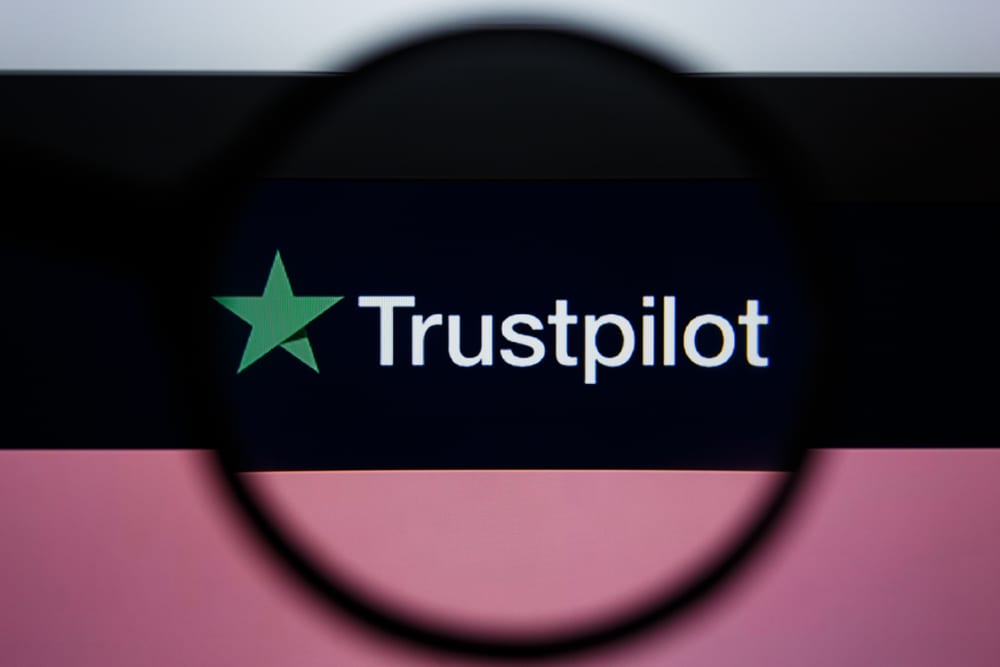 A £1 billion TrustPilot IPO is on the horizon for the London Stock Exchange (LSE) after Peter Mühlmann, the online reviews platform’s Danish founder, announced the plan yesterday. The confirmation of TrustPilot’s London-listing plans was also accompanied by a ringing endorsement of the LSE as a home for technology and internet companies.

Mr Mühlmann said a London IPO was “the right thing for us [TrustPilot]”, praising the “smart money”, in the UK capital’s tech investment scene. He then went on to forecast a run of “many good listings” of other technology companies to come for London.

The TrustPilot IPO will also represent an important milestone as the first big EU company to announce intentions to list on the LSE this year, post-Brexit. Having lost some of its share and derivatives trading volumes to Amsterdam, Frankfurt and Paris in the weeks following the end of the Brexit transition period on December 31st 2020, a big tech IPO counts as a shot in the arm for London’s status as Europe’s leading equities market.

TrustPilot yesterday published the documents it submitted to the London Stock Exchange in relation to its proposed listing. The company plans to sell at least 25% of its issued shares through an IPO targeting a raise of around £36 million. That cash is earmarked to fund growth and reduce the company’s debt. The rest of the shares sold will be holdings of senior management and early investors, allowing them to cash out part of their stakes.

38-year-old Mr Mühlmann currently owns around 4% of Trustpilot’s equity, not including share options. At the targeted £1 billion valuation, that is worth around £40 million. He said yesterday he has not yet reached a decision on how much, if any, of his stake he will personally sell via the upcoming IPO.

The Trustpilot platform hosts reviews of businesses from banks to car dealers and jewellery stores. It’s particularly popular with consumers who want to verify the quality and reliability of online retailers before committing to a purchase. It’s monetisation model includes charging businesses a monthly fee to display its star-based trust rating as a badge on their websites.

As of the end of 2020, Trustpilot hosted over 120 million reviews on 529,000 businesses in 100 different countries. It claims over 19,500 subscription customers paying to feature their Trustpilot rating on their websites.

Mühlmann founded Trustpilot in 2007 and has built it up into a company employing 700 across offices in cities including Copenhagen, London and New York. Pro-IPO, Trustpilot has raised about $193 million as a private company, according to Crunchbase, the business data provider.

In an interview yesterday during which Mr Mühlmann discussed the decision to list Trustpilot on the LSE, he explained:

Trustpilot’s biggest challenge is how to filter out the huge numbers of both positive and negative fake customer reviews made on its platform. It says it removed 2.2 million fake reviews last year alone. Mr Mühlmann says its an ongoing battle and in answer to criticism of the volume of fake reviews responded:

“I’m not claiming that we are perfect. The new way to be perfect is to be transparently imperfect and show that you care.”

The company’s founder is optimistic about its prospects, convinced wider consumer behaviour trends are in its favour:

“This market just gets bigger and bigger. I’m aiming to build a word-changing, category-defining company.”