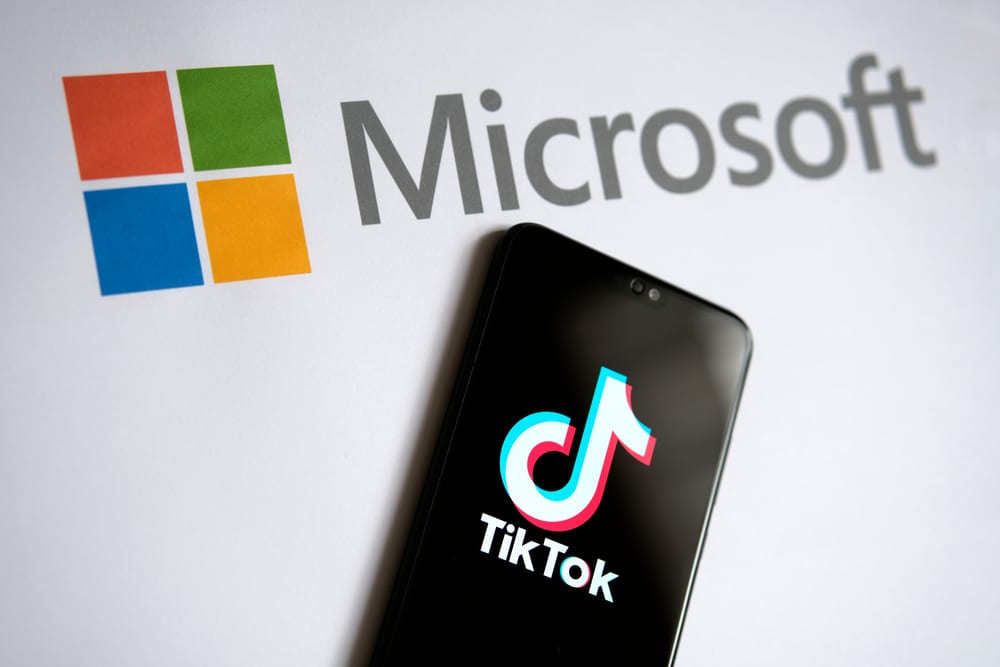 The enforced sale of TikTok’s U.S., Canada, Australia and New Zealand operations to an American company has taken a twist with Twitter entering the fray with a late attempt to gazump Microsoft. It had looked like Microsoft had a clear field in its interest in the hugely popular social media app’s U.S. business, as the only U.S. tech giant with the finances to acquire it quickly, without major anti-trust difficulties. Microsoft doesn’t currently own any successful social media platform. But Twitter’s audacious swoop could not add a new twist to the controversy.

TikTok’s Chinese owner ByteDance has been left with little option other than to sell the part of its business that includes the viral video app’s operations in the four countries after President Trump last week issued an executive order instructing American companies to cut of business relations by September. The only realistic get out clause is if the app’s operations in the U.S. is acquired by an American company.

To date, only Microsoft were known to be in serious negotiations with TikTok. But the Wall Street Journal has now reported that microblogging social media platform Twitter has also held preliminary discussions. Successfully gazumping Microsoft still looks like a longshot, considering Twitter’s market capitalisation currently stands at a little under $30 billion. TikTok’s business in the four countries is valued at around the same. However, analysts have speculated the acquisition price could drop if the eventual buyer were to strike a deal that offers ByteDance an attractive licensing and revenue share deal going forward.

President Trump has labelled TikTok a national security threat and said it must find a buyer for its US operations within a month or face a ban. He warned the app could “allow the Chinese Communist Party access to Americans’ personal and proprietary information”.

The cynical have speculated Trump’s move is at least as motivated by the fact that TikTok has become the first Chinese-owned social media to break the Silicon Valley hegemony in the West. Having only launched as recently as 2018, TikTok is already the 6th biggest app in the world in terms of money spent in it by users. That includes advertising revenues generated by user clicks.

The number of TikTok users in the USA has leapt from around 30 million at the beginning of the year to an estimated 100 million now. A majority of users of the viral video app, which allows users to post and consume short mainly self-made video clips, are teens and those in their early twenties.

TikTok is still battling the only reason it is considering the sale of its U.S., Canadian, Australian and New Zealand operations – the ban that comes into force next month if ownership is not transferred to an American company. ByteDance has said it was ‘shocked’, by the executive order and is tomorrow expected to file a lawsuit challenging the order as unconstitutional and challenging the accusation its app represents a threat to American national security.

Despite already owning one of the most popular social media in the world, Twitter hopes its relatively small size in comparison to Microsoft could give it an advantage when it comes to regulatory scrutiny of any deal. President Trump himself is also notoriously a big Twitter user. However, the company is also not in his good graces due to restrictions placed on some of his tweets.

TikTok’s viral growth and commercial success over the past couple of years mean it is the first company digital advertisers desperate for alternatives to Google and Facebook believe has the potential to disrupt the duopoly. Twitter, Snapchat and Pinterest have all failed to take meaningful digital marketing ad spend market share from the giant pair, that together hoover up around 60% of every dollar spent on online advertising in the USA. That figure is similar in Europe. TikTok’s Gen-Z demographic is its huge advantage, especially over Facebook, which is struggling to stay relevant with younger users.