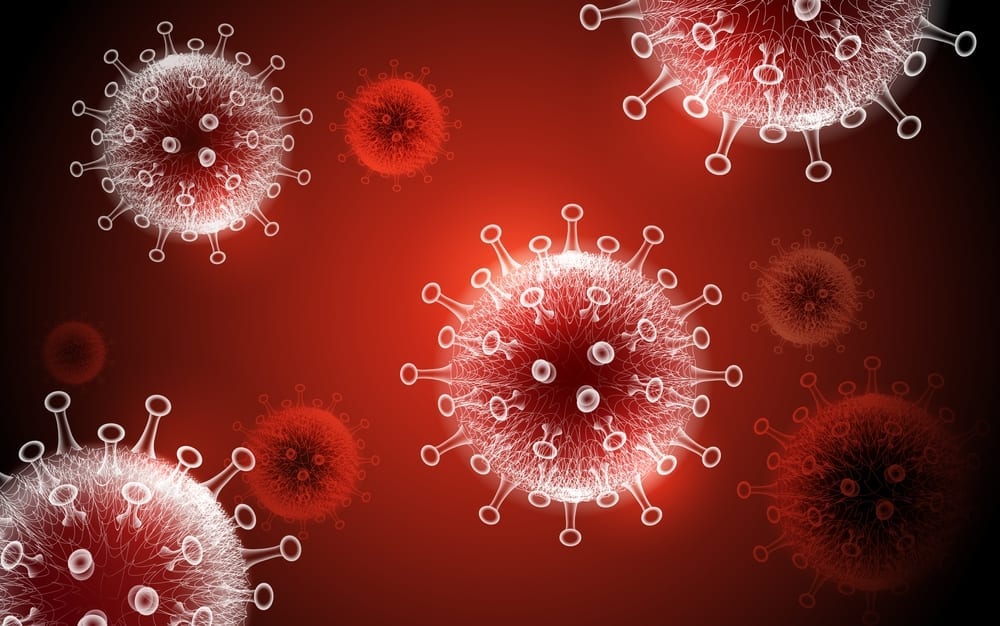 In an unprecedented move amid the coronavirus crisis, the U.K. government is to pay up to 80% of wages in ‘economic fight-back’ against coronavirus

The U.K. government has stepped in to help pay people’s wages in an unprecedented move amid the deepening coronavirus crisis.

Rishi Sunak, the chancellor of the exchequer, said the government would pay 80% of the salaries of workers furloughed due to the pandemic — up to £2,500 a month, with the option for employers to top that up.

Sunak, a former Goldman Sachs banker, said that “unlimited funding” would be available for the workers scheme. It is, he said, an “unprecedented economic intervention to support the jobs and incomes of the British people — unprecedented measures for unprecedented times.”

The so-called Coronavirus Job Retention scheme will be backdated to March 1 and last for an initial three months, but it could be extended.

Denmark implemented a similar plan earlier this week, offering to pay 75% of employee wages at any business impacted by the virus for a three-month period — as long as those companies pay the remaining 25% and don’t lay off any staff.

To address short-term cash-flow problems faced by businesses across the country, VAT payments for the next quarter are also to be deferred.

Carolyn Fairbairn, director-general of the trade group the Confederation of British Industry, said the “landmark package” marked the start of the U.K.’s economic fight-back. The chancellor’s offer of substantial payroll support, fast access to cash and tax deferral will support the livelihoods of millions. Firms and employees will respond with relief and determination. … An important day for our country.

Asit Haria, owner of Coombe Stationers and Printers, a family-run stationery and printing business set up in southwest London in 1988, said: I think it’s really good what he has done; it’s very comprehensive and good for retail because it covers 80% of wages, and most employers were prepared to pay up to 50% to maintain continuity.

Haria’s business, which is located next door to a chemist run by his brother, relies for the bulk of its business on companies, restaurants and schools, printing brochures, leaflets, menus and letter-headed note paper.

The print side is dead, he said. It dropped off a cliff. But we are benefiting from parents buying pads, pens and paper for their children, who are now studying at home.

It is the third time in just nine days the chancellor has unveiled a major raft of measures to support the economy from the growing threat of coronavirus. In the budget last week Sunak announced a £30 billion package supporting the National Health Service and other public services, and measures to relax business taxes and safeguard sick pay.

On Monday, as the coronavirus continued to spread across the U.K., the finance chief announced a £350 billion package of loans, tax cuts and grants to protect businesses and employees, including £330 billion in government-backed loans for businesses — equivalent to 15% of GDP. The entire hospitality and retail sectors were given a year-long business rates holiday.

The hospitality sector has been particularly hit this week as people opt to stay indoors, following government advice. Pub chain Wetherspoons JDW, +25.11% said on Friday it had already felt the impact of the shift this week in Johnson’s advice to the populace. The British Beer and Pub Association urged the government to underwrite 75% of wages across the industry to prevent thousands of pubs from closing. The trade body welcomed the initial relief but said the actions taken had failed to address the immediate cash-flow concerns facing the industry.

Dollar rises as demand for cash accelerates amid Covid-19 pandemic

A little over a week into 2022 we’ve already experienced some major market movements.... END_OF_DOCUMENT_TOKEN_TO_BE_REPLACED

One of the FTSE 100’s current disadvantages, when it has come to attracting international... END_OF_DOCUMENT_TOKEN_TO_BE_REPLACED

Did you know you could build wealth by investing in Lego? A study suggests... END_OF_DOCUMENT_TOKEN_TO_BE_REPLACED

With most major stock markets around the world spending time at or near record... END_OF_DOCUMENT_TOKEN_TO_BE_REPLACED

For years, Baillie Gifford’s technology funds have been driving outsized returns for the mainly... END_OF_DOCUMENT_TOKEN_TO_BE_REPLACED