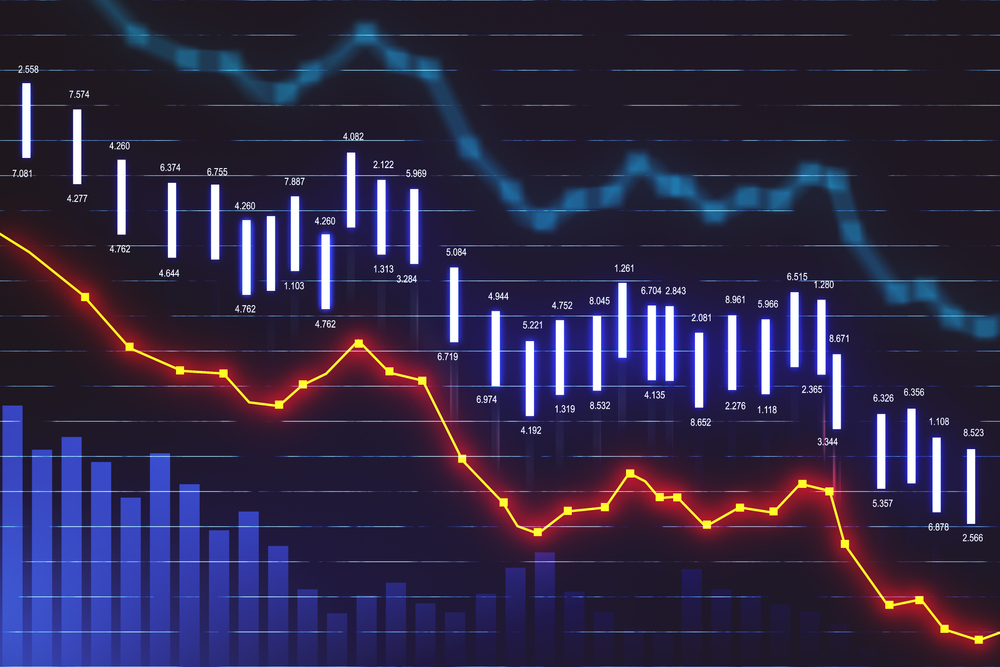 U.K. stocks were subdued on Tuesday as the pound edged against its main rivals after comments from Bank of England (BoE) governor Andrew Bailey that he was very uneasy about rising inflation.

The pound was also lifted by the latest labour market data showing that the U.K. unemployment rate declined in the third quarter.

The unemployment rate decreased 0.5 percentage points on the quarter to 4.3 percent, the labour force survey revealed. The expected rate was 4.4 percent.

In July to September, annual growth in average total pay including bonuses logged an annual growth of 5.8 percent, bigger than the economists’ forecast of 5.6 percent.

Among the small caps, LoopUp’s Cloud Telephony business unit has won eight additional contracts recently, it said. That takes its total contract wins to 23 for 2021, with potential revenues totalling £7.9mln.

AdEPT also said it will meet management expectations in the current fiscal year after a strong first-half performance. The telephony specialist increased revenue by 20% in the six months to end September.

Miners such as Antofagasta and Glencore were seeing modest gains after U.S. President Joe Biden and Chinese leader Xi Jinping stressed their responsibility to the world to avoid conflict, whether intended or untended.

Rio Tinto was little changed after it announced an investment in Inobat Auto, a European-based battery technology and manufacturing company.

Premier Foods slumped 4 percent after the food manufacturer reported a fall in pretax profit in the first half of fiscal 2022.

That the international travel sector is, thanks to the Covid-19 pandemic, in a bit... END_OF_DOCUMENT_TOKEN_TO_BE_REPLACED

With a growing number of economists arguing there is a high chance we are... END_OF_DOCUMENT_TOKEN_TO_BE_REPLACED

While most still caveat the argument with the get-out clause it is far from... END_OF_DOCUMENT_TOKEN_TO_BE_REPLACED

Natural gas prices have rocketed with Russia accused of managing supply to drive up... END_OF_DOCUMENT_TOKEN_TO_BE_REPLACED

After their valuations boomed in 2020, the UK’s online fast-fashion giants of Asos and... END_OF_DOCUMENT_TOKEN_TO_BE_REPLACED