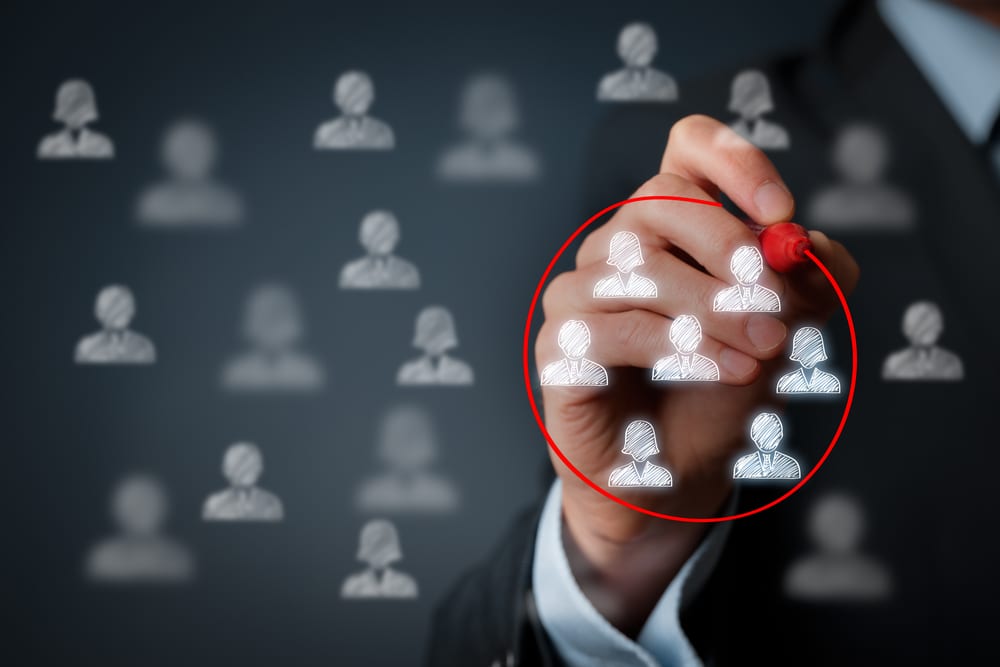 The dollar index was nearly flat at 90.584 during the Asian session, after a 0.4% drop overnight cut short a two-day winning streak

The U.S. dollar continued its biggest loss in 10 days on Friday as disappointing U.S. labour market data soured optimism for the country’s speedy recovery from the pandemic.

The greenback continued to buck its role as a safe-harbour currency, falling with U.S. stocks overnight as an unexpected rise in weekly jobless claims soured the economic outlook.

The British pound traded near a nearly three-year high reached overnight, when it surged the most in more than a month, amid Britain’s vaccination programme.

The dollar index was nearly flat at 90.584 early during the Asian session, after a 0.4% drop overnight cut short a two-day winning streak. For the week, the gauge is now back to more or less break-even.

The series of soft labour data is weighing on the dollar even as other indicators have suggested resilience, and as President Joe Biden’s pandemic relief measures take shape, including a proposed $1.9 trillion spending package.

The prospect of a massive U.S. fiscal stimulus plus a successful vaccine roll-out are solid arguments to bet on a U.S. recovery this year, Rodrigo Catril, senior foreign exchange strategist at National Australia Bank in Sydney, wrote in a client note. But the overnight jobless claims data serve as a reminder of the unevenness of the recovery so far.

In cryptocurrencies, bitcoin continued to hover around $51,500, consolidating after reaching record level of $52,640 on Wednesday in a rally backed by endorsements from Tesla Inc and other mainstream companies. It has increased nearly 78% so far in 2021, after more than quadrupling last year.

Smaller rival ethereum hit a record high of $1,951.89 on Friday, just pipping the previous day’s high. It has surged nearly 162% this year.