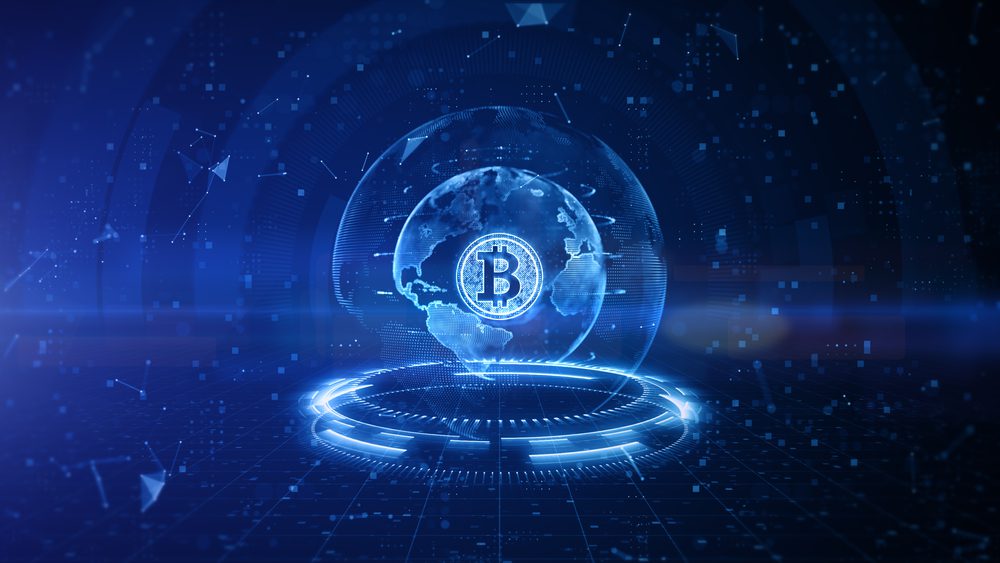 The U.S. Senate voted 69-30 to approve the $1.2 trillion bipartisan infrastructure bill Tuesday without a crypto amendment.

Many people have raised concerns about the cryptocurrency provision in the bill. Senator Pat Toomey from Pennsylvania called it “unworkable.” Two amendments were put forward to rectify the situation. On Monday, the senators who sponsored the two amendments reached an agreement with the Treasury Department and a compromised crypto amendment was born.

The Senate voted on the compromise amendment Monday afternoon. However, it required a unanimous consent agreement and Senator Richard Shelby from Alabama objected after he failed to get support for his own amendment.

Senator Mike Lee from Utah warned during the Senate session Saturday that if this bill passes: It’s going to have a chilling effect on innovation within this sector. Places outside the United States may well be the ones to reap the benefit associated with the laws here in the United States if we adopt an unproven, untested, unknown strategy. What you’ll see is the flight of innovation, and investments related to innovation, to offshore locations around the globe.

Many people in the crypto community agree, including Coinbase CEO Brian Armstrong, who wrote: We will see future development of blockchain technology move offshore to countries like China that are currently embracing it. Tesla CEO Elon Musk concurred, emphasizing that, there is no crisis that compels hasty legislation for cryptocurrency.

NBC’s Jake Sherman reported Tuesday: Sen. Shelby just told us he’s actually for the crypto amendment he blocked yesterday, but blocked it simply because he didn’t want them to get an amendment unless he got his defence amendment.

The mandate to collect names, addresses, and transactions of customers means almost every company even tangentially related to cryptocurrency may suddenly be forced to survey their users, wrote Rainey Reitman, EFF’s chief program officer.

The provisions complicate business for crypto companies in the US and could stifle innovation, said Anne Fauvre, COO of blockchain-based cloud company Oasis Labs, in an interview with Yahoo Finance. It would require taxation in a way that isn’t even possible. It would require people to send people 1099s to people who are anonymous or who you don’t have a direct relationship with.

A little over a week into 2022 we’ve already experienced some major market movements.... END_OF_DOCUMENT_TOKEN_TO_BE_REPLACED

One of the FTSE 100’s current disadvantages, when it has come to attracting international... END_OF_DOCUMENT_TOKEN_TO_BE_REPLACED

Did you know you could build wealth by investing in Lego? A study suggests... END_OF_DOCUMENT_TOKEN_TO_BE_REPLACED

With most major stock markets around the world spending time at or near record... END_OF_DOCUMENT_TOKEN_TO_BE_REPLACED

For years, Baillie Gifford’s technology funds have been driving outsized returns for the mainly... END_OF_DOCUMENT_TOKEN_TO_BE_REPLACED