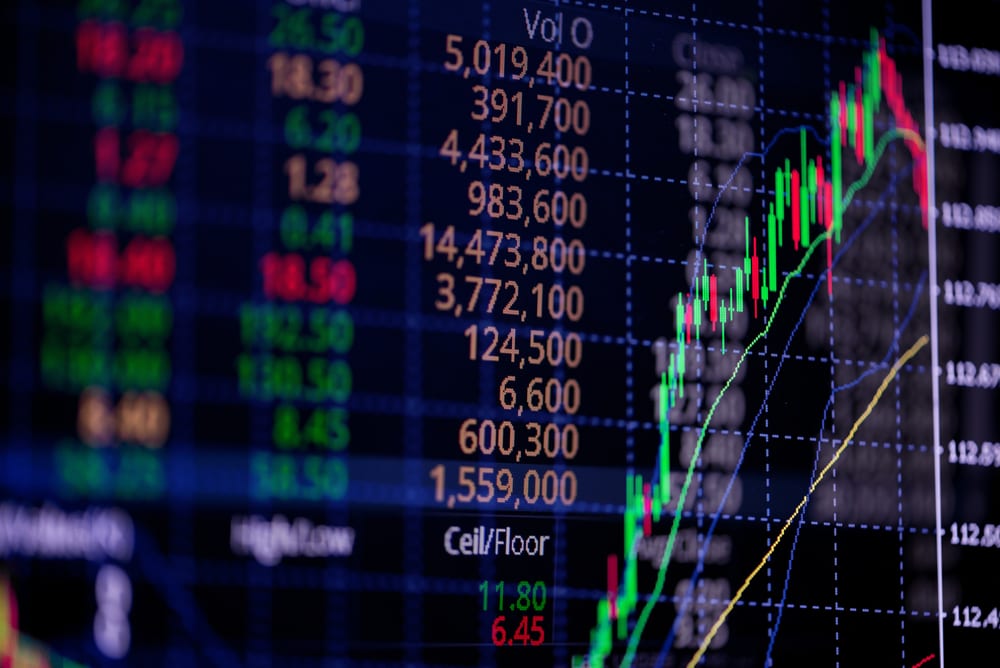 The S&P 500 dropped 0.2% after wavering between small gains and losses most of the day

The S&P 500 dropped 0.2% after wavering between small gains and losses most of the day. The modest pullback snapped the benchmark index’s five-day winning streak. A sixth-day of gains would have matched the S&P 500’s longest winning streak so far this year, though the index remains near its all-time high.

Losses by banks, industrial stocks and companies that rely on consumer spending, including cruise line operators, pulled the market lower, outweighing gains by Big Tech and communication services stocks. Energy stocks, which have been the S&P 500’s biggest gainers so far this year, took the brunt of the losses as crude oil prices dropped.

Stocks’ uneven finish came as investors continue to closely monitor the bond market, with even minute changes in bond yields causing stocks to fluctuate. Bond yields also wobbled today. The 10-year Treasury yield, which influences interest rates on mortgages and other consumer loans, edged up to 1.62%.

The 10-year is remaining above 1.60%, said Sam Stovall, chief investment strategist at CFRA. So, investors are in a sense girding themselves for higher inflation.

The big technology names that rose sharply in 2020 were among the gainers Tuesday. Apple gained 1.6%, Google’s parent company advanced 1.4% and Facebook added 2%. Tech stocks have moved in tandem with the bond market, so as some bond yields ticked lower today, it moved technology stocks in the opposite direction.

Investors weighed new economic data today that showed Americans cut back on spending last month, partly due to bad weather in parts of the country that kept shoppers away from stores, and partly due to their December and January stimulus payments running out.

Retail sales fell a seasonally adjusted 3% in February from the month before, the U.S. Commerce Department said Tuesday. February’s fall followed soaring sales in January as people spent $600 stimulus checks sent at the end of last year. In fact, the Commerce Department revised its January number upwards to 7.6% from its previously reported rise of 5.3%.