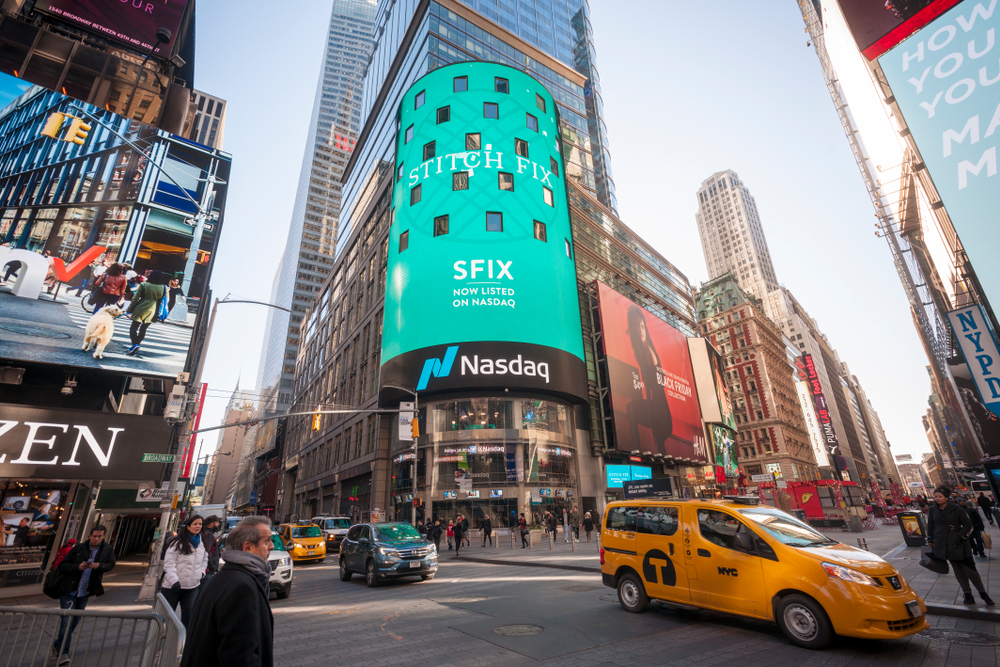 The Dow dropped 112 points, or 0.3%, while the S&P 500 snapped an eight-day winning streak and the Nasdaq Composite closed a run of 11 consecutive gains

The inflation data along with a poorly received auction of long-dated U.S. government bonds midday didn’t help the market either.

On Tuesday, the Dow dropped 112 points, or 0.3%, after back-to-back gains, while the S&P 500 snapped an eight-day winning streak and the Nasdaq Composite closed a run of 11 consecutive gains.

The Nasdaq Composite led the way lower for major indexes, suffering its worst one-day slump since Oct. 4, as the 10-year Treasury note yield rose by the most in one day since Nov. 9, 2020, and the 30-year Treasury bond saw its biggest daily jump since March 12, following a poor auction of long-term bonds. Technology and growth-oriented stocks, which make up much of the Nasdaq Composite, are seen as more sensitive to rising interest rates.

The decline in stocks and the sale of 30-year government debt that some analysts described as “disastrous,” comes after inflation data revived concerns that the resulting rise in borrowing costs may upend the current bull run for stocks.

The consumer-price index rose 0.9% in October, compared with economists’ expectations for a rise of 0.6%. The core reading, which excludes volatile food and energy prices, rose 0.6% versus expectations for a 0.4% rise. Year over year, CPI rose 6.2%, a nearly 31-year high and more than triple the Federal Reserve’s 2% target.

If inflation doesn’t subside, the Federal Reserve may need to taper at a more substantial rate and hike interest rates, which could hurt stocks and bonds, said Nancy Davis, founder of Quadratic Capital Management and portfolio manager of the Quadratic Interest Rate Volatility and Inflation Hedge Exchange-Traded Fund.

Separately, data showed first-time applications for unemployment benefits dropped by 4,000, to 267,000, in the week ended Nov. 6.

Still, equities are trading not far off all-time highs. The S&P 500 and Nasdaq logged the latest in a series of record closes on Monday, while the Dow closed at a record on Friday. The S&P 500 is up nearly 24% in the year to date, while the Dow has risen nearly 18% and the Nasdaq 21%.

The immediate reaction to the data by equity investors makes sense, but doesn’t indicate that they’re convinced inflation that is in large part the product of strong demand and supply-chain bottlenecks will pose a significant danger to earnings, said Art Hogan, chief market strategist at B Riley-National.

Overall, the data was running hotter than investors would like to see, but they don’t appear convinced that having more demand than supply will be a problem, he said, or that the Federal Reserve is going to speed up its tapering process or move to give up its patient stance on rate increases.

The CPI update comes a day after data showed a further jump for U.S. producer prices. Meanwhile, China on Tuesday reported its own factory gate prices surged 13.5% in October, the highest since 1996. Consumer prices in the country rose 1.5% to a 13-month high, driven mainly by a jump in prices for food and fuel.

The October CPI report released today makes ugly reading for the Fed and risk-takers with a further broadening of excess inflation pressure highlighted in median and trimmed mean measures as well as a bounce in autos and energy, wrote analysts at Evercore ISI, Krishna Guha, Peter Williams, and Tobin Marcus, in a Wednesday research note.

Stocks already were under selling pressure early Wednesday but tipped decidedly lower, following a poorly received auction of $25 billion in supply, which was described by Jefferies economists Thomas Simons and Aneta Markowska as one of the worst since 2011, by one measure.

That the international travel sector is, thanks to the Covid-19 pandemic, in a bit... END_OF_DOCUMENT_TOKEN_TO_BE_REPLACED

With a growing number of economists arguing there is a high chance we are... END_OF_DOCUMENT_TOKEN_TO_BE_REPLACED

While most still caveat the argument with the get-out clause it is far from... END_OF_DOCUMENT_TOKEN_TO_BE_REPLACED

Natural gas prices have rocketed with Russia accused of managing supply to drive up... END_OF_DOCUMENT_TOKEN_TO_BE_REPLACED

After their valuations boomed in 2020, the UK’s online fast-fashion giants of Asos and... END_OF_DOCUMENT_TOKEN_TO_BE_REPLACED