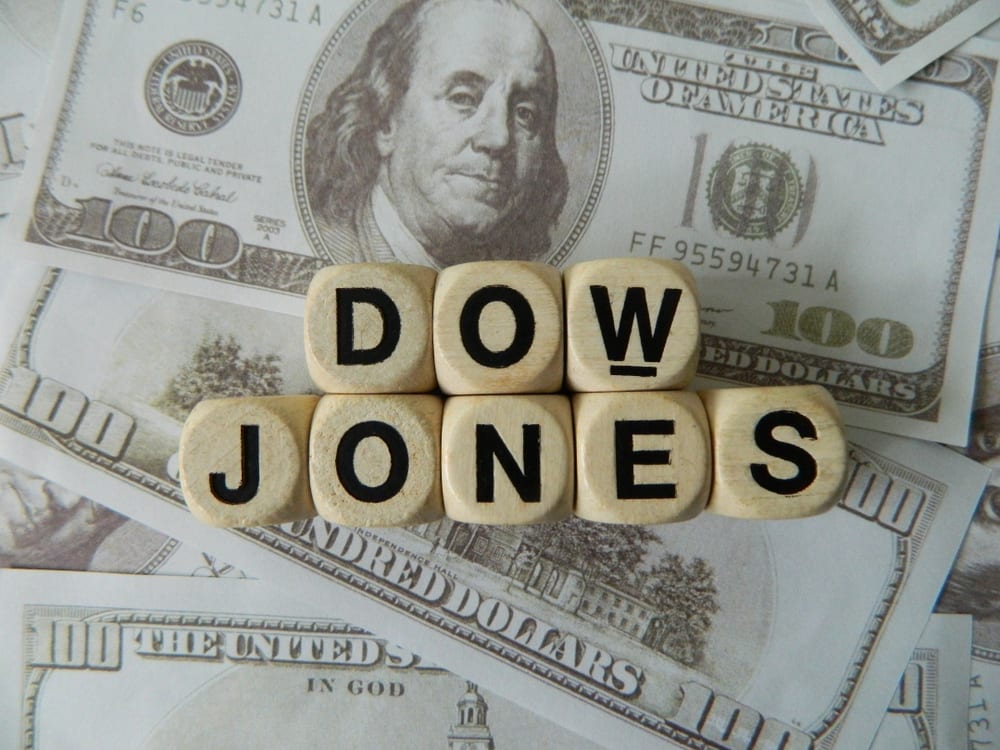 U.S. stocks advanced on Friday as further clarity regarding the timeline for the development of a coronavirus vaccine and upbeat retail sales data brought buyers back to the market.

All three indexes were on track to snap a three-day losing streak driven by halted vaccine trials and protracted pandemic relief talks in Washington.

Still, they all looked set to post gains on the week.

Pfizer Inc announced it could apply for U.S. authorization for the COVID-19 vaccine it is developing with German partner BioNTech in November. Pfizer’s stock gained 3.4 per cent.

Retail sales in September blew past analyst expectations and consumer sentiment for the current month surprised to the upside, according to two separate economic reports. But with previous stimulus having run its course, the outlook is uncertain unless Washington can reach an agreement on a fresh round of fiscal aid.

This was a strong showing by the consumer, said Peter Cardillo, chief market economist at Spartan Capital Securities in New York. Even though we still have high unemployment, the consumer hasn’t changed his spending habits yet.

On that front, U.S. Treasury Secretary Steven Mnuchin told House Speaker Nancy Pelosi that President Donald Trump would “weigh in” with Senate Majority Leader Mitch McConnell if an agreement is reached on a new pandemic relief package. House Republican leader Kevin McCarthy, however, said he does not expect an agreement to be reached ahead of the Nov. 3 election as long as Pelosi is involved.

Investors are still very much concerned about the uncertainties around the stimulus talks, said Cardillo. We could see something before the election but whoever wins the election will probably give us a bigger stimulus package which is desperately needed.

Third-quarter reporting season burst from the starting gate this week, with 49 of the companies in the S&P 500 having reported. Of those, 86 per cent have cleared the low bar set by expectations, according to Refinitiv.

Analysts now see S&P 500 earnings for the July to September period dropping, in aggregate, by 18.7 per cent year-on-year, an improvement from the 21.4 per cent plunge estimated at the beginning of the month, per Refinitiv.

Shares of fitness company Peloton Interactive Inc were down 3.6 per cent after announcing a recall of faulty pedals on its popular exercise bikes.

Advancing issues outnumbered declining ones on the NYSE by a 1.22-to-1 ratio; on Nasdaq, a 1.37-to-1 ratio favoured advancers.