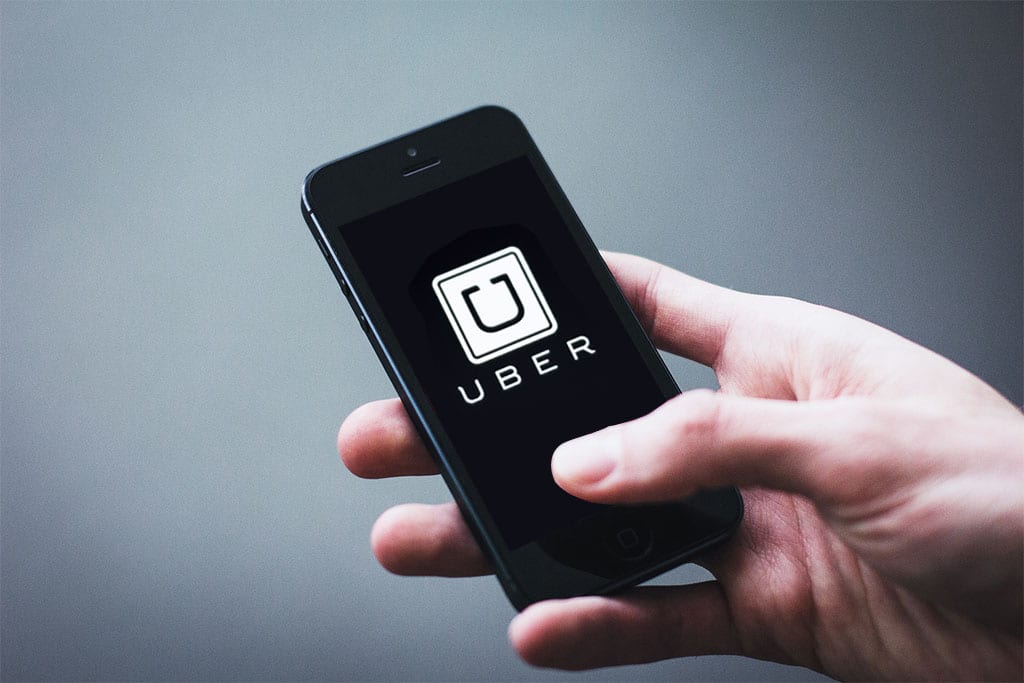 Just a couple of months ago, with stock markets bubbling away nicely, Uber’s IPO valuation was expected to be priced at somewhere around the $100 to $120 billion. Expensive and aggressive, certainly. But thought to be achievable for fashionable tech brand with big future earnings potential in the driverless vehicles economy to add to its market leading position in the ride haling app sector.

Now, however, as the IPO approaches its final straight and some time after the conclusion was reached that a $100 million valuation would be a stretch too far, the market is expecting Uber to opt for the mid-point of its declared target price range of $44 to $50 a share. That would mean a final valuation somewhere between $80 billion and $90 billion and most likely around the halfway mark.
The dialling back of expectations is the combination of several circumstances. Rival Lyft’s poor post-IPO share price performance (Uber’s peer made its own market debut in late March) hasn’t helped. Investors are down around 30% since the end of the company’s first day of trading. The shares gained 9% on their IPO price one day one but have been on a constantly downhill trend since as worries over losses and the impact competition with Uber will have on both companies mount.

Stock markets are also generally a little more ‘risk off’ in their sentiment than they were even a month ago. The threat of the U.S.-China trade war escalating has reared back into view after it appeared there could be positive progress towards winding it down. A series of protests this week by Uber drivers in different countries and cities, including London, also hasn’t helped. They have been demanding better conditions including pay and job security.

Nonetheless, even if Uber doesn’t quite reach the valuation it might have hoped for until recently, there is still likely to be plenty of demand for its IPO at the $80 billion to $90 billion level. And that price range offers better prospects of the valuation holding or possibly even showing gains when the company makes its full market debut.

The Uber IPO will be the biggest on Wall Street in almost 5 years and one of the biggest ever. That record is held by Alibaba, the ‘Chinese Amazon’, which raised $25 billion at a valuation of $167.6 billion in 2014. The company is now worth over $465 billion and has almost recovered the losses it sustained during the tech sector correction of the end of last year.

A little over a week into 2022 we’ve already experienced some major market movements.... END_OF_DOCUMENT_TOKEN_TO_BE_REPLACED

One of the FTSE 100’s current disadvantages, when it has come to attracting international... END_OF_DOCUMENT_TOKEN_TO_BE_REPLACED

Did you know you could build wealth by investing in Lego? A study suggests... END_OF_DOCUMENT_TOKEN_TO_BE_REPLACED

With most major stock markets around the world spending time at or near record... END_OF_DOCUMENT_TOKEN_TO_BE_REPLACED

For years, Baillie Gifford’s technology funds have been driving outsized returns for the mainly... END_OF_DOCUMENT_TOKEN_TO_BE_REPLACED