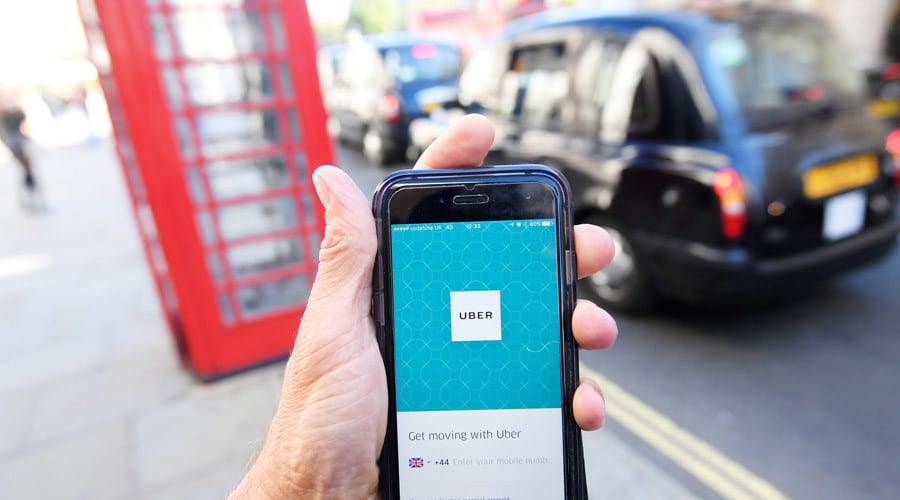 Uber not to be issued private hire license

Uber will lose its license to operate in London due to security and safety concerns. There have been instances involving the ride-hailing app firm that have raised public safety concerns. The ride-hailing firm will not be issued a new private hire licence, Transport for London (TfL) has said. TfL said that Uber is not fit to hold a private hire operator license. It further said that it took the decision on “public safety and security implications”. The authority is concerned regarding Uber’s approach to carrying out background checks on drivers and reporting serious criminal offences.

Uber’s current licence is valid till 30 September. It has 21 days to appeal against TfL’s decision and can continue to operate while any appeals are on-going.

Some 3.5 million passengers and 40,000 drivers use the Uber app in London.

“I fully support TfL’s decision – it would be wrong if TfL continued to license Uber if there is any way that this could pose a threat to Londoners’ safety and security.”

Fred Jones, head of cities for Uber across the UK and Ireland, told the BBC Uber drivers had to pass the same safety checks as black cab and mini cab drivers in London.

The ride-hailing company has been blamed for causing gridlocked roads and not regulating its drivers.

But one driver with Uber in London said:

“I don’t think it is a fair decision. Uber offers a flexible schedule, and a weekly income.”

“By wanting to ban our app from the capital, Transport for London and the mayor have caved in to a small number of people who want to restrict consumer choice.

“If this decision stands, it will put more than 40,000 licensed drivers out of work and deprive Londoners of a convenient and affordable form of transport.

“To defend the livelihoods of all those drivers, and the consumer choice of millions of Londoners who use our app, we intend to immediately challenge this in the courts.”

He said Uber operated in more than 600 cities around the world, including more than 40 towns and cities in the UK.

However, social media witnessed a fierce debate over the decision. There was overwhelming support for the cab company. An online petition launched by Uber urging Sadiq Khan to reverse the decision to strip its London licence has been signed by tens of thousands of people in the space of a few hours. The move by TfL has been termed “courageous” by Labour MP Wes Streeting, chairman of the All Party Parliamentary Group on Taxis. James Le Lacheur called the decision a “victory” on Twitter.

General Secretary of the Licensed Taxi Drivers’ Association Steve McNamara said it was the “right call” not to re-license Uber in London. He said,

“This immoral company has no place on London’s street”.

Uber has been facing issues in many cities across the world and denied license by local authorities.

David Leam, of London First which campaigns for business in the capital, wanted London to be open to new ideas, business and services.

A little over a week into 2022 we’ve already experienced some major market movements.... END_OF_DOCUMENT_TOKEN_TO_BE_REPLACED

One of the FTSE 100’s current disadvantages, when it has come to attracting international... END_OF_DOCUMENT_TOKEN_TO_BE_REPLACED

Did you know you could build wealth by investing in Lego? A study suggests... END_OF_DOCUMENT_TOKEN_TO_BE_REPLACED

With most major stock markets around the world spending time at or near record... END_OF_DOCUMENT_TOKEN_TO_BE_REPLACED

For years, Baillie Gifford’s technology funds have been driving outsized returns for the mainly... END_OF_DOCUMENT_TOKEN_TO_BE_REPLACED