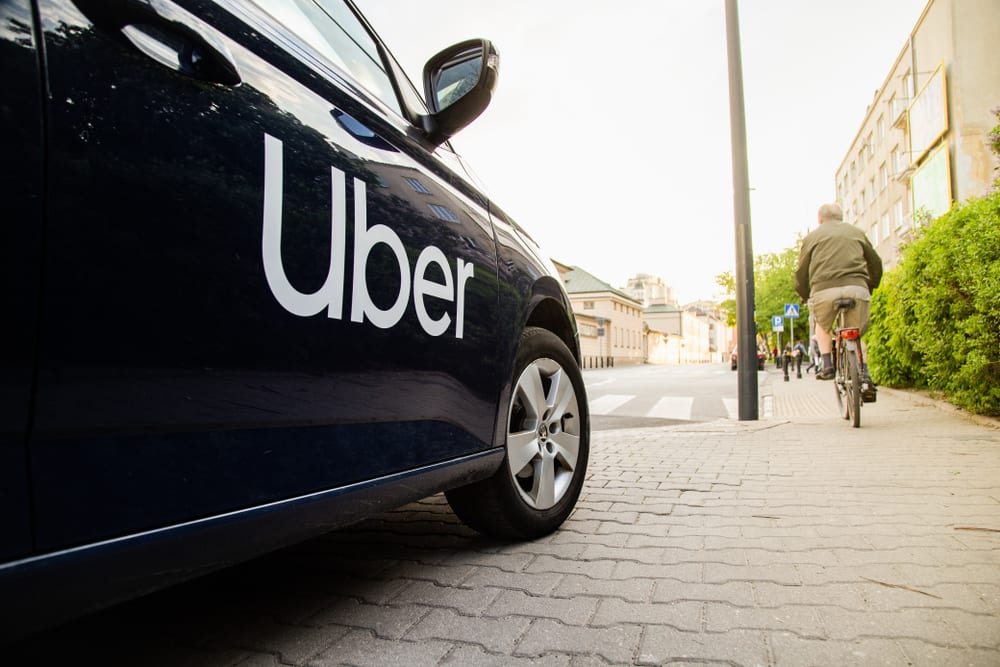 Uber’s management, investors, and drivers and passenger in London, will have given a sigh of relief yesterday after the ride-hailing app company won its legal battle to secure a new license to operate in the capital. London magistrates yesterday ruled that Uber was not ‘a danger to the public’, as had been argued by Transport for London (TfL), in revoking its license after it was discovered a loop hole had been exploited to change the photographs in a number of registered driver accounts, allowing others to take their place and fulfil bookings.

Uber’s share price yesterday gained 3.2% on the news, with London the company’s single biggest market outside of the USA. 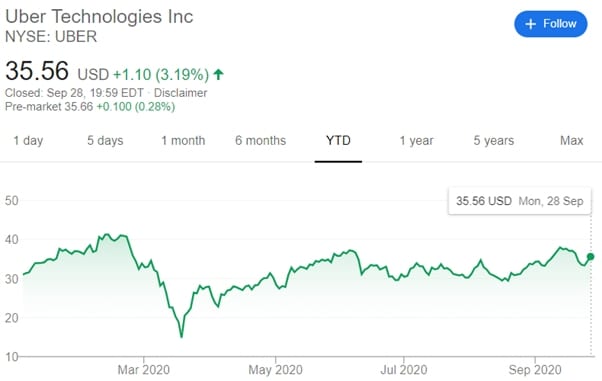 Uber has now been awarded a new 18-month license to operate in London after TfL had initially refused to renew it due to “a pattern of failures”, including the bug that allowed unauthorised drivers, as well as it being revealed others were working minus the proper insurance. But Westminster magistrates’ court has now ruled that Uber is “fit and proper”, to operate its service in London.

The final decision was based on deputy chief magistrate Tan Ikram’s confidence Uber is now at the “forefront” of taking on industry-wide safety issues, despite acknowledging past failures such as the technology loophole that allowed unregistered drivers to operate that has since been closed. TfL believes up to 14,000 trips used unauthorised drivers.

But a line appears to now have been drawn under the technology gaffe and offers some certainty around Uber’s future role as part of London’s transport mix. As well as London, Uber operates in another 40+ towns and cities around the UK.

Judge Ikram commented on his ruling:

“Uber has presented no real challenge to the facts as presented by TfL though has challenged the suggestion that breaches were not taken seriously and any suggestion of bad faith on their part. Their approach has really been to explain why events took place as they did. On the evidence, Uber now seem to be at the forefront of tackling an industry-wide challenge.”

One party which will not be celebrating the ruling is the Licensed Taxi Drivers’ Association, which represents traditional black cab drivers. It has always opposed Uber’s service in London, claiming it undermines the time and money black cab drivers have to invest to be able to operate and reregulates the business. The Association’s general secretary Steve McNamara stated:

“Today’s decision is a disaster for London. Uber has demonstrated time and time again that it simply can’t be trusted to put the safety of Londoners, its drivers and other road users above profit. Sadly, it seems that Uber is too big to regulate effectively, but too big to fail . . . By holding up their hands and finally accepting some responsibility, Uber has managed to pull the wool over the eyes of the court and create the false impression that it has changed for the better. A leopard doesn’t change its spots and we are clear that Uber’s underlying culture remains as toxic as it has ever been.”

Adam Tyndall, director of business group London first was more positive, stating the decision was “good news for millions of Londoners and visitors who rely on Uber to get around”, continuing:

“On-demand transport services are here to stay, and TfL and private companies like Uber must continue to work together to enable safe and responsible innovation on our roads.”