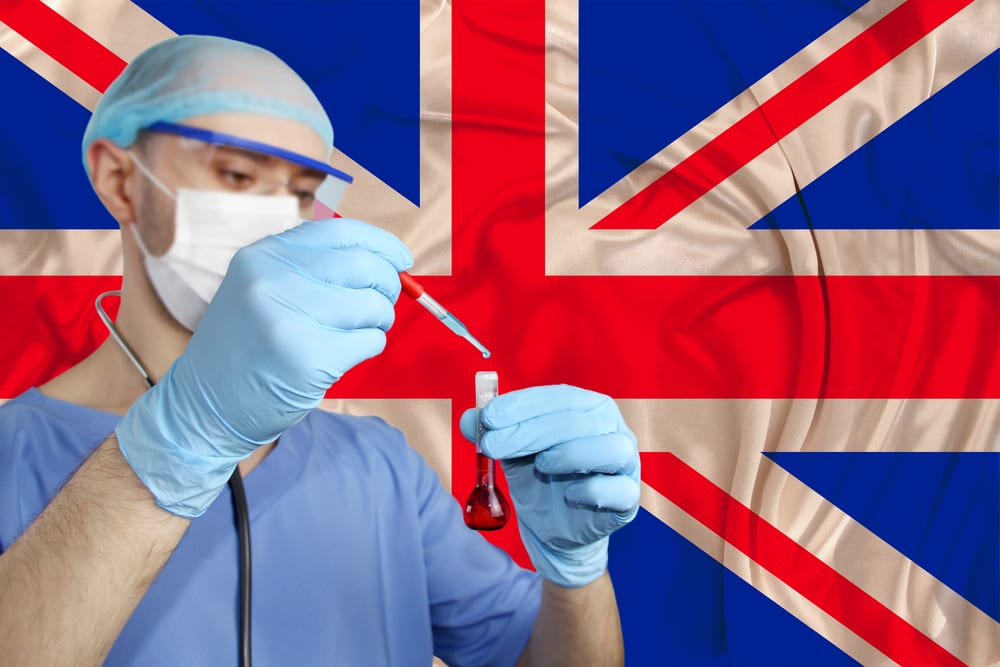 Oxford Nanopore, a gene-analysis start-up that is considered to be one of the UK’s most promising biotech companies, is reportedly edging towards ditching its IPO plans in favour of another big private investment round. The company, developing a new generation of DNA-reading and sequencing biotechnology, is one of a handful of UK biotech ‘unicorns’, having achieved a valuation of £1.5 billion during its last investment round that saw Californian biotech giant Amgen invest £50 million. A ‘unicorn’ is the term assigned to any start-up valued at $1 billion (£0.78 billion) or more.

Oxford Nanopore was spun-out from Oxford University as a private company in 2005 but is still loss making. Last year the start-up lost £53.1 million on revenues of £32.5 million. That was, however, an improvement on 2017 losses of £56.5 million. As well as the £50 million investment made by Amgen, Nanopore raised another £100 million in a March 2018 round from investors including Singapore’s GIC, China Construction Bank and Australia’s Hostplus. DNA sequencing is a quickly developing and potentially hugely lucrative industry. Advances in AI and biotech have seen leaps forward in making DNA sequencing and editing faster, easier and more affordable in recent years.

The biotechnology being developed by Nanopore is able to pull strands of DNA through tiny holes in protein molecules – known as ‘nanopores’. Doing so allows the DNA’s sequence to be read. The biotech ‘machines’ that achieve this feat have shown significant promise but there have also been criticisms levelled at the tech’s accuracy, which some scientists believe is unable to provide the same level of accuracy as competitors including gene-sequencing giant Illumina. However, this in no way means the biotechnology is not potentially hugely valuable. It is still being developed and is likely to be improved upon and is cheaper to use than that of Illumina. That means that even if the level of accuracy it affords is not suitable for every form of DNA analysis, it still has a significant potential market. The market that Oxford Nanopore is targeting is expected to be worth almost $12 billion globally within 5 years. 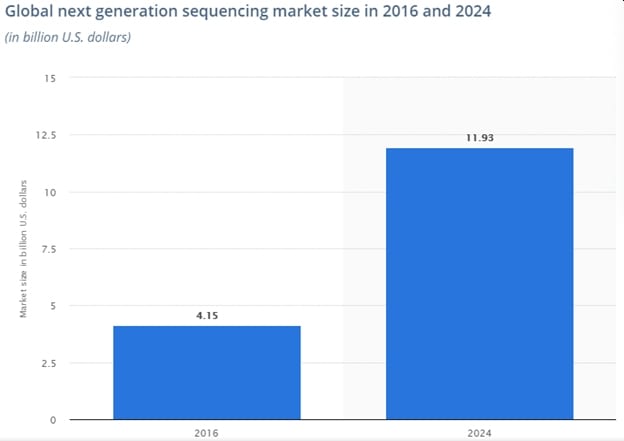 In spring this year, the company announced to investors that it was planning a stock market listing through an IPO. However, possibly influenced by the travails of several high profile, loss-making technology companies that have gone to IPO this year, it looks as though Oxford Nanopore has had a change of heart. The Sunday Times reports that it is instead conducting talks around a ‘secret’ new private fundraising round targeting a further £1.6 billion of investment.

That’s possibly bad news for Neil Woodfords recently shut down Woodford Equity Income Fund, which is a major investor in Nanopore. It needs to liquidate its holdings for as much money to be returned to investors as possible and an IPO would have represented an ideal opportunity for it to do so – potentially for a good return. However, all may not still be lost if a new investment round at a higher valuation takes place. That should help the fund find a buyer for its own stake. Other investors could be willing to take Woodford’s equity holdings at a price that is lower than the new investment round values the company, but still representing a profit on the original investment.

Google-Owner Alphabet In Profits Dip As Fitbit Bid Lined Up

That the international travel sector is, thanks to the Covid-19 pandemic, in a bit... END_OF_DOCUMENT_TOKEN_TO_BE_REPLACED

With a growing number of economists arguing there is a high chance we are... END_OF_DOCUMENT_TOKEN_TO_BE_REPLACED

While most still caveat the argument with the get-out clause it is far from... END_OF_DOCUMENT_TOKEN_TO_BE_REPLACED

Natural gas prices have rocketed with Russia accused of managing supply to drive up... END_OF_DOCUMENT_TOKEN_TO_BE_REPLACED

After their valuations boomed in 2020, the UK’s online fast-fashion giants of Asos and... END_OF_DOCUMENT_TOKEN_TO_BE_REPLACED