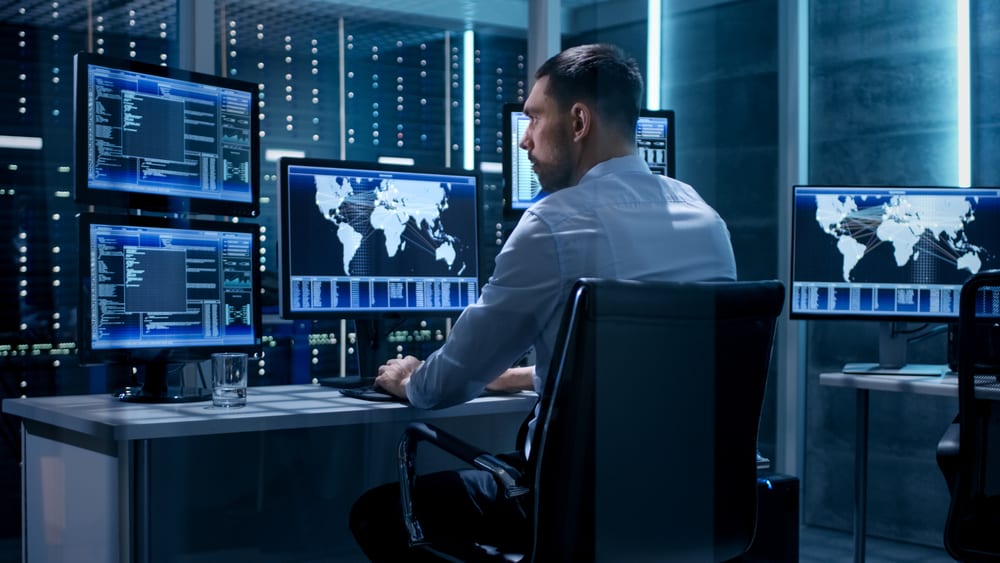 Reports today suggest that UK cybersecurity firm Darktrace, a rising star in the booming sector, has begun preparations for an IPO that would value the company at upwards of £1.5 billion. It’s been a barren several months for new flotations on the London Stock Exchange, with most companies who had been considering a 2020 IPO putting plans on ice for the duration of the Covid-19 pandemic.

However, Darktrace, led by CEO Poppy Gustafsson, seems prepared to break the mould and push ahead with going public. Sky News and The Times newspaper both report that Darktrace is preparing to begin the selection process of the banks that will lead its initial public offering. All being well, the IPO is expected to take place sometime next year.

Lynch is currently at the centre of an extradition battle over the sale of Autonomy Group to Hewlett Packard. HP believe they were misled over the true value of Autonomy Group, whose value was massively written down after an 87.3% majority ownership stake in the company was acquired in 2011 for $10.2 billion. In 2012 Hewlett-Packard announced that it was taking an $8.8 billion accounting charge on its stake in Autonomy after claiming “serious accounting improprieties” and “outright misrepresentations” at the company.

Darktrace sells AI-powered cybersecurity software to enterprise-level clients. That there has been a boom in demand for sophisticated and robust cybersecurity solutions is unsurprising considering the number of corporations that have suffered high profile attacks. Easyjet and Twitter are just two of the most recent examples.

“Darktrace’s cybersecurity technology is among the best corporate solutions in the world right now. That puts the company in a strong position to be at the head of the growth curve in an industry that is generally forecast to experience strong CAGR over the next decade. If anything, the acceleration of digital transformation that is resulting means the Covid-19 pandemic has benefited our sector. It makes perfect sense for Darktrace to want to strike while the iron is hot and push ahead with IPO plans, despite wider market uncertainty”.